The U.S. travel agency industry will only make a complete recovery when it manages to replace advisors cut during the pandemic. A lack of staff has often made booking trips difficult for people eager to use travel advisor services.

As many people have started taking trips again in recent months, they’ve turned to travel advisors in large numbers for guidance in navigating any Covid-related challenges they might encounter. Indeed, many travel advisors have said they’ve seen an increase in customers this year compared to prior to the pandemic.

But the renewed interest in travel advisors hasn’t sparked a hiring boom. Several executives in the industry said that many travel agencies have had a difficult time making hires due to financial difficulties, and the shortage of advisors has created situations where agencies can’t keep up with travelers’ pent-up demand for service.

“I am frantically trying to hire,” said Sarah Kline, president of Maryland-based agency Time For Travel, which is a part of the Ensemble Travel Group, a consortium of 600 travel agencies in North America. “We started actively looking this spring and summer and have yet to fill the positions.”

There are plenty of openings to fill. In 2020, 62 percent of travel advisors in the U.S. were either laid off or furloughed. But a survey of close to 300 advisors conducted by TravelAge West found that only 28 percent of travel agencies were hiring although 35 percent of them reported having fewer agents on the payroll than prior to the pandemic. In addition, 77 percent of respondents said they didn’t know of other agencies that were hiring.

Hiring difficulties, Kline believes, are leading to situations where travel advisors are overworked and unable to respond to demands for service.

So what’s preventing many travel agencies from hiring new advisors?

Kline believes uncertainty is a big reason, a thought echoed by Joshua Bush, the CEO of Pennsylvania-based Avenue Two Travel. “Agency owners are apprehensive about other potential shutdowns or variants decimating another round of bookings or more postponements,” Bush said.

Financial issues can also make hiring complicated, especially as more than 90 percent of travel agencies saw their business income decrease at least 75 percent in 2020 compared to the previous year. Roughly 98 percent of U.S. travel agencies fit the Small Business Administration‘s definition of a small business, and although many of them received federal assistance via the CARES Act and Paycheck Protection Program, the American Society of Travel Advisors warned earlier in 2021 that 85 percent of travel agencies wouldn’t survive without federal aid.

“Owners need to bring on new advisors, which entail adding costs but having a better understanding of when those revenues will be realized,” said Lindsay Neal Pearlman, senior vice president of international leisure at the Travel Leaders Network, a large group comprised of North American travel agencies. “Hiring too soon can be too costly.”

The limited number of advisors on board at some travel agencies could damage the sector in another way. “It’s a shame when the ‘new to working with a travel advisor’ potential client comes along and gets turned away,” Bush said, as the aforementioned TravelAge West survey revealed that 68 percent of respondents believe that a lack of adequate staffing has had a negative effect on making a sale.

“It may leave a negative taste in their mouth or return to (do it yourself), which right now, can be extremely stressful. Many may give up and stay home. That won’t help us as we see people returning to travel,” said Bush.

While he and Kline have seen many travel advisors leave their positions, Bush believes replacements won’t be hired in large enough numbers to efficiently serve the large number of travelers ready to get back on the road. “It could be a year or more,” he said. “It takes real technical training and development to be a great travel advisor. We have to know a lot about a lot to service our clients well.”

Putting new advisors in a position to excel quickly is critical for the travel industry because as Bush said the longer it takes to hire and rehire people, the more likely it is that customers will be frustrated with a lack of service and poor experiences.

So how can the travel industry reverse the shortage? Kline has a simple step. “Get young blood into this industry,” she said.

That’s something the travel industry has not done a good job of. Another survey conducted by TravelAge West, and released in September — this one of 280 travel advisors — found that only eight percent of advisors say they work with more than five people younger than 30 years old. In addition, 70 percent of respondents said the travel industry has done a poor job of attracting new advisors.

Kline believes showcasing the highlights of travel could steer young people toward a career as an advisor. She cited an example of taking a group of teenagers to Mexico for their graduation and linking them to her Instagram account to follow her travels as well as taking them on site inspections and to resort dinners. Those young people, Kline said, have gotten hooked on travel.

“They know what they want to experience and how to share it with the world,” she said. 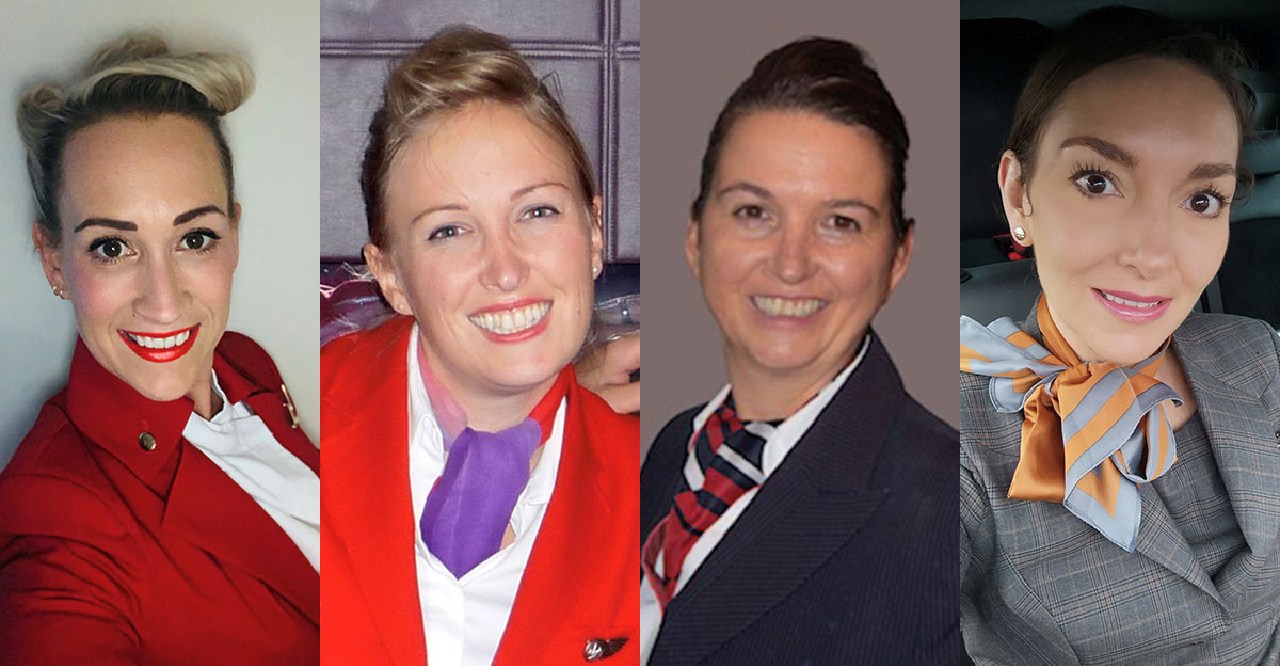 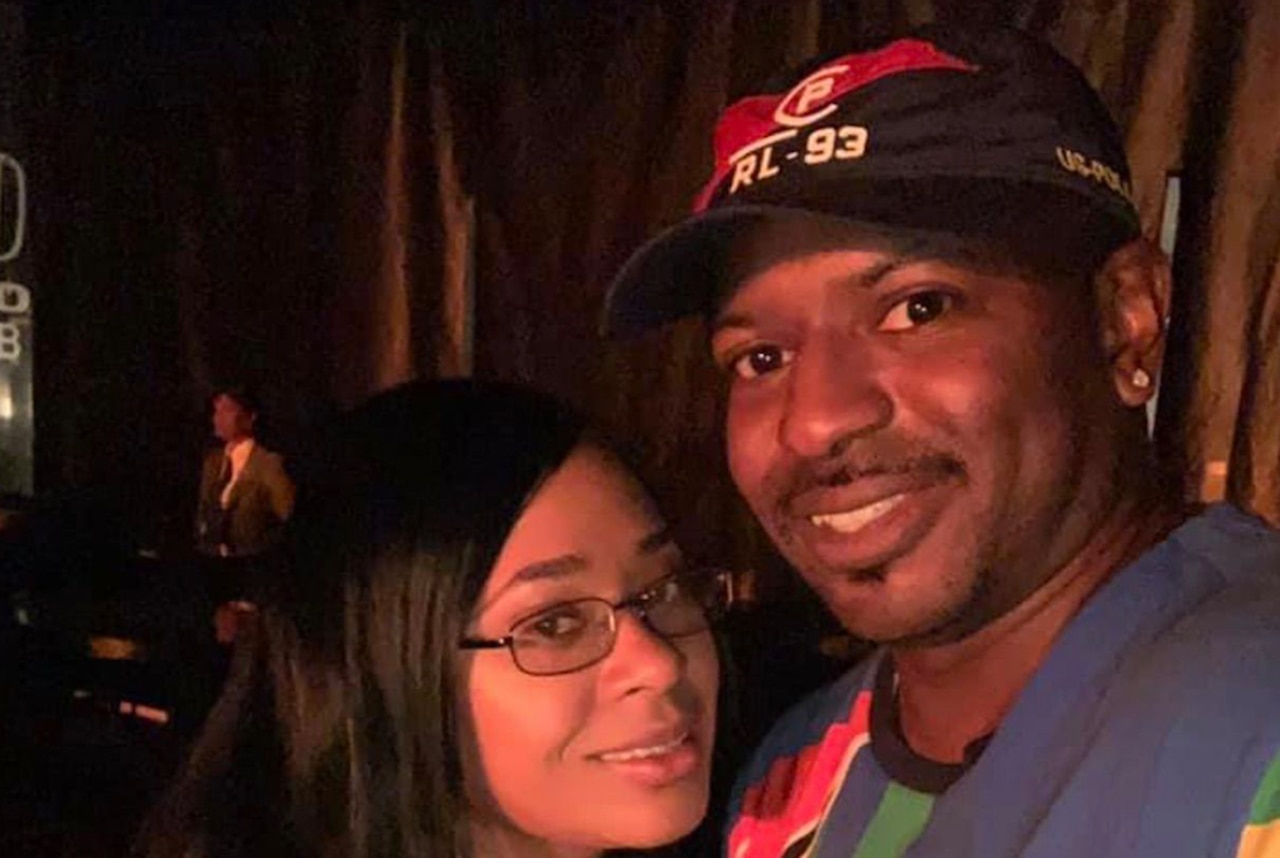