The split, which was first reported by Zenger News, means the hotels are not listed on Virtuoso’s website, and the network’s advisers will no longer be able to access previously negotiated benefits for travelers.

Travelers may turn to advisers to take advantage of preferred hotel rates, perks, VIP treatment and special access, or just to get expert help with planning where to go and what to do on a vacation. Virtuoso promises to connect clients to “carefully curated travel providers.”

In April 2016, Virtuoso touted its affiliation with the soon-to-open Trump International Hotel in D.C. An announcement said only guests who reserved a stay with a Virtuoso travel adviser would get “exclusive benefits” including a room upgrade; daily full breakfast for two; $100 spa credit; welcome amenity; early check-in and late checkout.

“Trump International Hotel, Washington, D.C. will soon take its place among the most esteemed landmarks of our nation’s capital,” the announcement said.

An agency that is part of Virtuoso’s network can still book a client at a Trump-branded hotel through other channels, said Henry Harteveldt, a travel industry analyst at Atmosphere Research Group. But they won’t get the privileges that comes with preferred partners because Virtuoso no longer has a direct relationship with the hotels.

“It’s a big deal because Virtuoso is very well-respected in the industry,” Harteveldt said. “It serves a very elite base of customers and its actions are often studied by others. With Virtuoso doing this, some travel agencies that may have been debating whether or not to do it could decide well, if Virtuoso has done this, we too will end our professional relationship with the Trump hotels.”

It was not clear if any other travel agencies had cut ties with the company; several declined to comment or did not respond to questions. Representatives for Trump Hotels could not be reached for comment.

Since Jan. 6 — when former president Donald Trump encouraged a mob of his supporters that later attacked the U.S. Capitol — a number of Trump’s former business partners and clients have cut ties with his company. These have included lenders, bankers, insurers, lawyers and the PGA of America, which canceled a major golf tournament planned at one of Trump’s courses.

In some cases, these former clients or lenders explicitly cited the Jan. 6 riot as the reason for their decision. Others, such as Virtuoso, have declined to give a reason.

Whatever the cause, experts say the loss of Virtuoso’s affiliation could be bad news for the hotel company. It was already wounded by the pandemic and earlier by a backlash to Trump’s political moves.

Chekitan Dev, a professor of marketing and branding at Cornell University’s School of Hotel Administration, said in an email that Virtuoso is “one of the largest, best known, and influential third-party channels of distribution, especially for luxury hotels.”

He said hotels face a challenge in finding ways to fill their rooms at the highest possible rate — which can be where travel agents come in.

“Getting fired by Virtuoso is a very big deal because the hotels or hotel brands lose exposure to a vast network of agents who are very skilled at booking business for their most discriminating and high-net worth customers who are typically also frequent travelers,” Dev said. 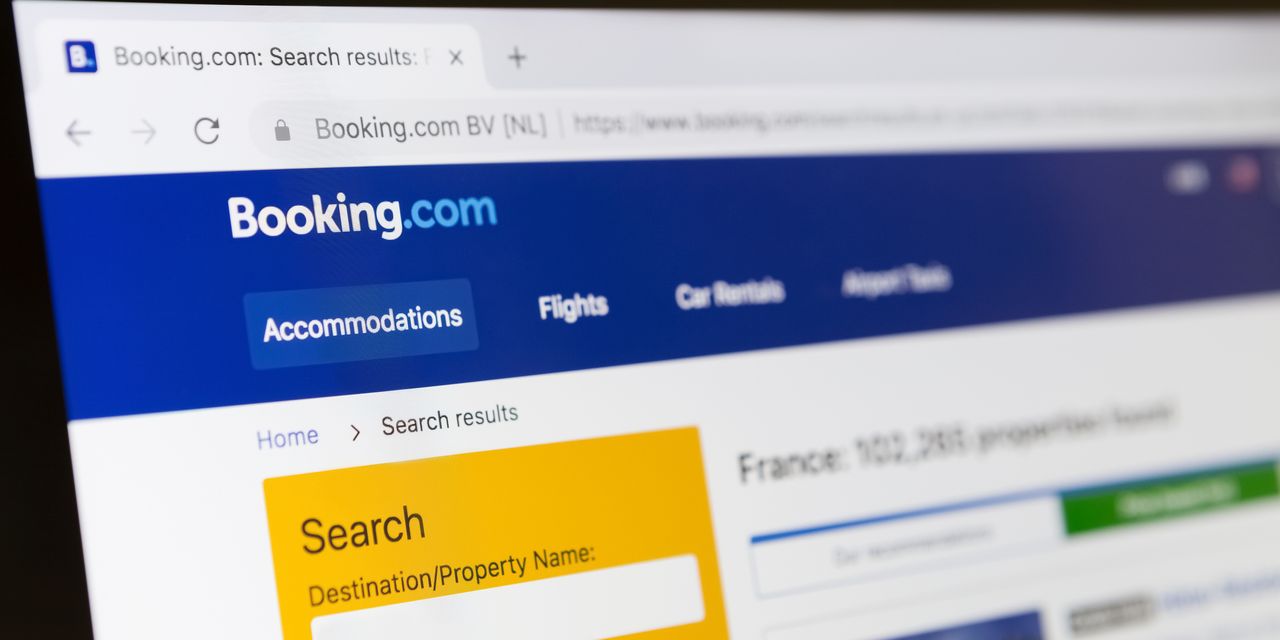