Riverhead Town will be offering beach passes to guests at local hotels and motels, Town Board members decided informally Thursday.

The board is planning to vote at its Wednesday meeting to schedule a public hearing to continue that program. (The meeting is delayed one day due to Grievance Day on Tuesday.)

The passes have been around for many years, but they were not actually permitted by the Town Code. The hearing would be on a proposal to put the passes back in the Town Code.

The board discussed this issue a week ago, but decided to wait a week before taking action.

“My concern is that we want the beaches for our residents, and some of our beaches are smaller and I don’t want the beaches to be too crowded,” said Councilwoman Catherine Kent. “But I also think tourism is important here, so I would support the placards.”

It’s mostly smaller hotels and motels that use the beach passes, according to parks and recreation superintendent Ray Coyne.

Councilman Tim Hubbard said he spoke to the manager of a larger hotel who said they don’t give them out very often.

“They’re not requested,” Mr. Hubbard said. “The number of people added to the beaches through this program is minimal.”

“That’s the feedback I got too,” Councilman Frank Beyrodt said.

Mr. Hubbard said for people staying at a larger hotel, they’re more likely to go to an ocean beach instead of the Sound or bay.

Councilman Ken Rothwell asked if the passes could be specific to individual beaches, so that one location doesn’t get overloaded.

There are about 35 passes being spread among six or seven small cottages, Mr. Coyne said.

The passes can be passed from one motel guest to another when someone leaves.

The proposed code amendment being drafted by deputy town attorney Erik Howard is a local law, meaning the Town Board could make changes to things like the appearance of the passes or where they should go on the car.

Initially, they will be hangtags that would hang from the driver’s side rear window.

Mr. Beyrodt said it’s important to get the new passes out in advance of Memorial Day.

“We’ve already gotten calls about this weekend, from people saying they are having guests, and they’re very upset,” Mr. Coyne said. 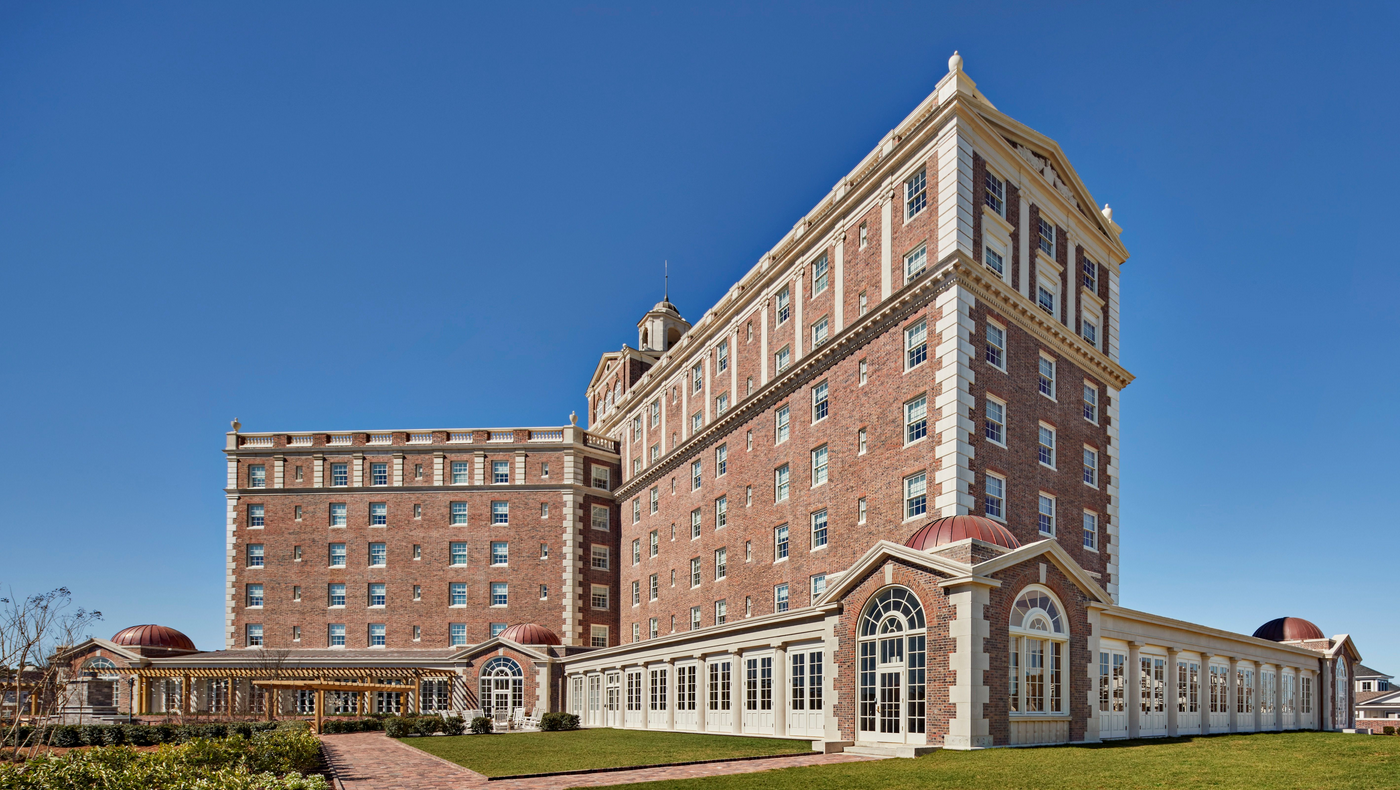 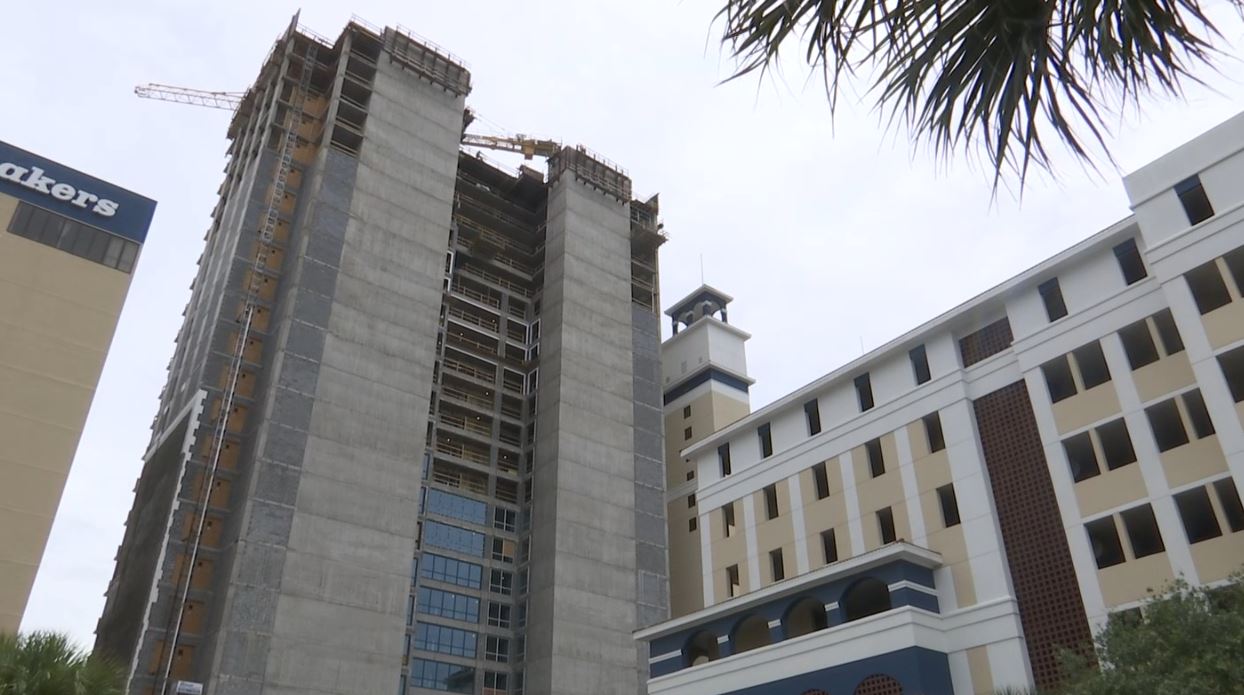