Many countries require visitors to provide proof of a negative Covid-19 test in order to be admitted, and the near-constant revision of how current that test must be has become a major source of frustration, if not an outright deterrent to travel.

To address this, a few agency groups have partnered with test providers to provide rapid results for their clients.

Frosch is working with Sollis Health to provide PCR nasal swab testing with a 24- to 48-hour turnaround for clients in New York and Los Angeles, where Sollis has centers, and offers house calls in those cities and in the Hamptons on Long Island. The cost varies depending on the options selected and the size of the group traveling.

A nationwide program has been established by Signature Travel Network, which has contracted with ImmunitiRx, a Texas-based company that guarantees at-home Covid-19 tests results — and an emailed document to show immigration officials — in 24 to 36 hours.

ImmunitiRx offers RT-PCR saliva tests, which are Food and Drug Administration Emergency Use Authorization approved. For $225, clients get a test delivered to their home and a return box for their saliva sample. Within 24 to 36 hours, they will get a text and an email that confirms results.

Signature is ImmunitiRx’s exclusive consortium partner. Members can add links to order the tests on their agency websites.

The consortium had been looking for a testing partner since early summer after some destinations, including islands in the Caribbean, started opening their doors to tourists, said Christine Alestra, Signature’s director of destinations and air partnerships. A number of those destinations require travelers to provide proof of a negative Covid-19 test taken within a certain number of days before arrival. The time varies, but generally it’s around 72 hours to five days, Alestra said.

Members reported having trouble finding testing sites that could turn around results that quickly in some areas.

“It’s all depending on where you live,” Alestra said. “Some areas, you can go in, get a rapid test — no problem. But a lot of areas don’t have that, so I started doing some research early in August to see what would be a national solution.”

Alestra identified a number of issues that any solution would have to address: It would have to be rapid, include an option for testing children and be available to all members, regardless of location.

Meanwhile, a Signature member, Jeanne Polocheck, owner of Well Traveled Texan in Houston, had a client, Brandi Wachel, who was having difficulty getting testing for a Caribbean trip even though she was a medical professional.
That frustration led her and her husband, Greg, to launch ImmunitiRX, and they approached Polocheck about working with her agency. Polocheck connected them with Signature.

So far, not many of Polocheck’s clients have ordered tests, but she said she believes that as destinations increasingly open, especially in Europe, they will continue to require negative Covid tests, and demand will increase.

Polocheck said she believes clients will be willing to take the test and pay for it, too.

Polocheck ran a Facebook poll on her agency’s page, and 76% said they would take a test to travel to their favorite Caribbean islands, while 68% said they’d be willing to pay $175 to $250 per test.

Some destinations, like Tahiti, Hawaii and Jamaica, will not accept at-home tests for travelers, Alestra acknowledged. But most do, she said, as long as the at-home test is a PCR test (ImmunitiRx’s is). But in countries where it is not accepted, Signature has asked tourist boards to approach health ministries and show that the test ImmunitiRx uses exceeds minimum requirements.

“The reality is this is the stopgap,” Alestra said. “We all know that at some point there’s going to be a vaccine. At some point soon there will be more tests available, which is good. [But] we had travelers that were needing to test now, to take a trip now, and that’s what we’re trying to accomplish.” 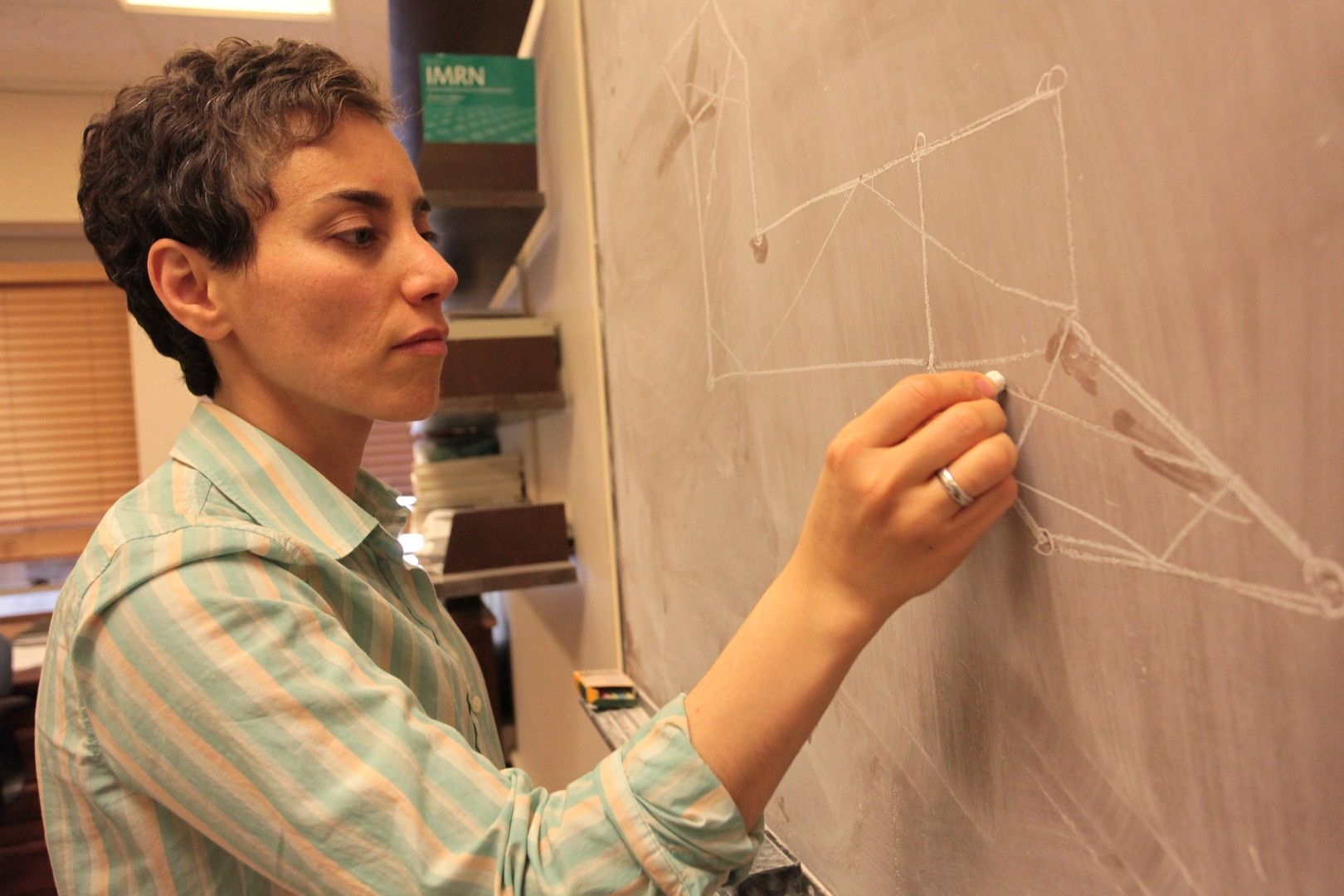 Travel agency: The 23rd United Nations Association Film Festival takes you around the world, via the internet | News