Time travel to Pfaffenthal in 1867

Make your own mustard, disguise yourself as a historical figure, tour the aqua tunnels, or use VR goggles to travel back to 1867 at this weekend’s Urban History Festival

Make your own mustard, disguise yourself as a historical figure, tour the aqua tunnels, or use VR goggles to travel back to 1867 at this weekend’s Urban History Festival

After the success of the first edition, the Urban History Festival takes place for a second time this year, from 10.00 until 18.00 on Saturday and Sunday 18-19 June in the historic Pfaffenthal district, now residential, but once the working heart of Luxembourg City.

Organised by the Lëtzebuerg City Museum in partnership with local workshops, museums and residents’ associations, the public is invited to discover the district’s sites and monuments from the inside and outside on a number of tours, including the popular time travel tour, guided tours of the Aqua tunnel, Muerbelsmillen (Mohrfels mill) and the Siechenhof chapel. There are a number of concerts and performances and plenty of activities for children, including workshops, geocaching and water play.

Pfaffenthal (Pfaffen means monk and Tal means valley) was the home of Luxembourg’s first hospital, established when the city still had a fortress. The area was also home to many of the city’s artisans and crafts people including tanners that produced leather for the glove manufacturing trade. The River Alzette was also at the centre of life, not just for the tanners, but providing energy for a number of mills.

What can you do at the festival ?

All day, on both days, you can time travel to 1867 on a 15-minute tour, using VR goggles that take you on a 360 degree journey to different sights and buildings, through the narrow streets of Pfaffenthal. You’ll meet famous Luxembourgers such as composer Laurent Menager, and everyday people in period costume.

Why 1867? Well it was a momentous year for the city, caught in a conflict between Prussia and France over Luxembourg’s political status and military alignment. The conflict was ultimately resolved by the Treaty of London, which resulted in the dismantling of the fortifications in the city, and the start of Luxembourg’s independence. This is one of the few events that charges a fee.

Historian André Bruns will take you on a 90 minute tour to discover the fortress at Pfaffenthal. Otherwise head to the panoramic lift where he’ll also lead a 2 hour tour of the district, starting with some breath-taking views across it.

Alternatively join biologist Roger Schauls for a visit through the different neighbourhoods of Pfaffenthal looking at the urban ecology and heritage conservation, starting at the Oekozenter. There’s also a one-hour visit to the hospice garden with historian Marc Schoellen, who specialises in historic gardens and parks, and will explain more about this unique place.

Take a tour of the historic mustard mill, powered by the River Alzette

You can also take a tour (several times during the day) of the Muerbelsmillen to take a closer look at the historical mustard factory.

Take a workshop to prepare your very own pot of mustard, or visit the garden and plant exchange at Canopée asbl, where you can find a new plant for your home or garden.

The Youth Hostel will be hosting a DIY workshop around the theme of the Middle Ages, and youngsters can also enjoy a bouncy castle in the hostel’s garden.

Lucie Majerus will be creating decoration and disguise accessories inspired by the history and stories of the Pfaffenthal. You can watch these creations being made and take part in a photoshoot using them.

On both afternoons the courtyard of Atelier Zeralda will host sports and reading workshops. Children can also head to “Fousbad” and find ways to do the difficult job of water carrying, as well as test their skills with a spray gun.

On Sunday there’ll be a host of geocaching opportunities for the family and the Urban Sketchers will help visitors to capture their impressions of the district in drawing (with materials provided).

Probably the most emblematic part of the district are the Vauban Towers. A short projection tells the story of the towers and gets into the mind of their creator, military strategist Vauban. There’ll also be a screening of “D’Stopp an der Kierch” which recounts the emotional testimony of six draft dodgers who hid in St Matthew’s Church during the Second World War.

Catch a performance by the Choir Sang a Klang directed by Francois Baldassare and another of Portuguese folk dance. You can also join Paul Kayser for an organ concert at St Matthews church on the Saturday.

Take a look at one of the oldest techniques of printing and layering images, also known as relief printing, with an exhibition of woodcuts and lino cuts by artist Anneke Walch, who will also run a small linocut workshop.

Äerd Lab will work on 3D printing of ceramics using different types of clay including porcelain, stoneware and earthenware, which they design and produce locally in the area.

If you don’t get a space on the time travel tour, you can still take a look at historical photos of the district to discover what it was like more than 100 years ago.

You can find out more about the Urban History Festival including the timing and location of all events, here. 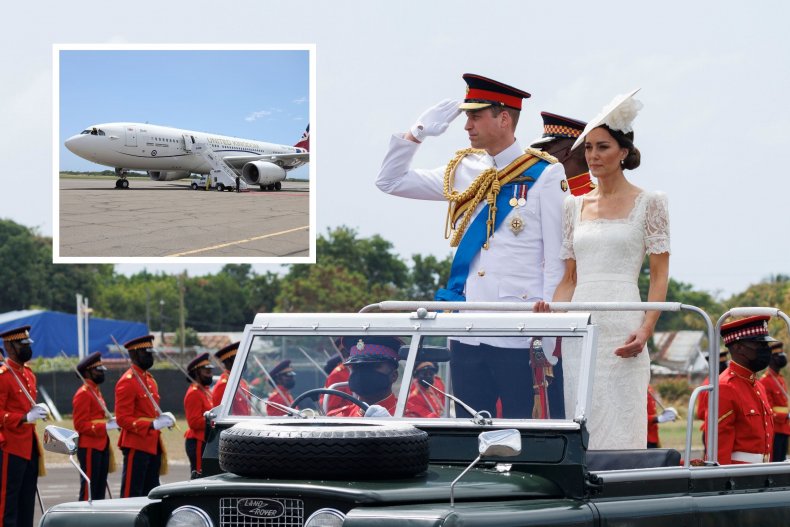 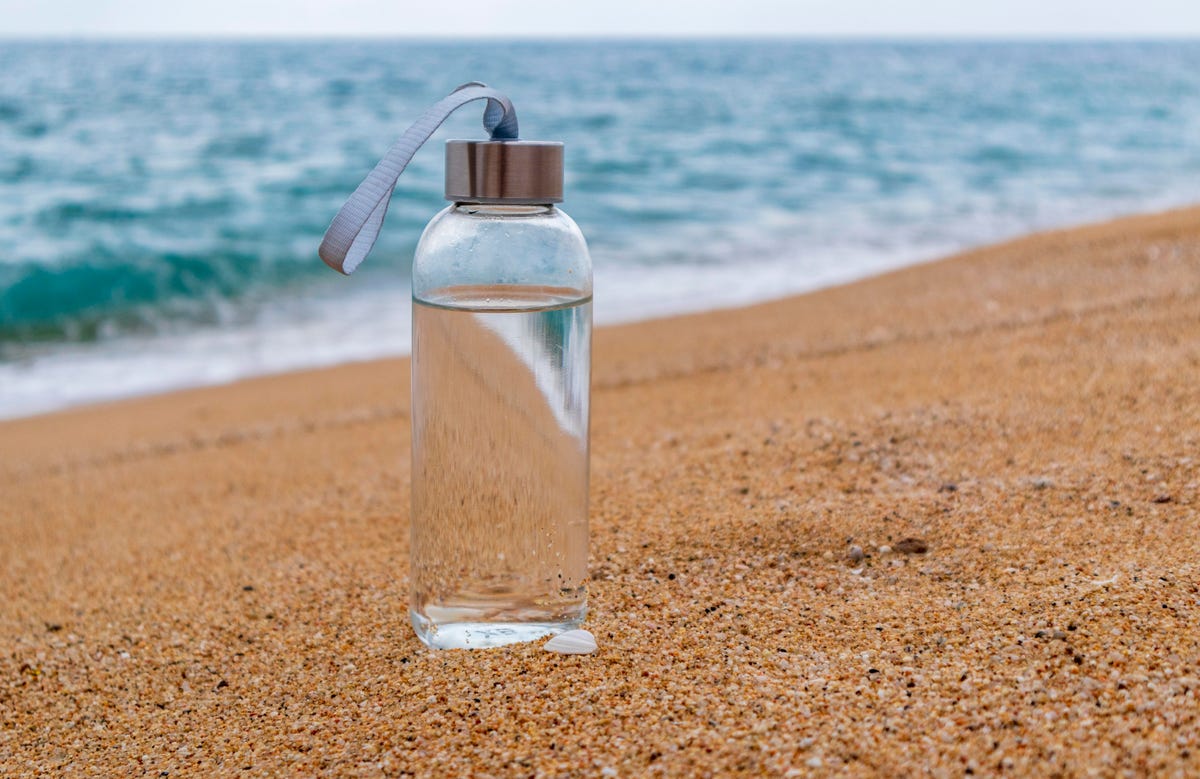