Last month, when Hurricane Ida made landfall around noon at Port Fourchon on Aug. 29 with sustained winds of 150 miles per hour, the storm gained the dubious distinction of becoming part of a trio of hurricanes considered to be the strongest in recorded history to ever make landfall in Louisiana.

The other two storms are Laura, which roared into Cameron Parish Aug. 27, 2020, and an Aug. 10, 1856, hurricane that wiped out Isle Dernière, or Last Island as it was also known — a resort barrier island south of Houma.

All three of these hurricanes had 150 mile-an-hour winds as they came over land.

Thanks to advancements in weather technology, those in the direct paths of Laura and Ida at least knew what was coming and when it would hit.

Back in 1856, five years before the start of the Civil War, the people vacationing on Isle Dernière had no such warning. By the time they realized how bad the storm was, it was too late to leave.

Here’s a look at that long-ago 1856 storm and the island it decimated.

Isle Dernière/Last Island was the westernmost island of a Gulf barrier island chain that stretched westward from the mouth of the Mississippi River, 90 miles to the east. It was less than 30 miles long and three-quarters of a mile at it’s widest point.

The beautiful island with its constant breezes was touted as having 15 miles of “the finest beaches this side of the Bahamas.” The sand was white and the water was clear. Guests could stay at John Muggah’s Ocean House Hotel, the largest structure on the island, which included a restaurant and ballroom and offered bowling and billiards. Isle Dernière was booming and growing. In fact, owners of the Muggah Hotel planned to begin construction of a new hotel at the end of the 1856 summer season. The new hotel was to be three times the size of the current hotel.

Vacationers could also try their luck at several gambling establishments when they weren’t frolicking on the beach. Approximately 100 beach homes stood a little ways down from the Muggah hotel.

The “Star,” a steamer ship, ferried resort guests back and forth to the mainland, making bi-weekly trips across Oyster Bay to Brasshear City, now known as Morgan City.

Isle Dernière had become the summer playground of wealthy planters and politicians. That playground came tumbling down in the summer of 1856.

The Last Island Hurricane was the first tropical cyclone, first hurricane, and first major hurricane of the 1856 Atlantic hurricane season, according to www.hurricanescience.org. It was first observed on August 8, 125 miles west-northwest of Key West, Fla. It was already classified as a hurricane even then. It continued to develop as it moved northwestward. The storm’s forward motion slowed on August 10 just before making landfall, allowing it to reach its peak intensity and enabling it to pack a full punch on the island.

According to the article,“The Final Days of Isle Dernière,” by Bethany Ewald Bultman from the Winter 2002-03 issue of Louisiana Cultural Vistas magazine published by Louisiana Endowment for the Humanities, a northeast breeze sprang up on the island Friday, August 8, 1856. On Saturday, August 9, the breeze became a strong gale.

A ball was scheduled to take place that evening at the Muggah Hotel. Though some  guests were a little apprehensive, the celebration took place as planned, breaking up after midnight.

The weather continued to deteriorate Sunday, but nonetheless a noon meal was still served at the hotel.

By 2 p.m., however, the bottom floor of the hotel and all other buildings  on the island were overflowing, according to Bultman. Fearful hotel guests fled to a large room upstairs. The hotel began collapsing.

The hurricane hit the island with full force at about 3 p.m.

By the time the eye passed over the island, the grand hotel was gone. One survivor said he saw waves breaking across the land where it once stood.

There was 20 minutes of calm before the storm’s fury returned after the eye.

“Those still clinging to life on Isle Dernière would have heard the heart-stopping roar of the sky blocking tidal wave before it buried them,” wrote Bultman.

“Gulf waves, each weighing thousands of tons, began to relentlessly batter the drowning island throughout the endless night.”

Some survived by clinging to anything they could.

Of the approximately 400 vacationers on the island that day, 198 were known or presumed dead and 203 survived, according to the book, “Last Days of Last Island: The Hurricane of 1856, Louisiana’s First Great Storm,” by Bill Dixon.

Several of the victims were enslaved people, some of whom were credited with rescuing others, including several children.

The next morning, Monday, Aug. 11, injured and battered survivors wandered around the island, surrounded by the dead. Not only was the hotel gone, but so were all the homes.

Nobody came to rescue the wounded and retrieve the dead because nobody on the mainland knew what had happened at Isle Dernière. The group was soon found however — not by rescuers but by bands of Spanish, Swiss and Portuguese pirates who happened to come upon the decimated island. The pirates swarmed the island, picking through the carnage and plundering the dead.

A letter from Bayou Boeuf printed in the Picayune on Aug. 21, 1856 reads, “They (pirates) were seen to drag the corpses from the water, rob them, tearing studs from the shirt bosoms of men and ripping the earrings from the ears of ladies.”

On Tuesday, Aug. 12, a resort guest named John Davis manned a small sailboat that was still seaworthy and sailed it from Isle Dernière to Brashear City where he was able to report the calamity and get help for the others.

While time is said to heal many wounds, Isle Dernière was never the same. The hurricane split it in two. Subsequent tropical storms did more damage, and what was left of Isle Dernière was further fragmented into smaller islands. It became known in the plural as Isles Dernières, or “Last Islands.”

The islands are now known as the Isles Dernières Barrier Island Refuge. It encompasses four islands from east to west, Wine, Trinity/East, Whiskey, and Raccoon, as well as several thousand acres of associated water.

There is a public use area for bird-watching, picnicking, fishing, and overnight camping on Trinity Island. The Louisiana Department of Wildlife and Fisheries owns the islands and has managed them since 1992. Today, the primary purpose of the islands is to provide protected habitat for nesting waterbirds, such as pelicans. 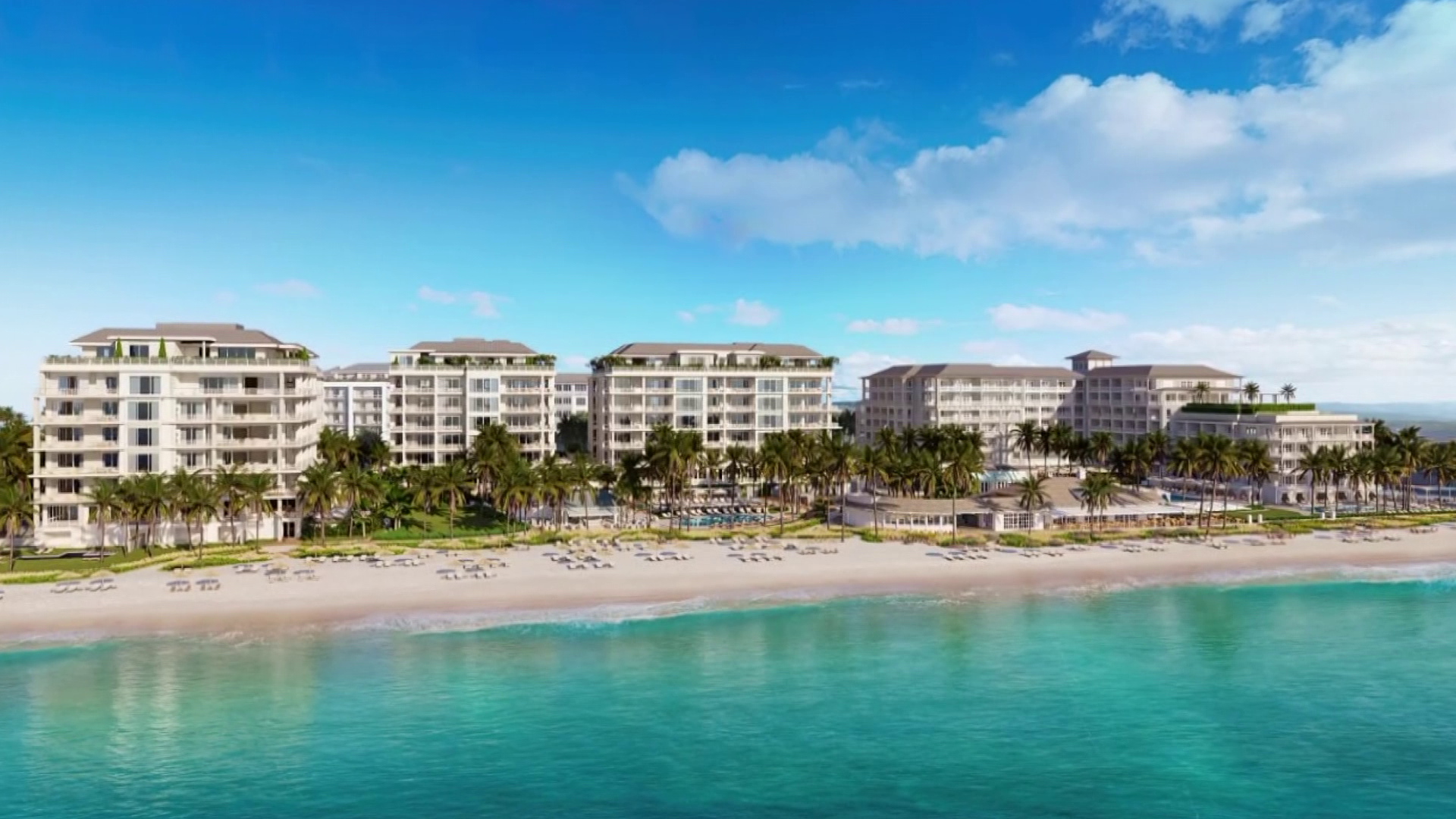