Thanksgiving flight bookings are exceeding 2019 levels, according to a new report, rebounding significantly from low holiday travel during the first year of the coronavirus pandemic. And prices are closely following.

Bookings for the Thanksgiving holiday have skyrocketed past last year’s levels, at 78% higher than this point during 2020, according to a report from Adobe’s Digital Economic Index, and are modestly surpassing even pre-pandemic levels, at 3.2% higher than 2019 bookings. The report notes that, historically, most Thanksgiving travel has been booked by this point in the year.

“After a year where many were unable to see their friends and families for Thanksgiving, we are expecting busy airports this month,” lead analyst at Adobe Digital Insights Vivek Pandya said in a statement. “The holiday uptick is also driving up prices online, and consumers should start thinking about Christmas travel pretty soon.”

Political Cartoons on the Economy

Like much of the leisure and hospitality industry, airlines took a big hit during the early days of the coronavirus pandemic. But demand for air travel began rising as vaccinations increased and coronavirus cases decreased earlier this year, with flight bookings nearly reaching pre-pandemic levels by June.

However, the sudden rise of the delta variant this summer “all but blunted the path to recovery,” according to an Adobe Analytics analysis released in August, which recorded a second straight month of declining bookings during the month.

And bookings and revenue remained blunted during the last two months, according to Adobe, despite recent upticks in travel. Online spending for domestic flights was down 35% below 2019 level in September, in part due to discounted travel rates. October was more encouraging, at 28% below 2019 levels, with bookings down just 10% compared to the same period in 2019. Prices also increased for flights in October, rising to just 7% below pre-pandemic levels, up from 13% below 2019 levels in September.

To combat the coronavirus’ ongoing effect on the industry, airlines have been at the helm of corporate coronavirus restrictions such as vaccine mandates to keep their operations running during the last few months. In August, United Airlines became the first carrier to institute a vaccine mandate for all of its employees. American, Alaska and JetBlue announced later on they would require vaccinations, after President Joe Biden put pressure on federal contractors and some private companies to institute vaccine mandates for employees. 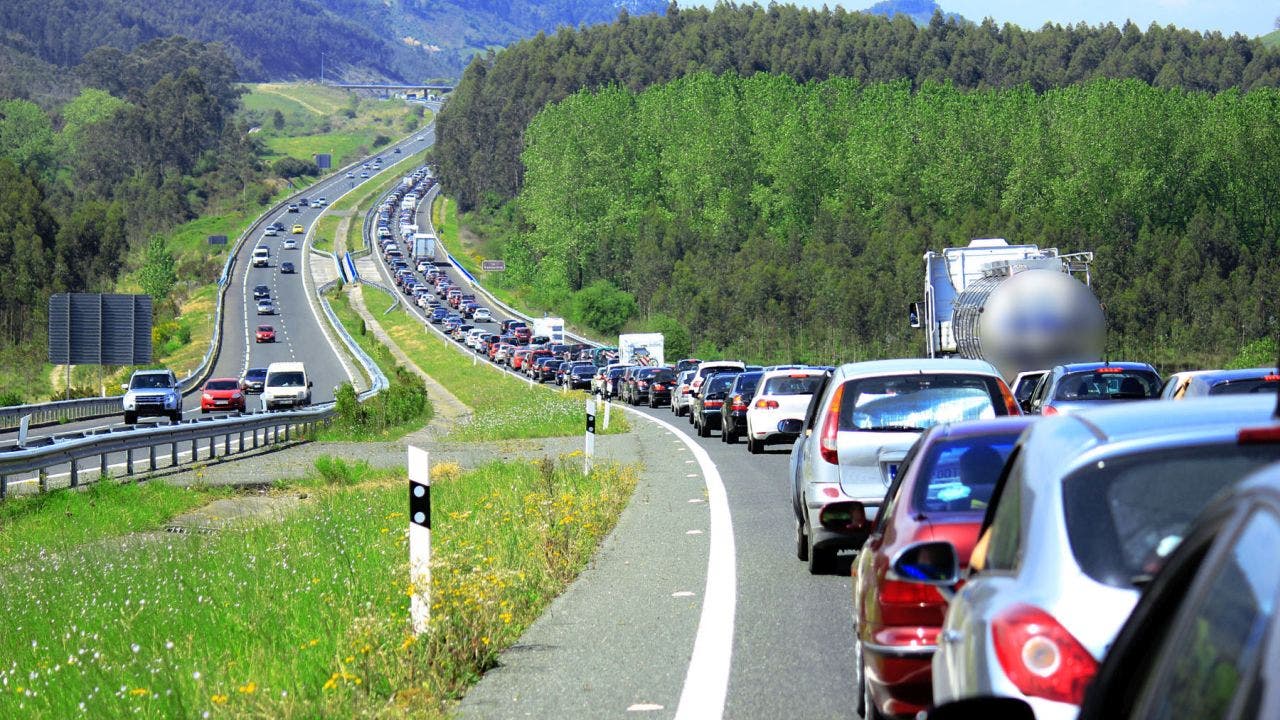 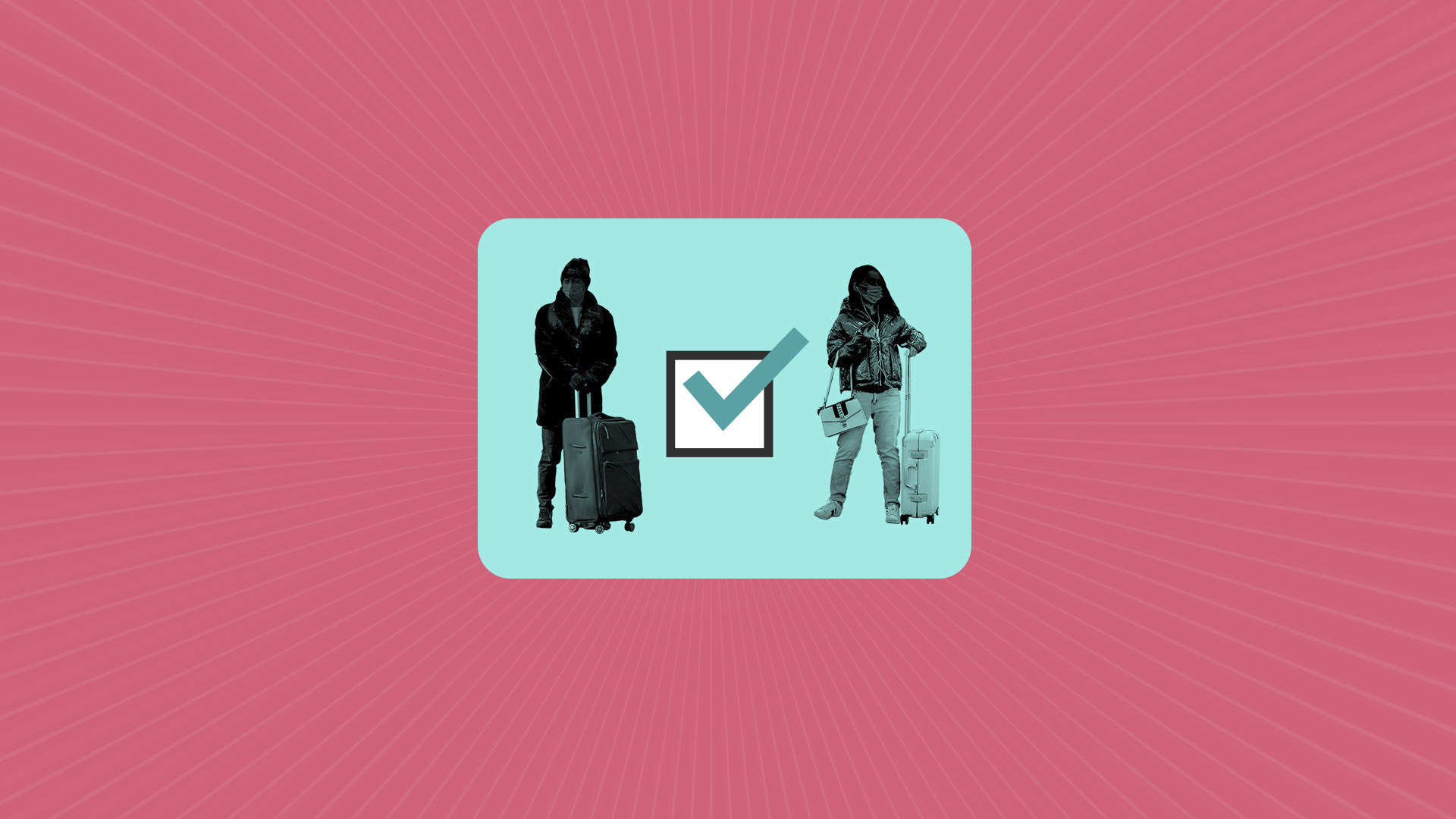 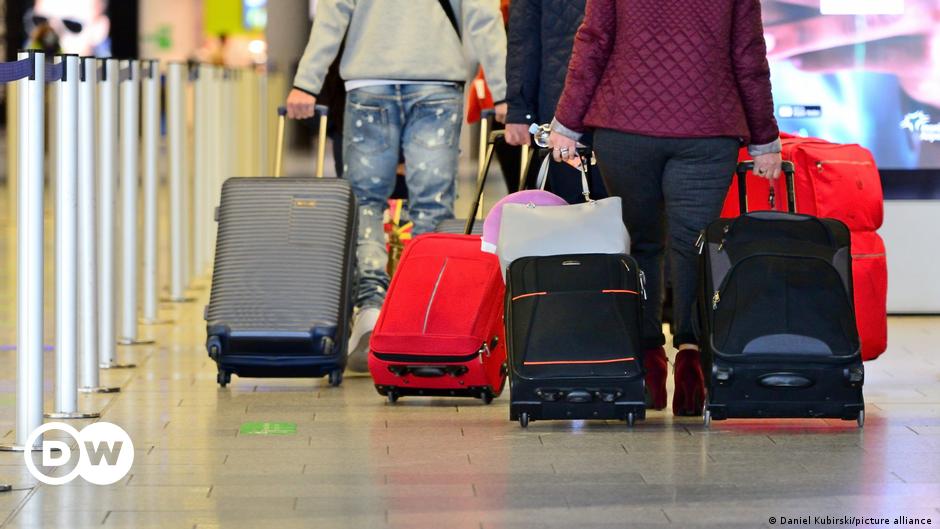