Travel restrictions that were partially eased for the Christmas and New Year’s holidays are going back into effect through January 21, at least, according to a Notice to Airmen and a joint ministerial decision published on Friday.

Under the regulations, passengers coming into Greece from abroad, including countries of the European Union, will have to self-isolate at the address listed on their passenger locator form (PLF) for at least seven days upon arrival or for the duration of their visit to Greece if it is shorter than a week.

They will also have to agree to a rapid test upon arrival at the airport of their destination if they are chose during random selection. In the event that the test comes back positive, their self-isolation period is extended to 14 days.

Passengers entering Greece from the United Kingdom, where cases have skyrocketed in recent weeks, will all be subjected to a rapid test at the airport and will have to take another test before they can be released from their seven-day confinement. In the event that the second, PCR, test comes back positive, self-isolation will be extended for an additional week.

Meanwhile, all incoming passengers continue to have to show a negative Covid test taken up to 72 hours before their arrival, along with their PLF, which is available at travel.gov.gr.

According to the list of restrictions published on Friday, flights to and from Turkey continue to be banned, while those to and from Albania and North Macedonia will only be conducted via Athens International Airport.

There is also a cap of 10,000 travelers from Israel a week at all Greek airports and a cap of 500 Russians a week at the airports of Athens, Thessaloniki and Iraklio in Crete.

Non-EU citizens cannot fly directly into Greece from their country unless they are from Australia, Japan, New Zealand, Rwanda, Singapore, South Korea, Thailand, the United Arab Emirates or the UK.

All the restrictions are effective through January 21, when they will be reviewed. 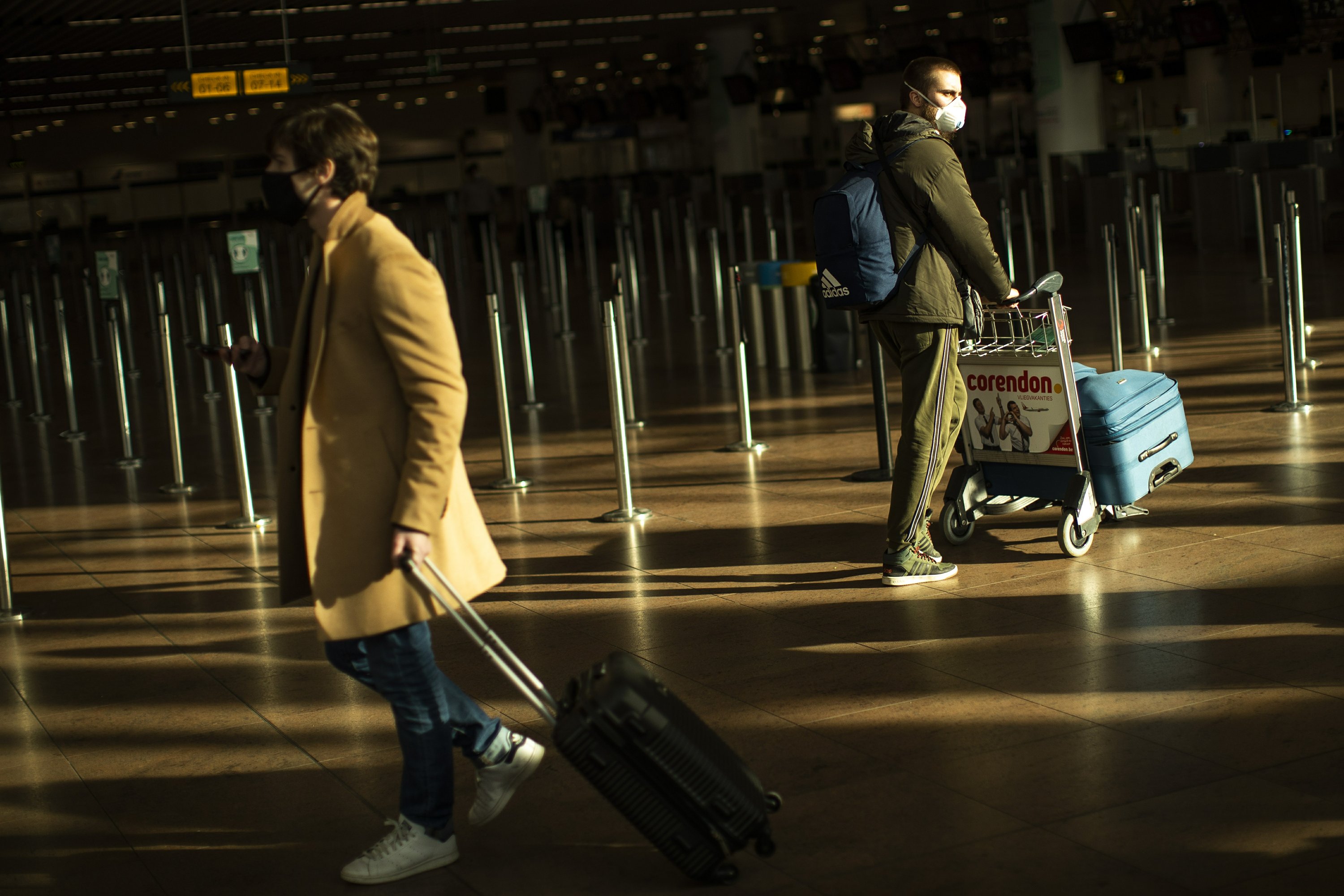 Belgium bans leisure travel for a month to combat pandemic 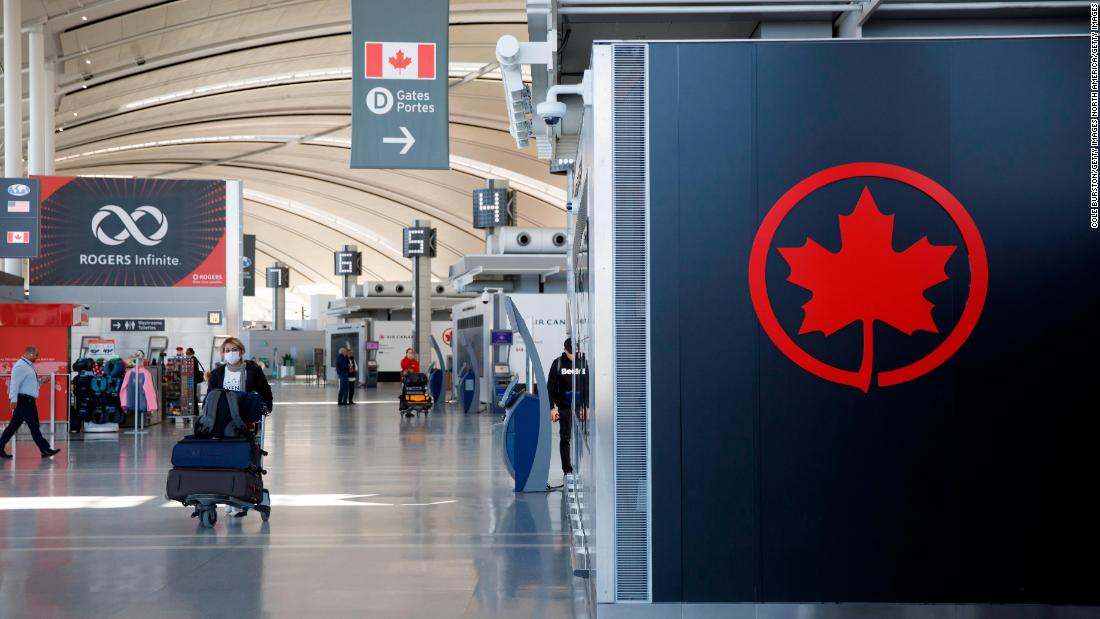 Canada working with the US to close travel ‘loophole’ 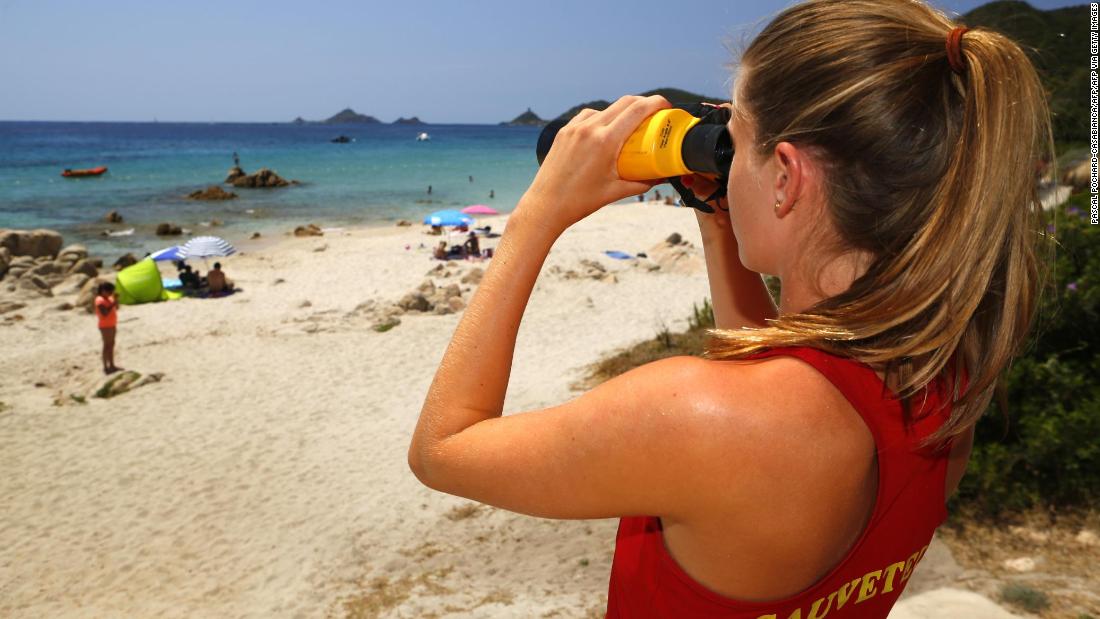 What ‘vaccine passports’ mean for your summer vacation in 2021