HARRISBURG, PA – Pennsylvania’s state game lands are something to behold.

Want to see for yourself? Take one of the tours through game lands the Pennsylvania Game Commission is holding in October.

The first tours of the season are scheduled for Sunday, Oct. 3. More tours are planned each Sunday through Oct. 24.

In all, nine tours are scheduled. The tours provide a good example of the opportunities available on game lands statewide, while showcasing how habitat work taking place on these tracts benefits wildlife.

All tours are free, held rain or shine and open only to vehicles licensed for travel on public roads. 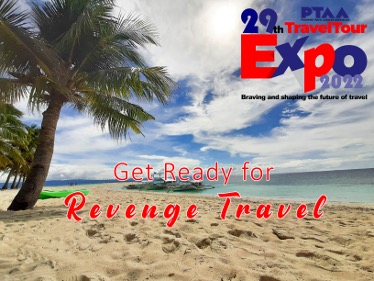