London Black Tomato, the luxury London- and New York-based tour operator, is launching a range of immersive holidays based on classic children’s books. The company says it has been considering the idea since 2019 but is launching it now after seeing a surge in demand for family holidays after long months of home-schooling and limited excursions. Family bookings rose 70 per cent from February to March this year, with the average spend up 55 per cent. Among the “Take me on a Story” range of holidays is a Treasure Island-inspired trip to the British Virgin Islands, which includes sword-fighting and sailing lessons, and an underwater treasure hunt (from £5,500 per person for a week). An Alaskan adventure on the theme of Jack London’s Call of the Wild features panning for gold, dog-mushing, campfire storytelling and nights in remote wilderness lodges (from £28,000 for nine nights). Other itineraries include an “Arabian Nights” journey through the desert in Morocco, an Oxfordshire trip based on Alice’s Adventures in Wonderland and an Iceland adventure drawing on Jules Verne’s Journey to the Centre of the Earth. The company is also pitching a bespoke offering, in which it will design trips based on a customer’s favourite book. Blacktomato.com

Utah With international travel restricted, US hoteliers and tour operators are rushing to offer alternative adventurous experiences on home turf. The latest unveiling is the Cave Peak Stairway at Amangiri, the Aman group’s modernist desert resort on the edge of Utah’s Grand Staircase-Escalante National Monument. The group claim the 200ft-long stairway — made from steel cables strung between rocky outcrops — is the longest “sky ladder” in the northern hemisphere. It forms part of a larger via ferrata, a type of climbing route which uses cables and rungs attached to the rock to enable safe travel. Aman.com 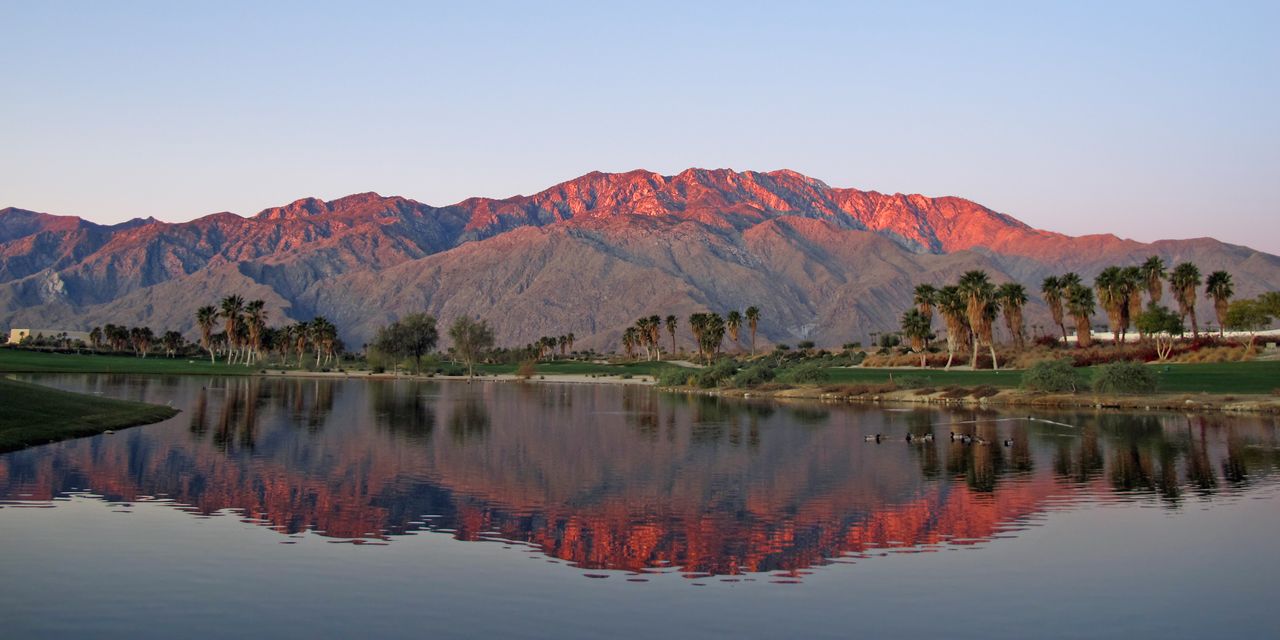 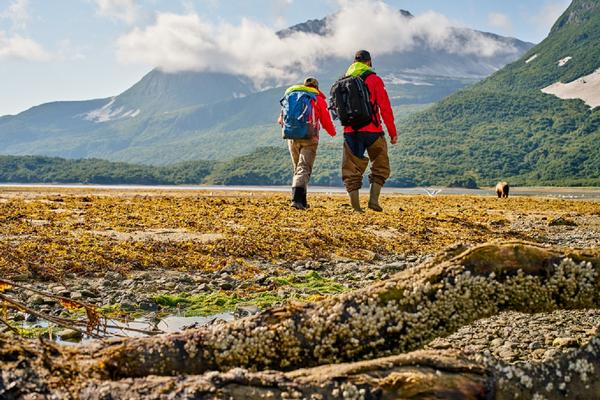