SPRINGDALE, Utah — A tour guide near Zion National Park is recovering from a 15-foot fall that left him with “traumatic injuries” on Saturday.

A search and rescue team with the Kane County Sheriff’s Office teamed up with the Utah Department of Public Safety to rescue the tour guide in the Birch Hollow area.

Rod Willis, the commander of Kane County Search and Rescue, said this case is an example that people can still make mistakes no matter how experienced they are.

“There’s no doubt this individual was an experienced climber,” Willis said. “He actually tied himself off onto the wrong rope on the wrong side… I think he kind of felt ashamed a little bit, but he was in fairly good spirits other than that.”

Deputies said the tour guide was lucky to survive the 15-foot fall with just a broken arm. Another tour guide showed up to continue the tour so that search and rescue teams could get to work.

“It probably would have been a lot more substantial if his right hand wasn’t there to somewhat cushion his body,” Willis said.

Willis said the tour guide’s inability to keep climbing made things challenging, along with the extreme temperatures.

A DPS helicopter, which flew in from Salt Lake City, made things easier.

“Probably saved us four to five hours of some major rope work,” Willis said. “These pilots are amazing. We’ve done a lot of rescues with Utah DPS helicopter. Their whole crew is awesome to work with. We’ve seen them in some pretty sketchy situations… They were awesome to come down that day. It’s kind of a long way for them to travel, but I think it worked out really well for everybody.”

Utah DPS spokesman Lt. Nick Street said he didn’t immediately know how much the rescue mission cost in total. Both Utah DPS and KCSO indicated the patient would not be charged.

“We just provide an important public service for those recreating in the state of Utah,” Street said.

After the successful rescue mission, the DPS helicopter was quickly re-routed to Utah County to help hikers in need of assistance. 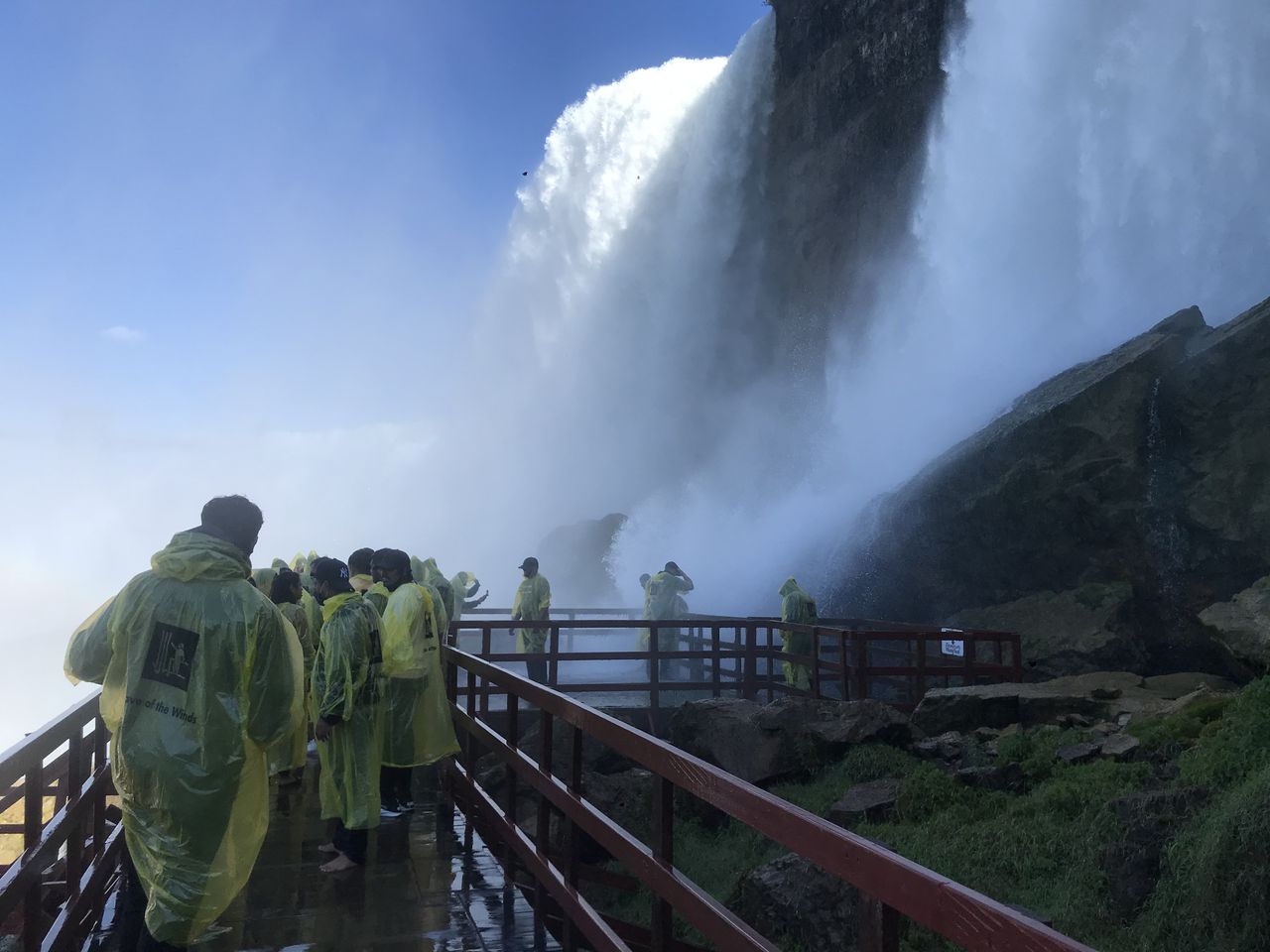 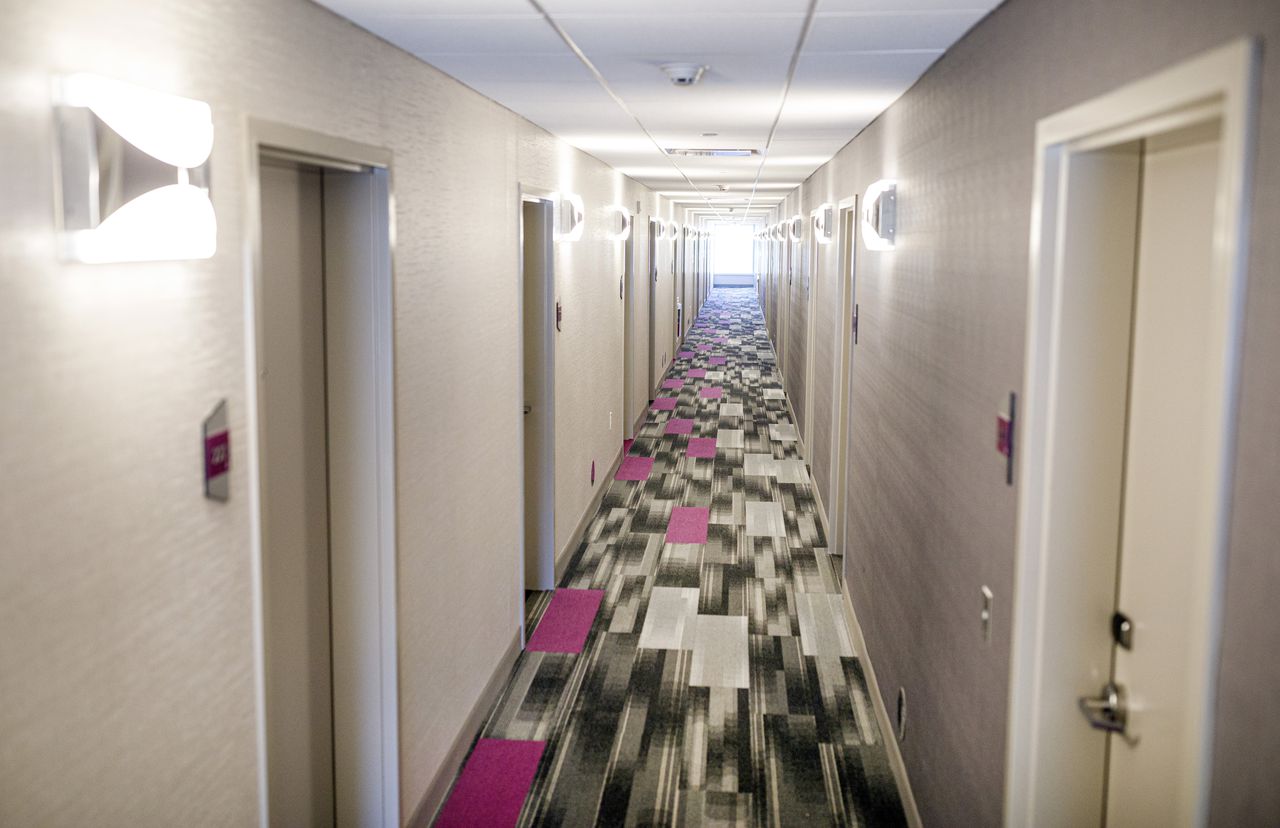 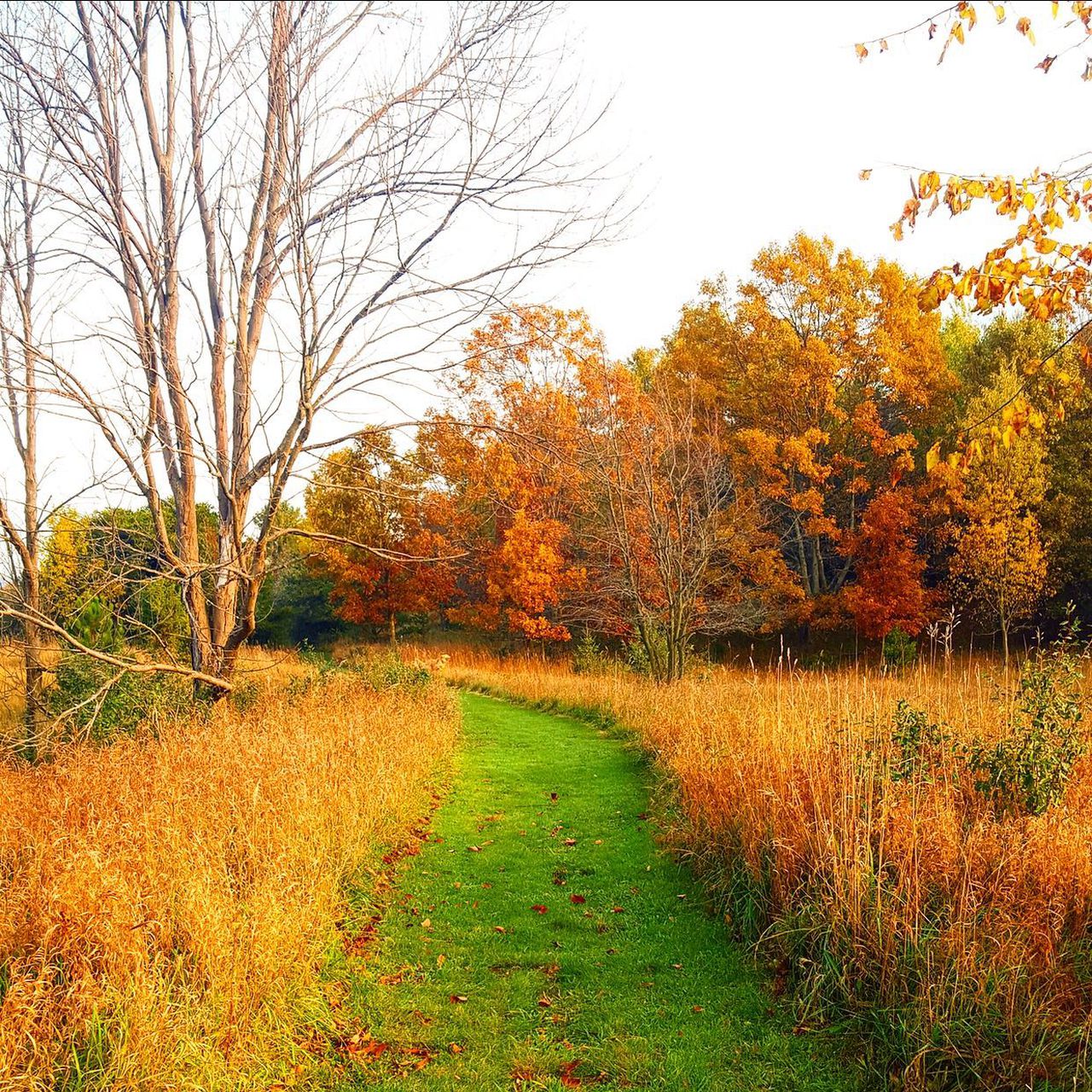 4 gorgeous color tours that wind through the heart of Manistee