Professional tennis player Roger Federer is known for two things: His winning style of tennis and his Swiss nationality. Now he’s about to combine those two qualities and become a brand ambassador for Switzerland Tourism — the country’s national tourism board.

Federer, who is ranked No. 6 in the world by the Association of Tennis Professionals and holds the record for most Grand Slam men’s singles Championships with 20 titles, was born in Basel, the third-most-populous city in Switzerland. He currently lives in Bottmingen.

“I have been all over the world,” Federer said in a statement. “My favorite place has always remained Switzerland. It’s the country I miss the most when I’m traveling.”

As a brand ambassador, Federer will collaborate with the tourism board to develop ways to promote tourism in Switzerland around the world. Martin Nydegger, CEO of Switzerland Tourism, says Federer is the perfect brand ambassador for Switzerland since so many people are familiar with him wearing the Swiss flag on his shirt.

“I have always felt, whenever I step on the court, I am representing Switzerland,” Federer said. “Whenever [the scoreboard displays] my name, there is a Swiss flag [next to my name]. I have been very proud to do that for the first 22 years I have been on tour, and it will always be like that. To join forces with Switzerland Tourism now is a logical step for me.”

By visiting MySwitzerland, people will be able to “see Switzerland through Federer’s eyes” and watch him being “energized” by nature. A series of videos will include Federer’s favorite places, as well as what the tourism board calls “Swiss highlights and hidden gems.” 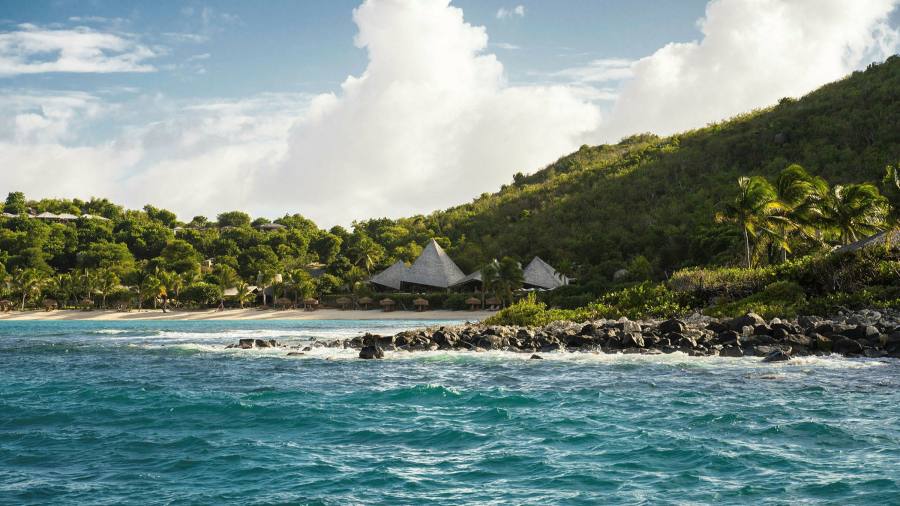 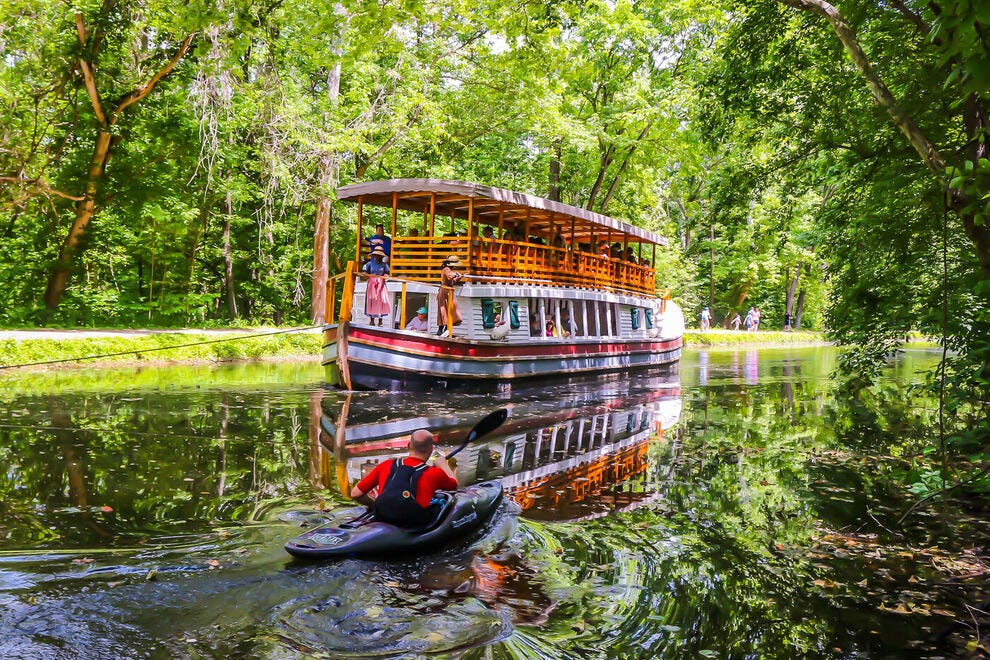