Hospitality mogul David Grutman and rapper and entrepreneur Pharrell Williams could use some good vibes for their Goodtime Hotel.

The hotel, which opened at 601 Washington Avenue in April, is at risk of losing parts of its conditional use permit following nearly 30 noise violations. The Miami Beach Planning Board will hold a hearing over revoking the entertainment permit for its rooftop pool deck on Sept. 28.

The motion to hold a revocation hearing was approved at Tuesday’s planning board meeting by a vote of 4 to 1, in spite of pleas from the Goodtime Hotel’s attorney, Michael Larkin.

But Larkin insisted that the pool deck area is a critical “economic” component of the project.

“The Goodtime Hotel will suffer greatly if it is not able to have outdoor entertainment on our pool deck. It will cause our hotel to shut down,” Larkin said.

Jeff Donnelly, a representative of the Flamingo Park Homeowners Association, said the noise coming from the pool deck area is harming the property rights of nearby South Beach homeowners like himself since they can’t enjoy the “peaceful enjoyment of our properties.”

Between April and July 21, the hotel has received 29 noise violations, more recently in late June and July.

Larkin insisted that the music at the two recent incidents were not unreasonably loud. “The DJ was playing ambient music,” Larkin said, adding that his clients are trying to appeal the noise violations.

Board member Tanya Bhatt said she doesn’t want the hotel to fail, pointing out that it is very important to Washington Avenue’s redevelopment. However, at the previous board meeting in June Grutman promised there would be “zero violations between now and September.”

Larkin requested a decibel standard for the entertainment venue to operate under, instead of a subjective opinion on what is too loud.

Acting board chairman Nick Gelpi said creating a decibel system might be a good idea in the future, but the Goodtime Hotel should have known about the city’s sound regulations prior to opening.

Board member Ayssa DiPietro was the lone dissenting vote, and said she would rather the Goodtime be given more time to properly soundproof the roof deck and appease neighbors. 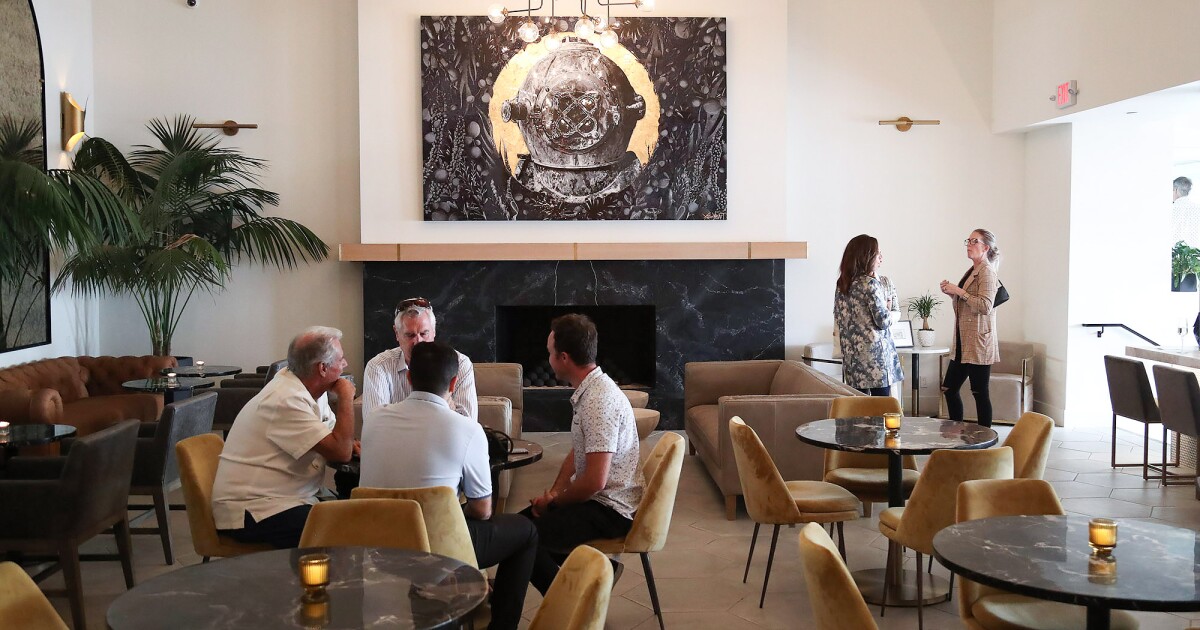 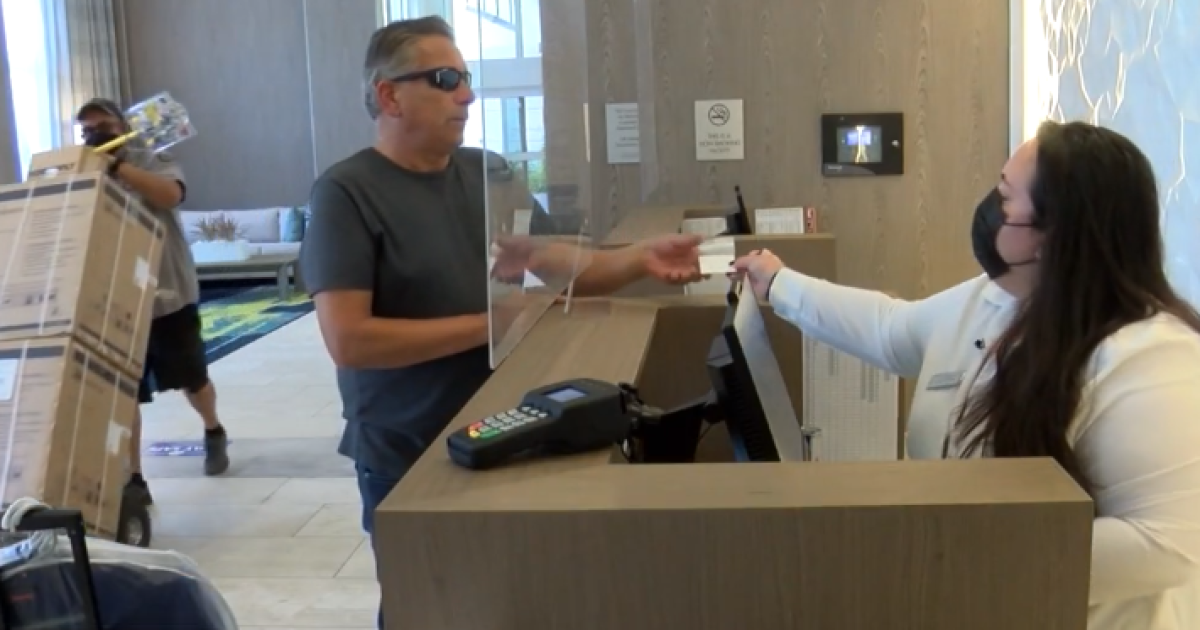