MIAMI BEACH, Fla. – An argument at the front desk of a South Beach hotel turned into a violent attack, and the alleged aggressor is well-known in the area.

Surveillance video showed a man going behind the hotel’s front desk and hitting an employee.

The man working the desk at the Clinton Hotel during the early morning hours of March 2 is Sameh Akladyous.

“He started attacking me,” Akladyous said. “My body was shaking. I was scared.”

The victim told Local 10 News’ Saira Anwer it all started when he refused to issue a room key to Calara for a woman staying at the hotel.

When Calara kept demanding a key, Akladyous said he called police and Calara got angry.

In a cellphone recording, a man is heard ridiculing the victim’s job and his ethnicity.

It didn’t end there.

The victim said he went outside to snap a photo of Calara’s license plate and that’s when he says Calara approached him, and things got physical again.

Miami Beach police arrived and arrested Calara. He was released from jail the following day with his bond set at $10,000.

Calara’s legal team, Christopher DeCoste and Tara Kawass, sent Local 10 the following message in regard to the incident in question:

“The man flashed a badge to impersonate a cop. Now he presents audio along with a big civil lawsuit. Just like he’s not a cop there’s reason to believe his audio isn’t genuine. Money motivates people to do wild things. As for the hotel surveillance, which doesn’t have audio, there was absolutely an altercation and the truth will tell a different story.”

Akladyous’ civil attorney said the incident goes beyond criminal accountability. Her client is scared to go back to work.

“This is not his first time around with a run-in with the law,” said attorney Zahra Khan. “He has had battery arrest records in other states.” 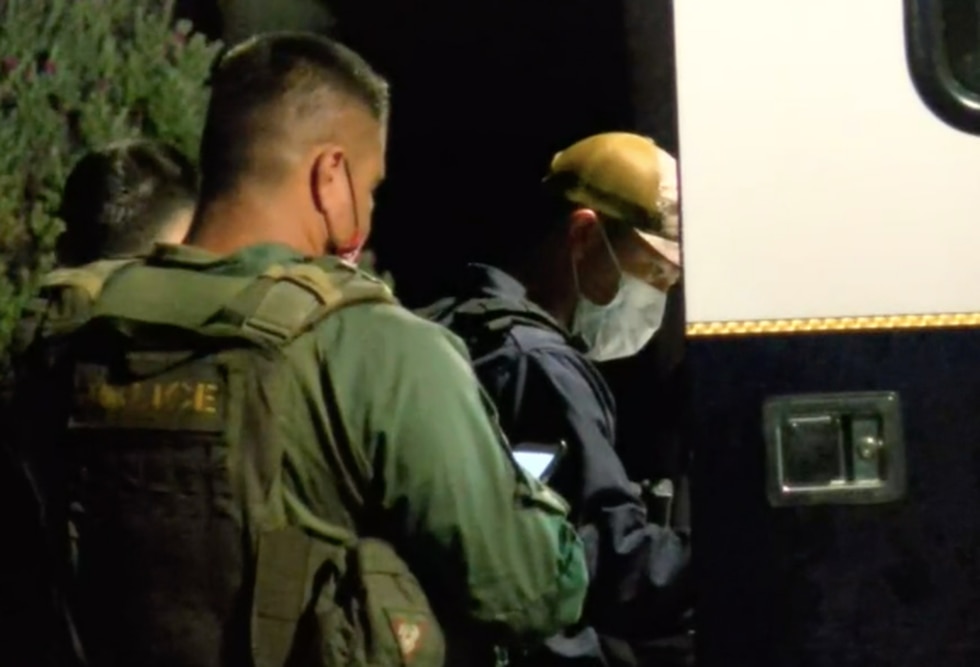