NEW MEXICO (KRQE) – Governor Michelle Lujan Grisham is easing travel restrictions but the revised order has some exceptions. There is a shortlist of states visitors can come from, where New Mexicans can travel to and then return from, without having to quarantine.

It’s all based on that state’s positivity rate but it may be difficult to make travel plans as numbers change frequently. “I am pretty happy about it,” traveler Ben Mora said.

The governor’s office announced they are lifting the 14-day self-quarantine for some people traveling into the state. It depends on where you are coming from. “I think it is a complicated picture,” traveler Mary Rose Serna said.

People coming from states with positivity rates below 5% do not have to self-quarantine. “Even if the numbers are low one week, the next week, they could have that number spike,” travel Bryan Perez said.

As of Thursday, only a handful of states, one being Colorado, makes the cut. None of our other neighboring states do. “If you are coming from a state with a very high level of virus in the population, I mean it is common sense you would quarantine people coming from those places,” traveler William Burge said.

There is an exception. The executive order says people arriving in New Mexico from high-risk states who can show documentation of a negative test taken within the previous 72 hours are exempt from the 14-day requirement, raising questions. “Three days prior does not tell you what happened during the next three days,” Burge said. “You could pick up the infection during that time period.”

Places like Ruidoso have seen out-of-state visitors all summer long and expect to be busy again this Labor Day weekend. They said that enforcing these kinds of restrictions is difficult.

“There are people who may have lived up here or been here for months who have Texas license plates,” Public Information Officer Kerry Gladden said. “We are trying to understand what the expectations are as far as enforcement and waiting to receive further guidance about what we are expected to do.”

Red River Mayor Linda Calhoun said hotels and motels are tasked with enforcement there. She hopes the revised order makes more people comfortable traveling. “Being a tourist town, it is great news for us,” Calhoun said. “I already had one man call me this afternoon that had rebooked his reservations for October. He is from Texas and asked if he thought it would be safe to come. At least now, if you get a negative test within 72 hours, you are safe to come.”

The governor’s office said those who have taken a test still need to self-isolate upon entering New Mexico while they await the results. The new order goes into effect Friday. 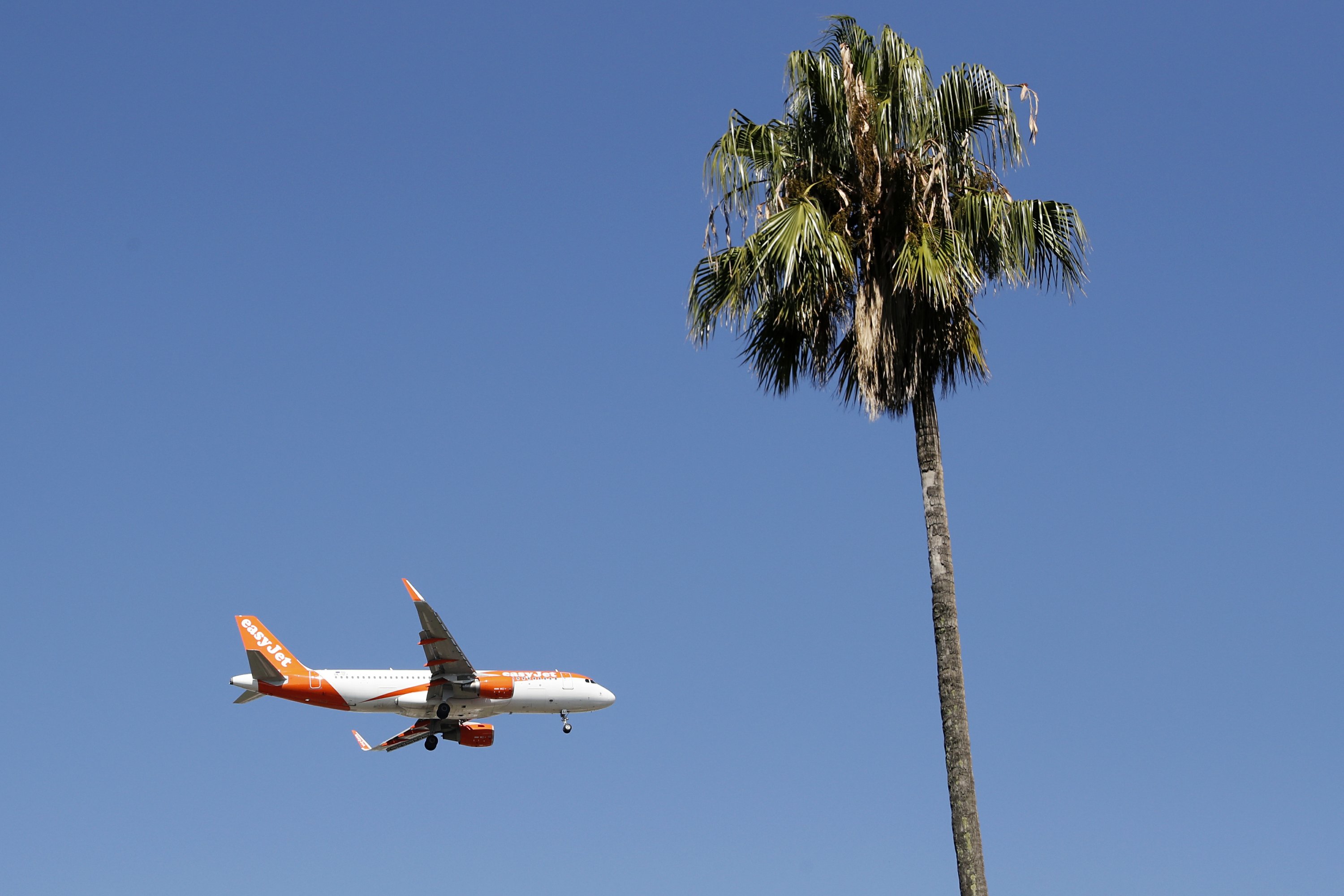 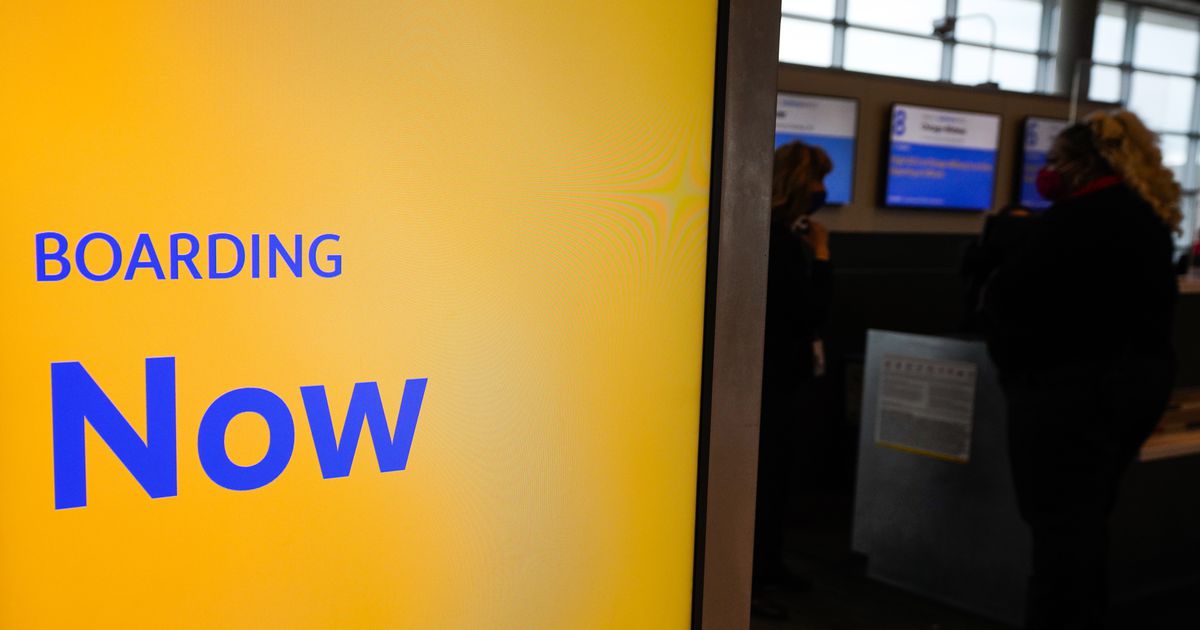