Voyageurs International, a music travel company, will pay more than $464,000 for refunds to 235 Washington students who signed up for the company’s 2020 European tours, Attorney General Bob Ferguson announced Wednesday.

The Colorado-based company, which organizes yearly tours to Europe for high-school musicians, unlawfully charged 235 Washington students at least $1,900 in cancellation penalties after the covid-19 pandemic resulted in the company canceling its July 2020 European tours, said Ferguson. The company also illegally retained an additional $775 fee, for a total of $2,675 per student, from 23 students who signed up to extend their tour to Greece.

Where a travel agency such as Voyageurs cancels a consumer’s travel, Washington law allows the travel agency to recoup its losses by charging consumers cancellation penalties if the company was transparent with the consumer about the potential for those penalties.

When the travel agency cancels, the law prohibits travel agencies from charging cancellation penalties greater than those the company incurs from its third-party vendors – such as airlines or hotels.

Voyageurs failed to lawfully disclose the risk of penalties and illegally charged consumers penalties greater than what the company incurred from its vendors, according to the state’s lawsuit filed with the consent decree.

Voyageurs deceived its customers by sending them a letter claiming the company “paid out more than $1,900 per student for the upcoming tour season that it cannot recoup, the lawsuit alleges. That statement was false, Ferguson said, adding in reality, the company was able to recoup more than 60 percent of what it charged consumers.

“Avoiding travel during a worldwide pandemic is the right thing to do,” he said. “Deceiving consumers about the costs incurred is not. Today, we ensured these hardworking families will get their money back.”

Under the consent decree, Voyageurs is required to pay the refund amount to the Attorney General’s Office. The office will then contact the Washington students and their families directly to set up their refund. 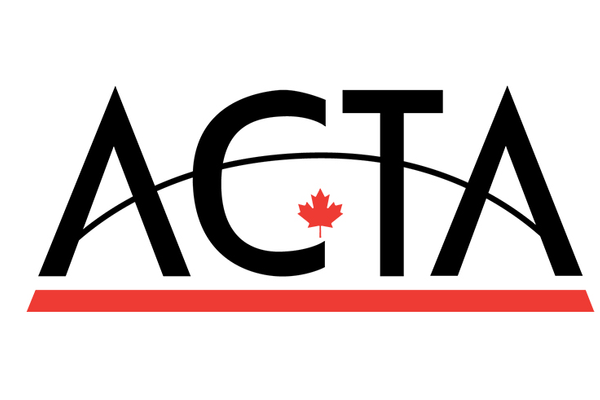