As Miami-Dade County experienced a spike in COVID-19 cases in July, hotels were allowed to stay open but not all guests were welcome.

The county’s restrictions on day-to-day vacation rental stays, like those sold by Airbnb and Vrbo, were eased earlier this month to create an exception for rentals at hotel or condo units. But on Miami Beach, an international tourist destination that has cracked down on short-term rentals in recent years, the practice remains illegal under the city’s stricter COVID-19 emergency orders.

Roused from their scheduled August recess by frustrated property owners lobbying for a loosening of the rules, city commissioners gathered at a special virtual meeting Wednesday to approve a plan modifying the city’s order to reflect the county’s amended rules.

City Manager Jimmy Morales, who holds unilateral decision-making powers while the city is in a state of emergency during the pandemic, heard from commissioners and more than a dozen vacation-rental owners before signing a new executive order that will roll back the restrictions beginning Saturday. The new order will limit room capacities to four people, or six if the occupants belong to the same family. Morales also extended the city’s state of emergency through next Wednesday.

Rental operators told the City Commission during the meeting that the current rules created a “competitive disadvantage” that favored hotel operators with deeper pockets and more political influence.

“It makes absolutely no sense and is crushingly unfair to treat short-term rentals, which meet or exceed the standards of hotels, completely differently than hotels,” said George Wollner, president of The Carlyle condominium building on Ocean Drive.

Gigi Bush, the vice president of the condominium association within the Casablanca Hotel on Collins Avenue, said the 250 unit owners at the hotel have been hurt financially by the restrictions.

“I feel that we need to be treated as equal to hotels as we are exactly in the same building, especially when we are using the same security and safety measures, and are serving the same people,” she told the commission.

Property owners like Roxana Romero, who owns three vacation rentals in Mid Beach, said condo buildings are safer than hotels when it comes to the spread of coronavirus because they don’t have packed bars or restaurants.

“Those of us that are doing things legally, we were the ones being burdened by all of this,” she told the commission.

The new order drew opposition from the Greater Miami and the Beaches Hotel Association.

“Now is not the time,” said Wendy Kallergis, president and CEO of the hotel association, during public comment. “We are very concerned that short-term rentals are not compliant with COVID regulations.”

Commissioners did not vote on the new order but offered their support to the rental operators.

“The word fairness does stick with me,” Commissioner Mark Samuelian said after hearing from property owners. “These folks are also operating legally…They’ve taken all the steps that we’ve prescribed.”

Miami Beach — and the county at large — first prohibited vacation rentals in March as the city grappled with COVID-19. After allowing them to return in June, the city again moved to ban short-term rentals July 15 as coronavirus cases countywide began to surge. The city blamed nightly rentals for contributing to crowds of young tourists in South Beach.

“You want to punish the bad behavior and not punish those who have not done anything wrong,” Morales said Wednesday.

Martin Vassolo covers the politics and government of Miami Beach for the Miami Herald. He began working for the Herald in January 2018 after attending the University of Florida, where he served as the editor-in-chief of The Independent Florida Alligator. Previously, he was a general assignment reporter on the Herald’s metro desk and a political reporting intern.

Plans for a new Miami Beach hotel, The Hohauser, move ahead 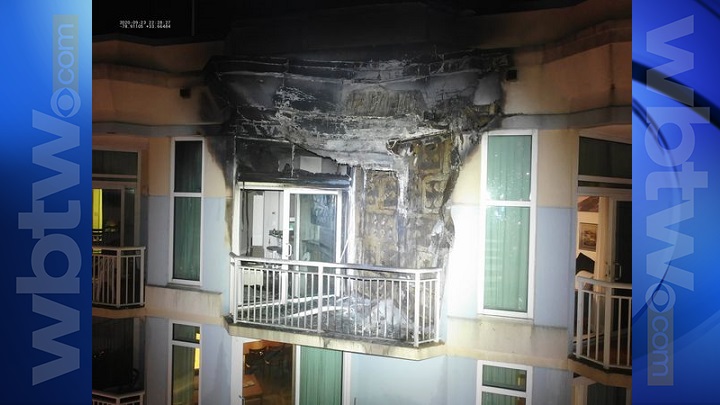