A Mastercard logo is seen on a credit card in this picture illustration August 30, 2017. REUTERS/Thomas White

May 18 (Reuters) – Mastercard Inc (MA.N) on Wednesday said it will fund travel and lodging for employees seeking abortions outside their home states from June, according to an internal memo seen by Reuters.

The country’s top court is also set to overturn a 1973 ruling which legalized abortion nationwide, according to a leaked initial draft majority opinion by the U.S. Supreme Court.

Three of the six major U.S. banks have already taken initial steps towards the effort. Citigroup Inc (C.N) began covering travel expenses for employees who go out of state for abortions in March, the first major bank to do so.

Reporting by Sohini Podder and Manya Saini in Bengaluru; Editing by Devika Syamnath

Democrats vow to help women who must travel for abortions 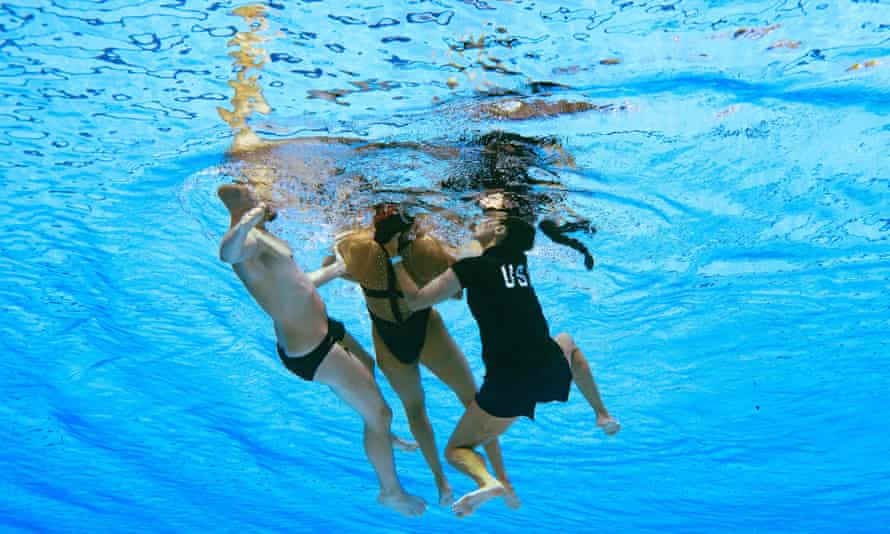