Iseri Travel Agency in Ontario used to be a busy business but the pandemic slashed travel domestically and internationally. Now the agency – an Ontario staple since 1952 – is struggling to keep afloat as the Covid crisis rolls into its sixth month.

Mike Iseri, co-owner of Iseri Travel Agency in Ontario, says the the pandemic has hurt his business. (The Enterprise/Pat Caldwell).

ONTARIO – The phone used to ring all the time at Iseri Travel Agency.

“For one person by themselves it was a challenge because you couldn’t keep up with the calls. It would take a second person in order to get through the day,” said Mike Iseri, co-owner of Iseri Travel Agency.

Six months into the Covid epidemic stories of its impact on businesses and government agencies are legion. Arguably, though, the travel industry suffered the most and the impact is more acute.

“Basically, the last six months our net sales is below zero. Honestly, we’ve given back more in refunds than we’ve have had sales,” said Iseri.

The Iseri Travel Agency isn’t just another place to buy a plane ticket.

George Iseri, Mike Iseri’s father, started the business in 1952, after he spent time helping other first-generation Japanese-Americans travel back to their ancestral home.

“He came to the conclusion he ought to develop a business doing just that,” said Iseri.

Other travel agencies, he said, “came and went” but the Iseri Travel Agency endured.

The Covid epidemic, though, may not be a challenge the small-town business can overcome.

Iseri said he and his brother, Jan, who co-owns the business, are lucky they own their building.

“Then two-thirds of our employees are us, and it’s basically my brother and I working for free,” said Iseri.

Iseri said up until now “it’s been manageable.”

“But things would have to take a drastic upward turn very quickly to able to keep doing this. You can only stand to bleed money for so long,” said Iseri.

A lot of local merchants, he said, face challenges as the pandemic lingers.

“Very few have said anything is getting better. Some are starting to see the long-term effects,” said Briedenbach said.

Iseri said travel habits have changed because “right now a lot of people do not want to be on an airplane or in an airport because of Covid.”

“People are staying closer to home. It is killing the travel industry,” said Iseri.

Popular destinations for local residents before Covid, he said, ranged from Europe to Hawai’i or tourist spots in the U.S. such as Disneyland in California.

“And, actually, before Covid, there were a lot of airfares going to various places in Europe that were cheaper than Hawai’i,” said Iseri.

The Covid epidemic also created a jumbled price for tickets, he said.

Iseri said one day recently the price for a plane ticket from Wilmington, N.C., to Boise stood at $115 for one flight but late in the day the same flight climbed to $900.

Prices are “all over the board,” he said. “The primetime flights are tough to get at bargain prices.”

Iseri said the travel agency industry hasn’t been as lucrative as it was in the past.

“In the 1960s you should have been able to make a really good living,” he said.

Airlines, though, began to slash the commissions, he said, which hit travel agencies like Iseri’s hard.

“Finally, they cut them altogether so I get zero commission when I sell an airline ticket,” said Iseri.

Iseri, 65, said he isn’t sure what the future holds for his longtime, family-owned business.

“There is a point at which you got to decide when it is time to call it a day,” said Iseri.

YOU CAN HELP KEEP LOCAL NEWS FLOWING: Reader support allows the Enterprise to provide in-depth, accurate reporting that otherwise would not get done. Keeping the community well informed is essential. SUBSCRIBE – $5 a month, automatically. DONATE – to provide additional support. 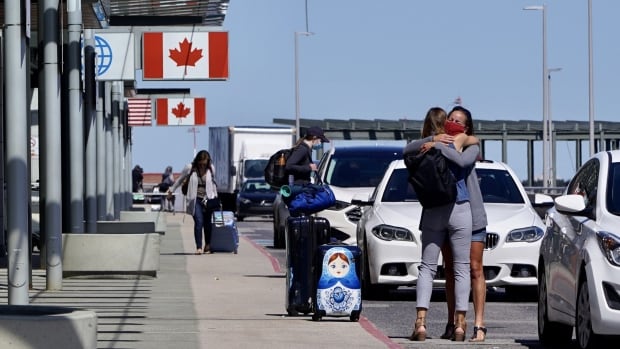 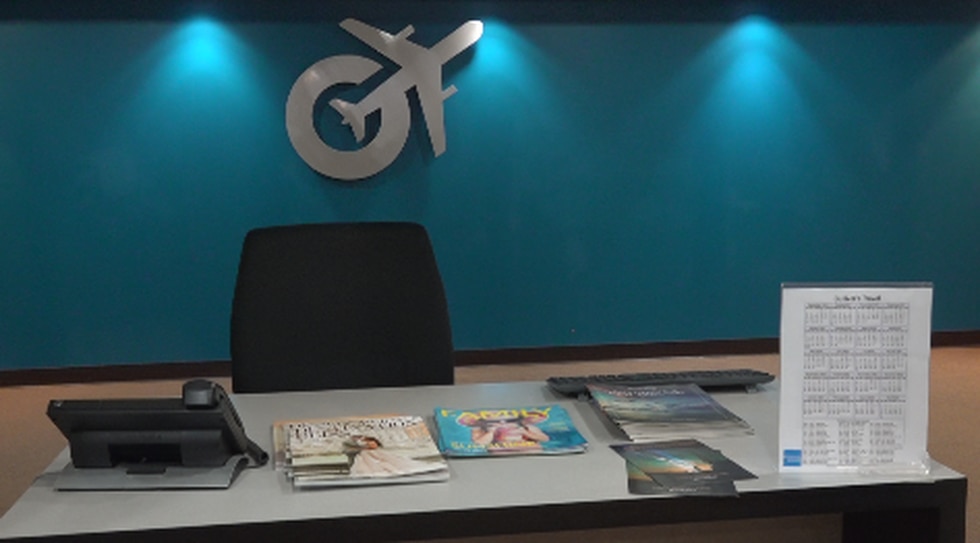 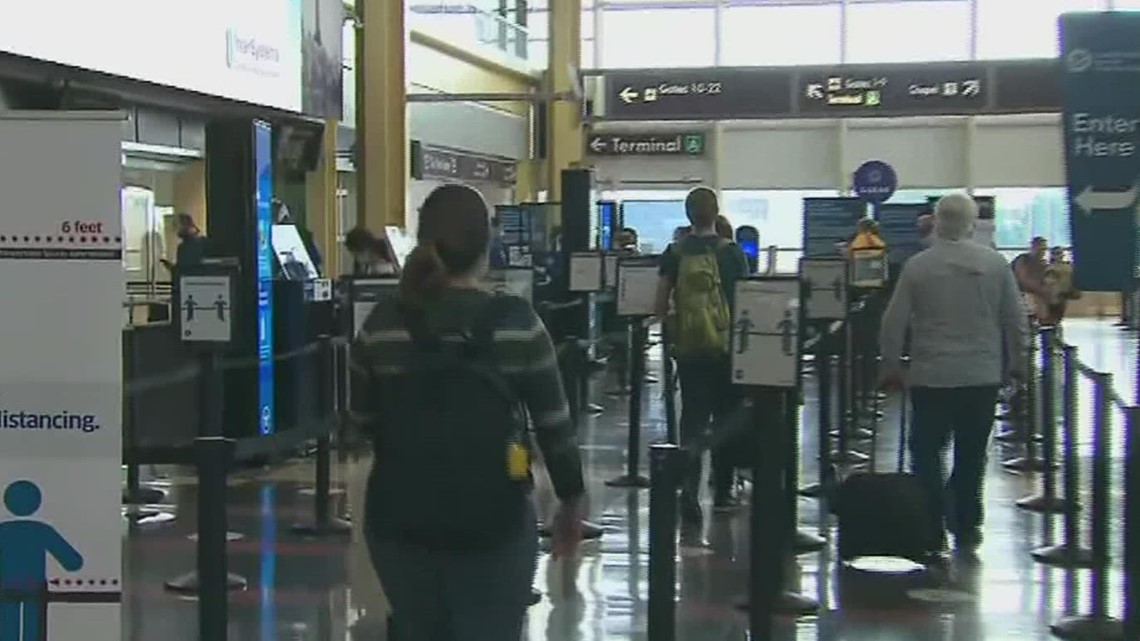