The British and Irish Lions’ tour of South Africa could be cancelled if travelling fans are prevented from attending because of the coronavirus pandemic.

South Africa Rugby chief executive Jurie Roux warns that the absence of supporters would make the event, which opens on July 3 and culminates in a three-Test series, commercially unviable.

Organisers expect the tour to proceed as scheduled, but if the estimated 20,000-strong contingent of Lions fans are prevented from travelling because of Covid-19 then it would be abandoned altogether.

The sport’s congested schedule means there is little scope to stage it later in the year, while delaying it until 2022 – 14 months out from the next World Cup – would be widely opposed.

Roux told a press conference: “There has been some talk of moving it out [to a new date], but our travel advice is that by June/July, we should be at what is deemed to be normal international travel.

“But we are monitoring it on a monthly basis. Travelling for international events will likely still be under more pressure than pre-Covid [in July 2021].

“No spectators and people not being able to travel would not make this commercially viable and then we would discuss how we continue with the tour.

“We’re obviously looking at a number of different contingencies around what happens if Covid-19 continues in the way that it currently does.

Lions tours generate vast revenues for the cash-strapped southern hemisphere nations and even with the more equitable profit-sharing system that will see home unions secure a greater share of proceeds now in place, a cancellation would be a major setback for South Africa.

“As recently announced, we are fully intending for the tour to go ahead as scheduled, but, as you would expect, SA Rugby, in conjunction with the Lions, are contingency planning for all eventualities,” a Lions spokesman said.

🎟️ Ticketing process and prices for British & Irish Lions tour 2021 announced🗣️ “We have introduced four tiers of pricing for all matches – unlike the once-price-fits-all approach last time around”👉 All the information is here: https://t.co/iPoJsdPKql pic.twitter.com/o4NBzOFfQQ

The Lions will be led by former Wales and current Gallagher Chiefs head coach Warren Gatland, who guided them to victory in Australia in 2013 and a draw in his native New Zealand four years later.

A five-week schedule is due to get under way in Cape Town on Saturday, July 3, when the DHL Stormers provide the opposition in the first of five matches before the first Test at the FNB Stadium in Johannesburg.

They will return to Cape Town a week later for the second Test and complete the series at Johannesburg’s Emirates Airline Park on Saturday, August 7. 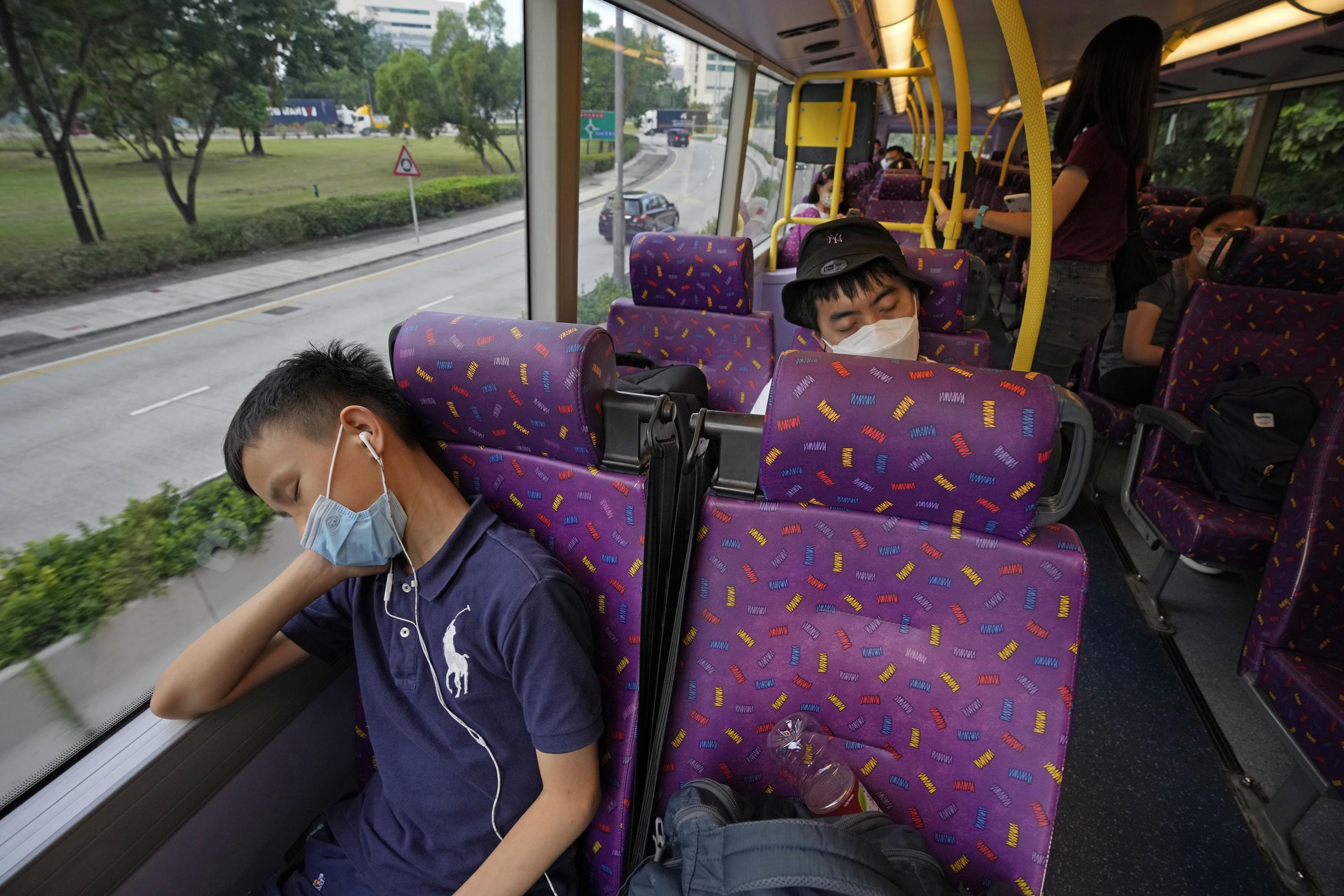