In October 2019, Jessica Nabongo added a major accomplishment to her resume: She became the first documented Black woman to travel to every country in the world.

Then the pandemic hit, and her globetrotting lifestyle came to a screeching halt. For the first time in a decade, the travel photographer and influencer behind the site Catch Me If You Can spent two months uninterrupted at home in Detroit, Michigan.

Nabongo, 37, had no intention to move out of her sixth-floor condo, but when a one-bedroom unit on the 14th floor in her co-op building with a better view of the Detroit River went on the market for $65,000, she thought, why not buy another? The day after the unit was listed, she made a $44,000 cash offer and got the place.

“I like to think of myself as a really amazing negotiator,” Nabongo tells CNBC Make It. “Given the incredibly short period of time and my cash offer, I was able to get the price down and I sweetened the deal by telling them that I could do a cash offer within ten days.”

When Nabongo bought her first condo in 2017, she says, she only spent 80 days in it out of the year.

The new unit, a 625-square-foot one-bed one-bath, was also a steal; a one-bedroom in Detroit is typically worth $182,000, according to recent data from real estate company Zillow. “This was definitely a pandemic purchase,” Nabongo says.

In pre-pandemic times, Nabongo says, she wouldn’t have bought the second unit, let alone have the time to complete a home renovation. When she bought her original condo in 2017, she notes, she only spent 80 days per year there.

Now, she views her home as her “anchor” that keeps her grounded. “It’s just nice to know I can go home, and I can feel comfortable in a place that’s very familiar,” she says.

The living room is full of souvenirs from Nabongo’s travels.

Nabongo splits her time between her two units. She lives and entertains in the newly-renovated unit on the 14th floor, and uses her sixth-floor condo as an office and storage space for everything from her Peloton bike to the artwork that she collects.

“Travel makes me so happy,” Nabongo says. “But coming home into this space just brings me joy like no other.”

Nabongo bought the new unit in September 2020 and started renovating a few days later with a budget of $25,000, including money for furniture and décor. She did “a complete gut renovation” that involved tearing out the bathroom and rebuilding it from scratch, taking down a wall separating the kitchen and living room and turning a closet into a cocktail bar.

Part of the gut renovation included taking down a wall between the kitchen and living room.

She went “slightly over budget,” she now says, instead spending $52,000 total on the gut renovation. “The renovations definitely were more expensive than I thought they would be,” Nabongo says. “But luckily I had the money in savings, so I was able to afford to get the home that I wanted.”

Nabongo converted a closet into a built-in bar for making cocktails at home.

Renovating the condo took nine months and involved some headaches, like having to switch contractors two months in and re-tiling the bathroom because of a leak into the floor below. Pandemic supply-chain issues also meant she waited longer than expected for furniture and appliances to arrive.

Nabongo completely re-did the bathroom, replacing a tub with a walk-in shower. An artist hand-painted the pattern on the wall.

But the cost and trouble were worth the customizations she desired, she says, from the walk-in shower to the built-in cocktail bar. “This is definitely a place that I’m always going to keep, so I wanted it to be exactly what I wanted,” she says.

There are only a couple hundred people who have traveled to as many countries as Nabongo, and her home is filled with unique keepsakes from her trips. “There’s so many items that I’ve brought back and really, they’re spread between the two units,” she says.

Scan her living room on the 14th floor and you’ll get a taste of her travels. Nabongo has a piece of art on the wall from Goree Island in Senegal. “If you ever go to Dakar, you can get huge paintings for minimal price,” she says. Another framed print on the wall is from Palestine.

The pillowcases on her couch are handmade by a woman in Uganda. She bought her Persian rug in Iran.

Her kitchen backsplash is made with handmade tiles that she purchased in Spain. She has a rare coco de mer seed on the shelf that was a gift to her from the Seychelles government, the last country she visited. “Coco de mer is actually the biggest seed in the plant kingdom, and so they’re registered by the government,” she says.

The tiles on the kitchen backsplash are a splurge that Nabongo purchased from Spain.

Even the bar is well-traveled, stocked with liquor from Peru, Mexico, Vienna and Barbados.

As a travel photographer and blogger who’s on the go most of the year, Nabongo says it’s comforting to have somewhere permanent to land. “Home ownership for me is incredibly important, just because I want to know that the place will always be there, even when I’m not,” she says.

“Whenever I come home from a long trip, and I walk into my house and I see my bedroom, and I see my plant babies thriving, I just I’m just so full of joy,” Nabongo says.

Spending so much time and energy sprucing up her new condo made Nabongo appreciate being at home even more.

“The pandemic definitely changed my relationship with being at home,” she says. “I was like, ‘Oh wow, this is so nice. This is why people actually buy homes and live in them pretty often.'”

Sign up now: Get smarter about your money and career with our weekly newsletter 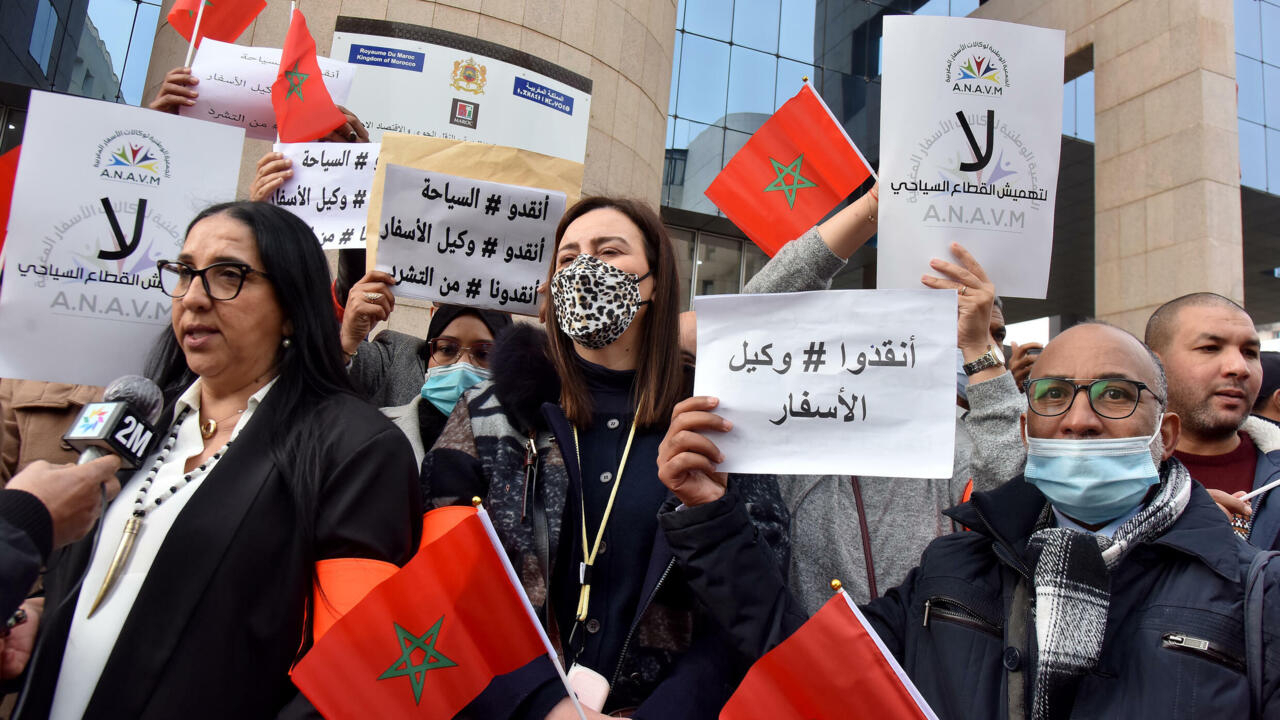 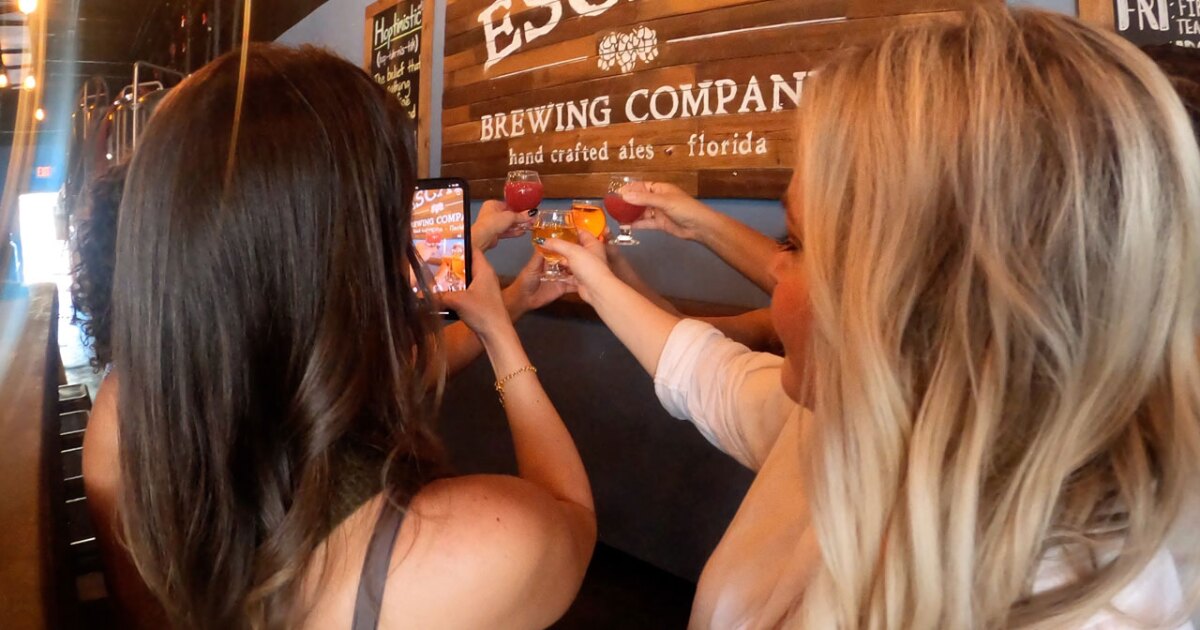