Friends and colleagues of Mike Spinelli remembered him this week as a savvy businessman, a mentor and, most prominently, a tireless advocate for the travel agency community.

Spinelli, the founder of the Action 6 consortium and a former ASTA president, died on Saturday, Feb. 6. He was 88.

“I was always impressed by how well he
related to travel advisors. He spoke their
language,” said Stephen McGillivray, chief marketing officer of Travel
Leaders Group, who worked with Spinelli in three capacities over the years:
as a supplier when he was with Amtrak, as an ASTA staff member during
Spinelli’s term as president and as a partner when Vacation.com
acquired Action 6.

“He was a travel advisor’s advisor. At a time when everyone was
putting so much emphasis on sales, Mike focused on cutting costs to
increase profitability,” McGillivray added. “He had a deep knowledge of our business, and he
taught travel advisors that every dollar saved in costs is a dollar
added to the bottom line. Many travel agencies thrived because of his
wisdom.”

“He really cared about travel agents so much,” said George Benford, an early Action 6 agency owner who later worked at the consortium with Spinelli for about six years, first as a salesperson and later as national sales manager. “He worked really hard at getting the deals with vendors, and then we worked really hard at making sure we got those [sales] goals.”

Action 6, Benford recalled, originally stood for the Action and Creative Travel Industry of New England. (The 6 represented the six New England states.) It was founded in 1976, and most of its original members were based in New England. His Red Carpet Travel in Richmond, Va., was an exception.

Benford noted that today, he and his wife operate Travel by Patty Benford out of Wilmington, N.C. The agency is an Ensemble Travel Group member, where its business development director is Mike Spinelli Jr. It has been “a complete circle,” Benford said.

Advocacy is a word that came up often when colleagues spoke about Spinelli. That advocacy work was a central focus during his time at ASTA, where he held a number of positions, starting as the president of the New England chapter, then the national director and, from 1996 to 1998, the Society’s president.

“He ably led ASTA during a critical time in our history, which saw among other things the airline commission cuts and the opening of the first ASTA chapter in China,” the Society said. “Mike also emphasized the travel advisor’s role as a consumer advocate and made consumer awareness efforts a key focus of the Society, which continues to this day.”

Dick Knodt was ASTA’s executive vice president and COO when Spinelli was president. He said the Society’s World Travel Congress under Spinelli’s leadership  held in Bangkok  was one of the Society’s best.

“Mike was the most fiercely loyal person to travel agents I ever met in my life,” said Knodt, who founded what would become Vacation.com.

Paul Dube, who now owns Dube Travel in Lewiston, Maine, got his start in the business thanks to Spinelli. He, too, praised his mentor’s advocacy work.

“He was probably the biggest advocate for travel agencies,” Dube said.
“A lot of what we have today is definitely because of his hard work and
the time he put into it.”

In the days before Action 6, Spinelli had founded and run Merrimac Travel Service, an agency in Lowell, Mass. It was there is 1962 that Dube, then in the Army and stationed at nearby Fort Devens, first encountered Spinelli.

He would frequently drive past the agency at night and on weekends and noticed that the light was always on.

“One day I decided to stop by and introduce myself, and I said I’d be willing to work for nothing doing the brochures, just to get to know the industry a little bit,” Dube recalled. He had thought about starting a travel agency back home in Maine, but
there was only one other full-service agency in the state at the time,
he recalled, and he didn’t want to try to pick the
brain of a potential competitor. So he decided to try Merrimac instead.

Spinelli was game, and, for about a year, Dube spent most nights learning the ropes with Spinelli at Merrimac Travel.

Dube took that knowledge back to Maine and started Dube Travel, and he was quick to join Action 6 when that was formed.

“I learned the business from him,” said Dube, who described Spinelli as a “wonderful guy” who helped many like himself get their start in the industry over the years.

This report was updated on Feb. 9 to include comments from Dick Knodt and Stephen McGillivray. 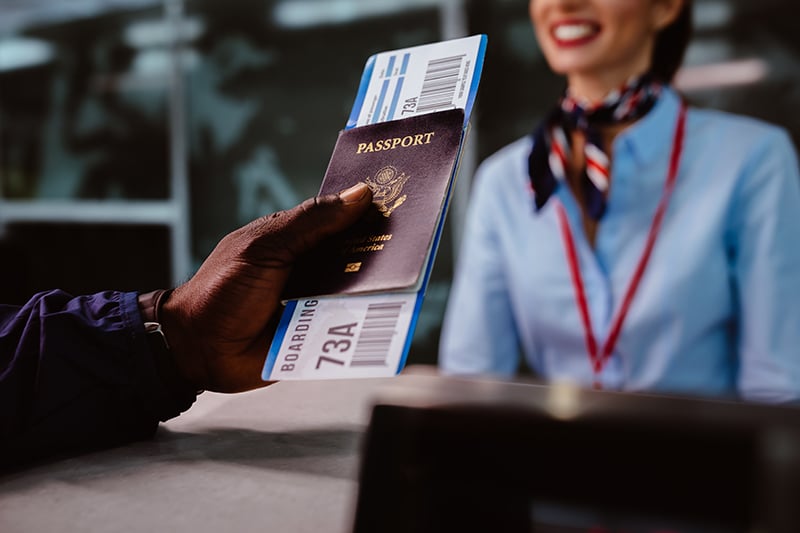 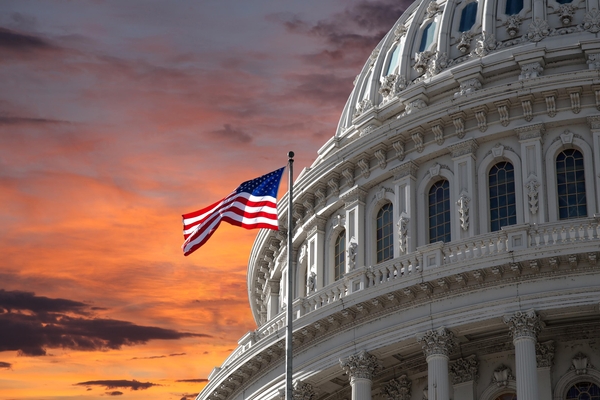 US travel agency air ticket sales still in the red