Leucadia’s soon-to-open, luxury beachfront resort should operate under alcohol service hours that are similar to other Coast Highway 101 properties, not the expansive ones proposed by the owners, Encinitas Planning Commissioners decided Thursday, Jan. 21.

The owners of the Alila Marea Beach Resort, a 130-unit bluff-top facility with multiple restaurants and bars that’s currently scheduled to open in early March, had requested 6 a.m. to 2 a.m. operating hours for all of their indoor facilities. For most outdoor areas, they asked for 8 a.m. to 10 p.m., with exception of an outdoor, third-floor restaurant, for which they sought an 11 p.m. cutoff.

“I want to be careful that we don’t open the floodgates,” commission Chairman Bruce Ehlers said as the commission reviewed the proposal.

Commissioner Amy Flicker said she wanted to be conservative to avoid creating alcohol-related problems along the northern end of the coastal highway. Commissioner Kevin Doyle said he didn’t want to be as restrictive as Flicker but thought alcohol didn’t need to be served quite so late.

“I don’t like restaurants that stay open until 2 a.m. I just don’t think it’s appropriate,” he said.

The one exception was Commissioner Susan Sherod, who said the hotel’s guests may often come from other parts of the country or even the world and thus might be on different time schedules. The fifth commissioner, Brett Farrow, was absent.

After several hours of discussion, the commissioners voted 4-0 to set the strictest limits for an outdoor pool area with alcohol service on the southern edge of the property, an area that’s closest to a residential neighborhood. They limited alcohol service there from 8 a.m. to 8 p.m. and live music from noon to 8 p.m. An adjacent indoor bar area must stop serving alcohol at 10 p.m., commissioners decided.

For many of the other indoor restaurant/bar operations within the complex, commissioners set the alcohol service hours from 8 a.m. to midnight, but they carved out a 1 a.m. stop-service time for a large, indoor event venue area that’s expected to be rented by wedding parties. That area is tucked well inside the complex, and activity there is unlikely to cause noise complaints from neighboring residents, commissioners said.

Room service with alcohol will be allowed for the full requested hours and mini-bars will be available in the rooms 24 hours a day.

Larry Jackel, the representative for the resort, told the commissioner that he was startled by their extensive discussion on the resort’s alcohol service proposal. When Ehlers told him at the start of the public hearing that he could give an opening speech/slideshow, Jackel told him, “I actually don’t have a standard spiel. I actually thought this would be a lot easier.”

Later in the evening, Jackel said there was no way the hotel management would allow the kind of unruly, intoxicated behavior the commissioners were worrying about. He stressed that the new hotel is a high-end facility and its operators will want to provide the guests with a “spectacular” experience and that includes a quiet, restful place to sleep.

The hotel’s web site, which is currently taking reservations for rooms starting March 3, lists its lowest price “garden view” rooms at $452 a night and its highest, the Ponto and Grandview suites, at $4,477.

Commissioners said they weren’t simply worried about what would happen at the hotel now, but what the property could “morph” into later. The permits the hotel is requesting for its alcohol service and valet parking operations are permanently attached to the property and do not terminate with an ownership change, Ehlers noted.

Final approval of the alcohol service plans is handled by the state Alcoholic Beverage Control Board. 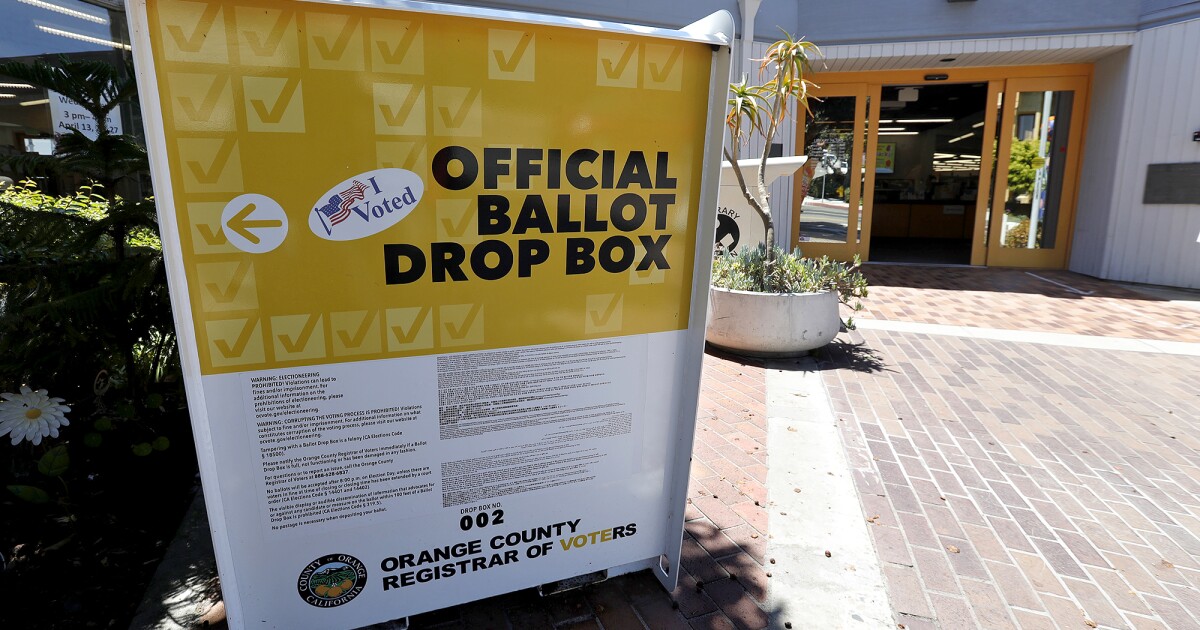 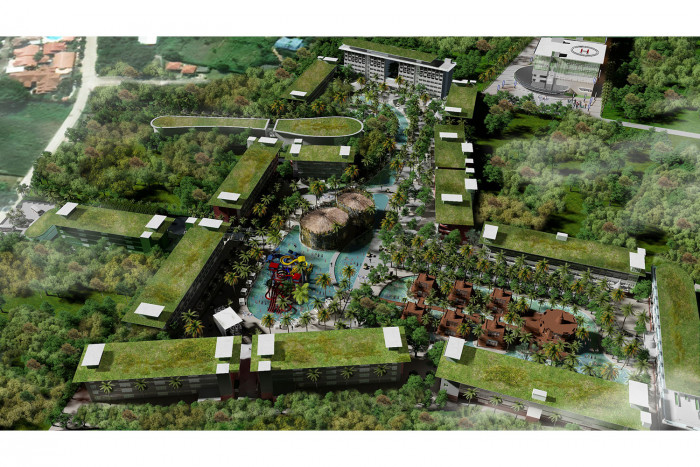