A sign outside the Kaiser Permanente clinic in Wailuku reminds patients that “COVID-19 doesn’t take a vacation.” Hawaii reported 1,511 new cases on Thursday, not far behind the record-high 1,678 cases it saw in August during the summer surge.
The Maui News / COLLEEN UECHI photo

Hawaii’s health director urged residents to reconsider their travel plans and scale back their gatherings as new COVID-19 cases statewide shot up to 1,511 the day before Christmas Eve.

“If you can avoid travel right now, avoid travel right now,” Department of Health Director Dr. Elizabeth Char said during a news conference Thursday morning. “Don’t put yourself in those situations. Postpone it. Let’s see where we are in the spring. Maybe that might be a better time to have gatherings and get together.

“We want people to celebrate,” Char added. “There’s great value to that, just to people’s mental health and well-being, but please do it safely, do it smartly, do it in smaller groups.”

The 1,511 new cases, including 1,293 on Oahu, 98 on Maui, 66 on Hawaii island, 29 on Kauai, three on Lanai and 22 Hawaii residents diagnosed out of state, was not far behind the record-high 1,678 cases the state saw in August at the height of the delta variant-fueled surge.

The current wave, Char said, seems to have started with delta, based on the timeline, but is now being spurred on by the omicron variant that’s spread quickly since it was first discovered in South Africa in November.

Health Director Dr. Elizabeth Char discusses a rise in COVID-19 cases during a news conference on Thursday. With Christmas around the corner, Char warned residents to weigh the risks and benefits of travel, hold smaller gatherings outdoors and get vaccinated and/or a booster shot.
The Maui News / COLLEEN UECHI photo

“That’s why we’re so concerned,” Char said. “If up till now there’s been a fair amount of delta, and omicron’s just going to take off and push delta to the side, we are going to see the numbers rise.”

State Laboratories Division Administrator Dr. Edward Desmond explained Wednesday that because of the length of time it takes to collect and confirm suspected cases of omicron, the data the state has will likely be “a couple of weeks behind reality.”

Two cases on Maui have molecular clues indicating they may be the omicron variant and are pending confirmation.

“By the time we get results to confirm, it’s sort of a moot point for the person that’s infected,” Char said Thursday. “So I think we should just assume that it’s omicron, and going forward within a couple weeks, everything’s probably going to be omicron.”

Like delta, omicron has shown a tendency to take over as the predominant variant in other locations, including California, the first state to report a case, where it’s been evident in 50 to 70 percent of new coronavirus cases in some areas, The Associated Press reported Thursday. Across the U.S., omicron now accounts for 73 percent of all cases, federal officials said Monday.

While early studies coming out of the U.K. suggest people who catch the omicron variant are less likely to be hospitalized, omicron still worries local health officials because it spreads so rapidly and widely that many people could still require hospital care and because it has “such effective immune-evading mutations,” Char said.

She pointed out that people who are fully vaccinated are still catching the virus and urged people to get their booster doses to help increase their level of protection against omicron.

Char said that the state is in talks with the county mayors and that “from a public health standpoint, it just does not make sense to have large gatherings right now.”

Maui County Mayor Michael Victorino did not announce any new changes Thursday but urged residents to get their booster shots and to consider smaller outdoor gatherings during the holidays.

With many residents planning or taking trips interisland or out of state for the holidays, Char said people have to decide for themselves whether it’s worth the risk.

“It’s a real risk-benefit question for people to answer themselves,” she said. “And that is, do you need to travel right now? What if you were to postpone a little bit? Why are you traveling? There’s benefits to seeing family and friends, right? There’s clearly benefits to that. Is now a good time?”

She said if people do travel, they should get vaccinated and/or seek out their booster shot, keep their mask on the entire time and get a COVID-19 test after traveling.

The winter travel season, while not as busy as the summer when the delta variant ran rampant, still brings plenty of visitors to Hawaii. Char said the state has been discussing the question over whether to require travelers to be vaccinated with three doses or the booster shot, though she acknowledged “it’s a little bit more difficult to actually implement.”

While Neighbor Islands have been less impacted than Oahu, every county has seen its cases on an upward climb. Maui County went from 61 new cases on Wednesday to 98 on Thursday and is now averaging 41 new cases per day, a 139 percent increase over the 17 cases it was averaging on Dec. 8, according to Health Department data as of Thursday.

* Colleen Uechi can be reached at [email protected]

Health Director Dr. Elizabeth Char discusses a rise in COVID-19 cases during a news conference on Thursday. With Christmas around the corner, Char warned residents to weigh the risks and benefits of travel, hold smaller gatherings outdoors and get vaccinated and/or a booster shot.
The Maui News / COLLEEN UECHI photo

A sign outside the Kaiser Permanente clinic in Wailuku reminds patients that “COVID-19 doesn’t take a vacation.” Hawaii reported 1,511 new cases on Thursday, not far behind the record-high 1,678 cases it saw in August during the summer surge.
The Maui News / COLLEEN UECHI photo 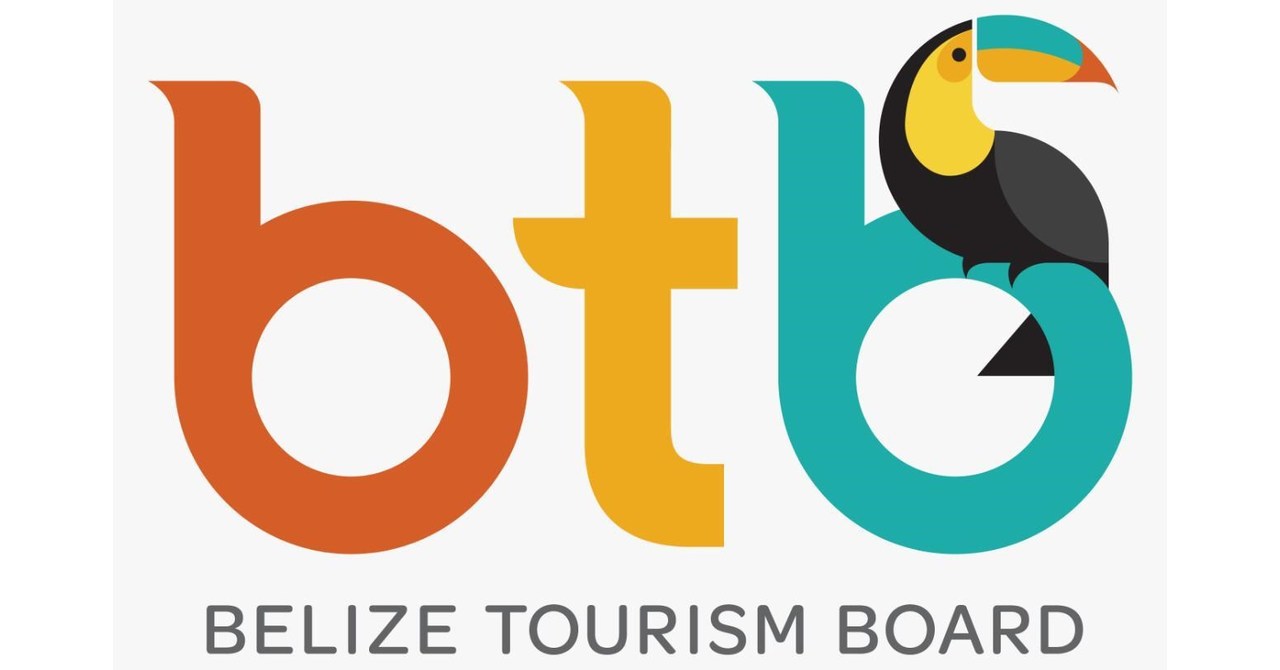 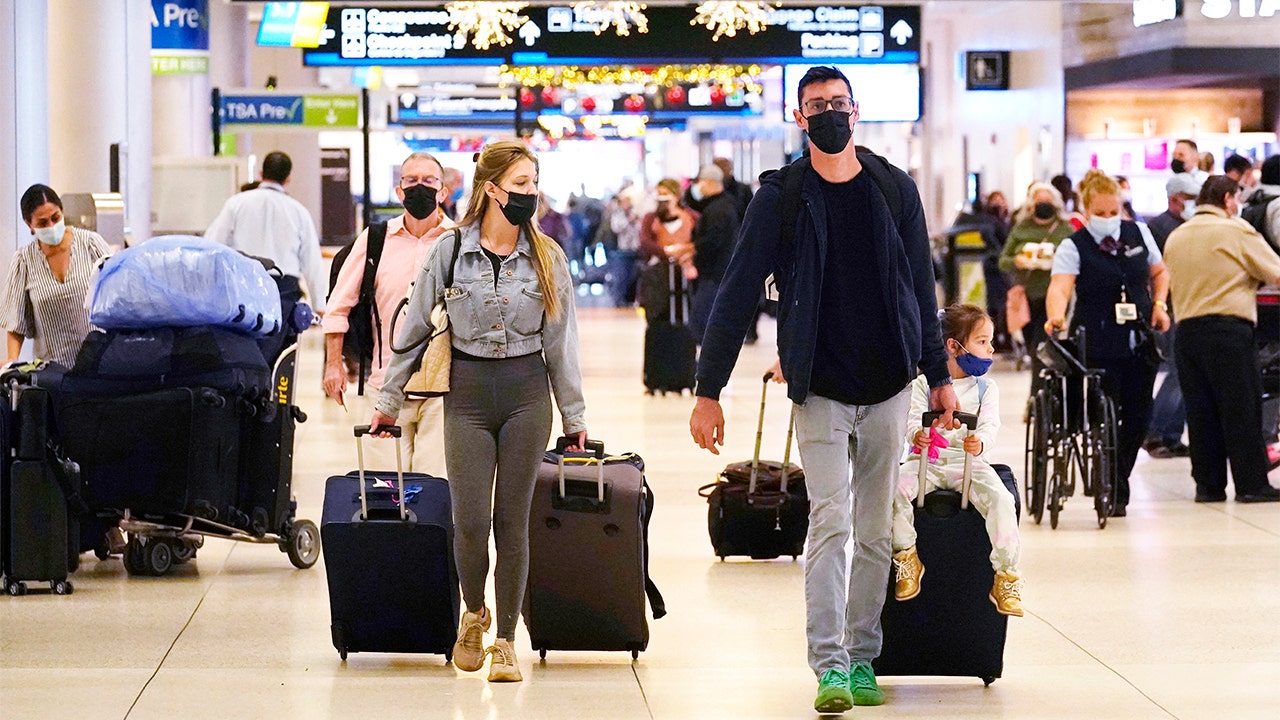 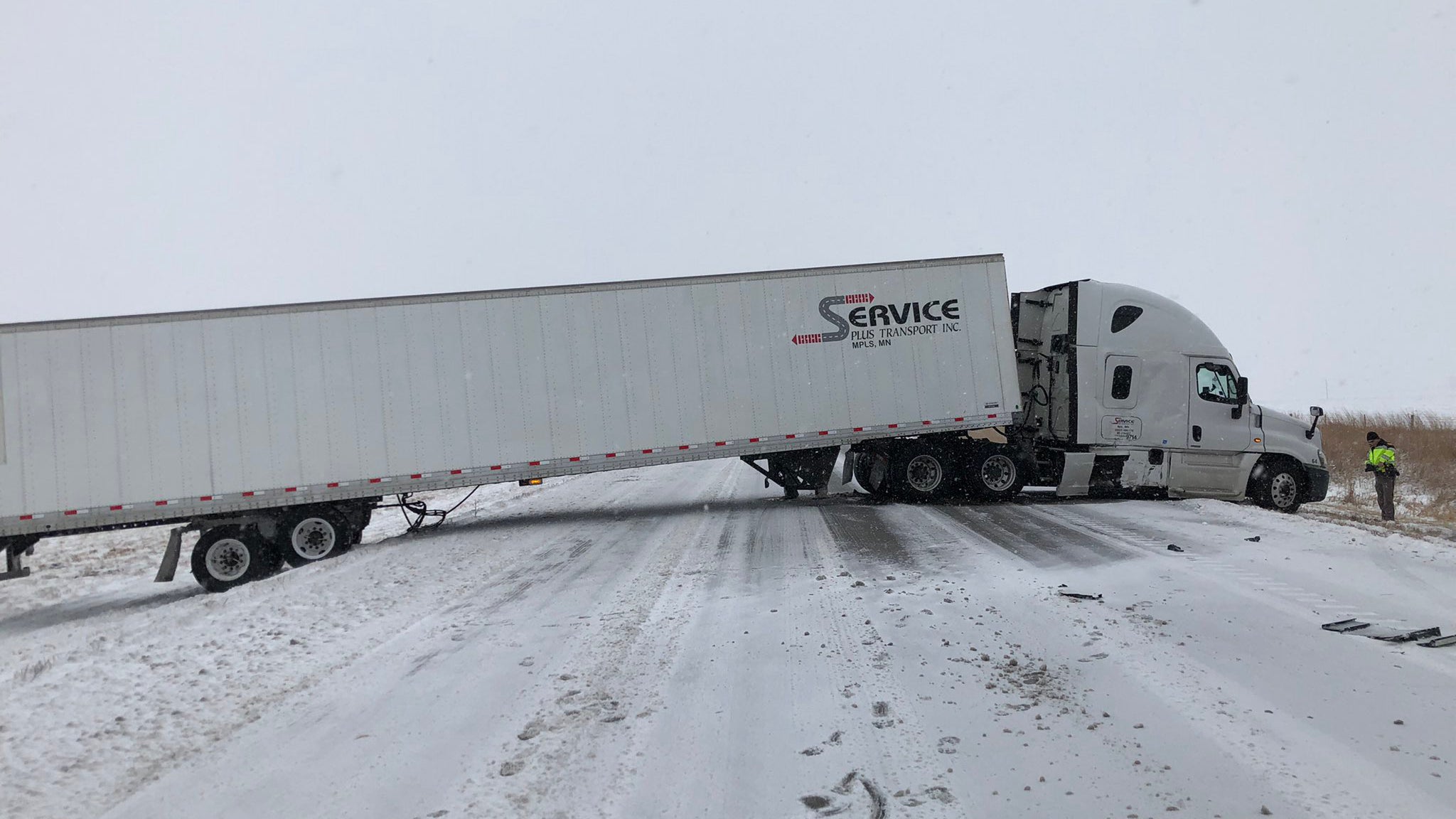