The wife of an ex-Domino’s Pizza CEO faces accusations that her company is threatening the environment at the posh St. Barts island resort as it pushes for construction of a swanky hotel.

Denise Dupré — whose husband is the billionaire private-equity mogul Mark Nunnelly, who managed Domino’s for six years beginning in 1998 — is head of developer SAS Saint Jean Beach Real Estate, which is looking to spend $170 million to replace a now-destroyed hotel on the island’s exclusive Bay of Saint Jean.

But opponents claim the planned L’Etoile Hotel, which will double the size of the old development with 16 buildings and add multiple swimming pools, poses a threat to the bay’s delicate ecosystem.

St. Barths Essentiele, a nonprofit environmental group that’s backed by some of the biggest homeowners on the island, alleges in a suit reviewed by The Post that Dupré’s company, SAS Saint Jean Beach Real estate, already has been cited for building a football field-sized, cement underground garage under St. Jean Beach, which two sworn experts conducting two independent studies have established will irreversibly damage the bay.

In addition to changing the shape of the bay, the massive garage threatens to create instability in the event of flooding, as was caused by Hurricane Irma a few years ago, a St. Barths Essentiele spokeswoman said.

So far, SAS Saint Jean has been building the foundation for the hotel, including the parking lot, and has not progressed with much else, St. Barths Essentiele claims. The suit was first filed in Saint Barthelmy Court almost two years ago with both sides posting legal wins.

A local administrative court is expected to hear arguments on Tuesday and rule within a few weeks whether Dupré’s company can continue construction.

“There is a real health risk in environmental terms given the proximity of your hotel to the lagoon of Grand Cul de Sac, swimming area and reinforced protection area of ​​the nature reserve,” a government inspector said in January 2021, according to a copy of the notice reviewed by The Post.

The inspector gave the hotel six months to improve its sanitation.

Nunnelly worked at Bain Capital from 1990 through 2014, during the time Mitt Romney owned the buyout firm, and for much of that time ran its private equity business. He is best known for being interim CEO of Bain-owned Domino’s Pizza and overseeing the company from 1998 until Domino’s listed its shares in 2004 on the public markets.

While Bain reportedly made five times its money from Domino’s, a new management team several years later admitted its pizza tasted like “cardboard” and reworked its recipes. 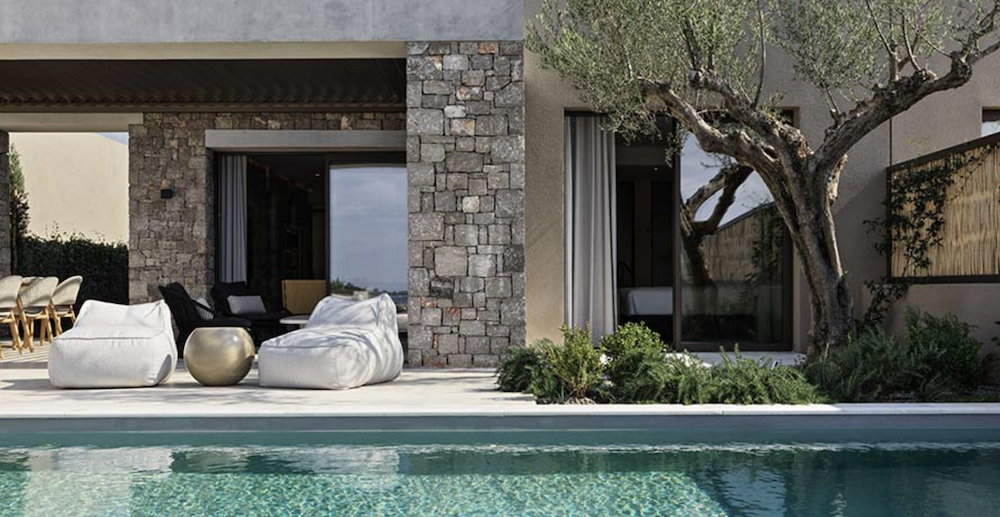 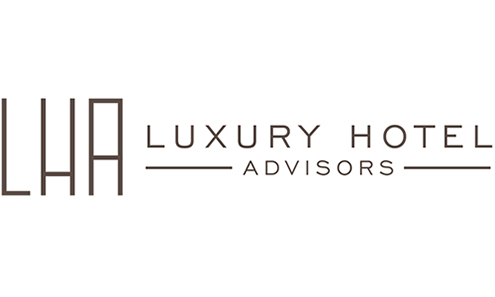