When the Covid-19 pandemic hit in March, three-fourths of companies that run day trips and activities said in a survey that they’d be at risk of failure if the travel shutdown dragged on for more than six months.

That mark has now come. But thanks to ingenuity — and in some cases, pure luck — some of those small businesses are thriving or, at a minimum, still surviving.

In Destin, Fla., for instance, Greg Fisher, co-founder and CEO of TripShock, which is a booking engine for what are mostly water-related activities across the Gulf Coast, said his 11-year-old company is having its best year ever as people have flocked to beaches in the Southeast, booking private boat and fishing trips over much less expensive options such as group dolphin-watching tours.

“It’s really weird, but yeah, we are doing extremely well this year,” he said. “So we’re making a lot more money with fewer bookings.

“We are in a unique part of the world,” he added, noting the region has been much less strict about mask-wearing, quarantines and other rules that have hindered tourism elsewhere.

Destin, Florida-based TripShock, which books mostly water-related activities along the Gulf Coast, is one of the day tour businesses that has been booming during the pandemic. Photo Credit: TripShock

In Atlanta, Akila McConnell of Unexpected Atlanta, which operates walking tours focused on food and history, said her business currently operates at half or less the revenue as last year, but it has been able to hang on by pivoting to new products, including “food tours in a box” that include deliveries of food from local businesses and interactive, virtual history and food tours — even virtual field trips for schools.

The key to virtual is interaction, she said. For instance on a Civil War tour, the participants “break codes” along the way. On a moonshine and music tour, the guests are all sent kazoos so they can participate as the backup band for professional singers performing during the tours.

She said her walking tours have resumed in small groups, but she expects to also maintain her new product line in the post-Covid world.

Other small walking and food tour groups have made similar shifts. Savor Seattle, for instance, does food deliveries, mostly working with the small businesses in Pike Place Market. And Avital Tours, which previously operated food tours in San Francisco, Los Angles and New York, is now hosting virtual cocktail classes and virtual cooking classes with chefs and bartenders from those cities and shipping ingredients nationwide.

In Wisconsin, Milwaukee Food & City Tours founder Theresa Nemetz said her business has sold $250,000 of gift boxes from local business over the past six months. She has also launched the Milwaukee Fudge Company.

Arival, the research and events group that conducted the late-March survey showing that 74% of operators feared they wouldn’t survive past six months, estimates there are 1 million tour, activity and attraction operators worldwide, comprising the travel industry’s third largest sector.

And the pandemic’s impacts are as varied as the business themselves.

“It’s another really good example of how the fortunes or misfortunes of the pandemic have been spread unevenly,” said Arival co-founder and CEO Douglas Quinby. “You have a small segment of the industry that is doing 50% to 70% of last year, a very small segment that just crushed it this year and then the vast majority that’s all but decimated, doing anywhere from 5% to 20%.”

While small, asset-light companies can hibernate or run their business with fewer people, “the real concern is for those companies that are just a notch above and who also have to start meeting obligations on assets.”

In Atlanta, for instance, while McConnell is surviving, Quinby said another company that ran bus tours based on movies shot locally recently closed.

In Canada, Quinby said one bike tour operator is helping pay the bills by renting bikes out to locals looking for alternatives to public transportation.

And in Omaha, Neb., rather than try to develop virtual products, Alan Rust, CEO of walking tour company America Tour, said he has taken on a full-time job to help his company ride out the pandemic, which he said has slowed his business by nearly 60%.

Still others, like Tours by Locals, a global operator, are using the time to review their offerings and content, thanks in part to private investors.

Perhaps one of the hardest hit regions for day tours is Alaska, where most activities and excursions in the southeast portion of the state are focused on the cruise market. There, many operators are down 90% to 100%, Quinby said.
The loss of the season has prompted some companies to focus not so much on changing their core products, but developing pricing and marketing geared toward FIT, said Nate Vallier, president of Alaska & Yukon Tours.

“There is going to be a stigma over cruise trips,” he said. “I think we have a new window for the birth of the independent traveler.” 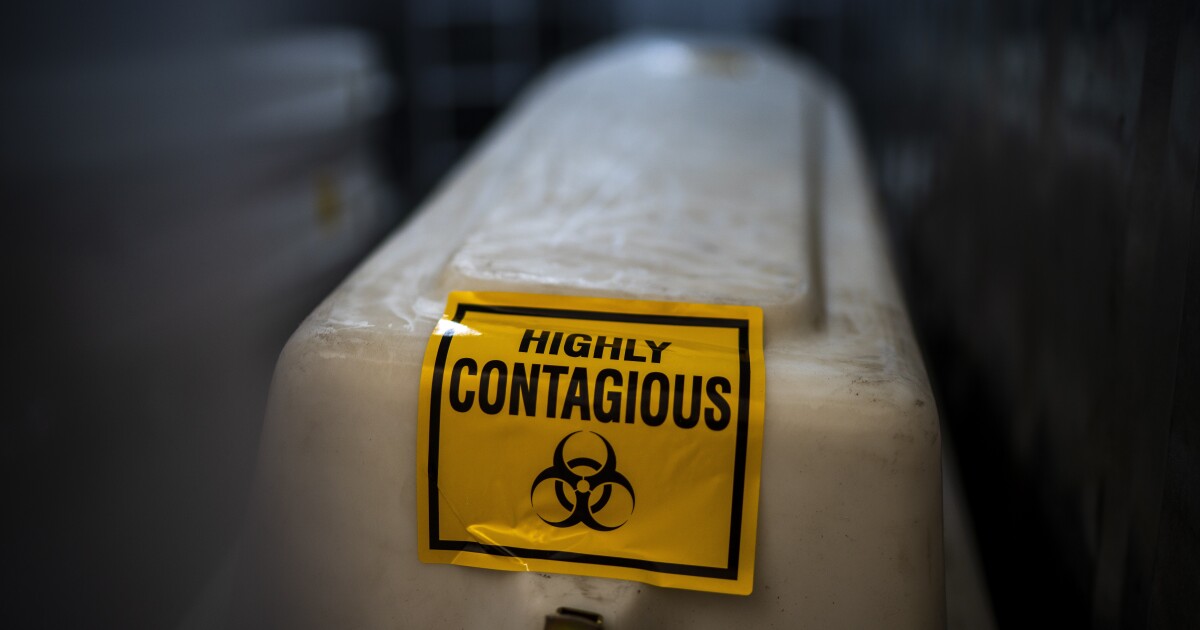