The approvals came just in time for the students’ trip to Mexico, which is part of a Cal State Long Beach program and is scheduled to begin Saturday.

All the applicants have been spared from deportation under the Deferred Action for Childhood Arrivals program, which temporarily shields so-called Dreamers who came to the United States as children and have lived here without legal immigration status. A provision under DACA allows for legal travel for work, school or humanitarian reasons.

The complaint filed against the Biden administration in April had sought a response from immigration authorities to the applications that 84 Dreamers submitted nine months ago. They’d had to push their trip back by five months because of the delayed reply.

Attorney Jorge Gonzalez said some of the applicants had received notices saying their paperwork would not be expedited. After the lawsuit was filed, he noticed a change — applicants started receiving notification that their travel documents were being generated.

“This is a timeliness issue,” he said. “If it’s not granted in time, then it’s worthless.”

A U.S. Citizenship and Immigration Services spokeswoman said the agency has been working diligently to resolve the issue but would not comment further on pending litigation.

“Applications for travel authorization are currently ranging from three months to more than two years, preventing DACA recipients from traveling to attend to family emergencies or for legitimate educational reasons,” Lowenthal wrote.

Shoba Sivaprasad Wadhia, a law professor and director of the Center for Immigrants’ Rights Clinic at Penn State Law, said the outcome sends a signal that USCIS can process the applications more quickly.

“I am cautiously optimistic that USCIS will continue to process advance parole applications for DACA recipients consistent with the court order and the administration’s own commitment to preserve DACA,” she said, using the formal term for the process by which Dreamers and certain other immigrants can apply to travel.

“Moving forward, USCIS should invest the resources necessary to ensure that all applications for advance parole by DACA recipients are processed in a timely manner — this should be done without pressure from Congress or litigation.”

Winning the approvals also removes some of the hurdles that have kept those DACA recipients from gaining citizenship, a pathway that had been blocked when President Trump moved to end DACA entirely in 2017. It has remained closed off for many Dreamers, despite a 2020 Supreme Court ruling that the Obama-era program, which protected some 700,000 Dreamers, must be restored.

Before Trump moved to end the program, nearly 46,000 DACA recipients nationwide were approved for international travel under the advance parole provision.

The California-Mexico Studies Center, a named plaintiff in the lawsuit, had led more than 160 DACA recipients on study-abroad trips before 2018. The program isn’t for academic credit.

Beyond allowing Dreamers to reconnect with family, there’s a deeper reason that receiving advance parole is significant. Immigrants who leave the U.S. after having entered without authorization are penalized. Returning to the U.S. through an established port of entry erases those penalties, clearing the way for a DACA recipient who has someone to sponsor them for legal residency, such as a U.S. citizen parent or spouse.

For some, the news came too late. After the recent death of her grandmother, one applicant said she no longer had a reason to attend. Four dropped out, and 79 of the 80 remaining applicants were approved to travel.

Another 130 DACA recipients hoping to study abroad later this summer through the California-Mexico Studies Center have pending travel applications.

Gonzalez said the lawsuit has generated interest among immigration lawyers. The question now, he said, is whether federal immigration authorities will begin to more quickly process travel applications for all DACA recipients.

If the plaintiffs can’t reach an amicable agreement with the federal government, they could seek a class-action lawsuit. Gonzalez said the goal is to establish a timeliness standard for all future applicants.

He also sees the lawsuit as a catalyst for working toward something bigger — getting rid of the years-long penalties associated with unlawful entry.

“Biden is talking about immigration reform in little steps,” he said. “We’re playing the long game.” 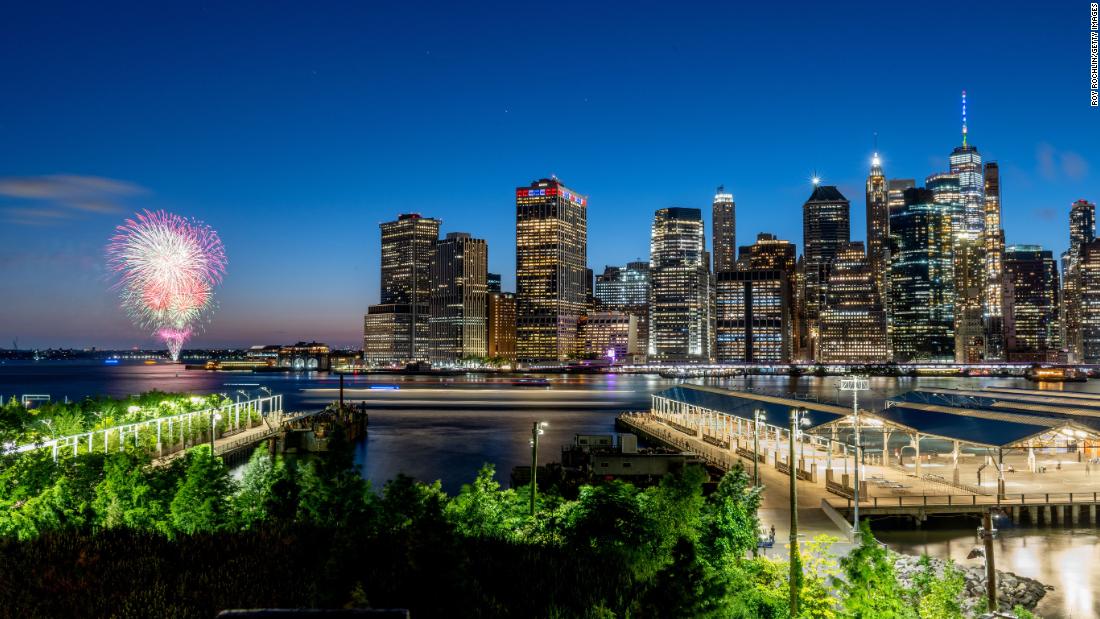 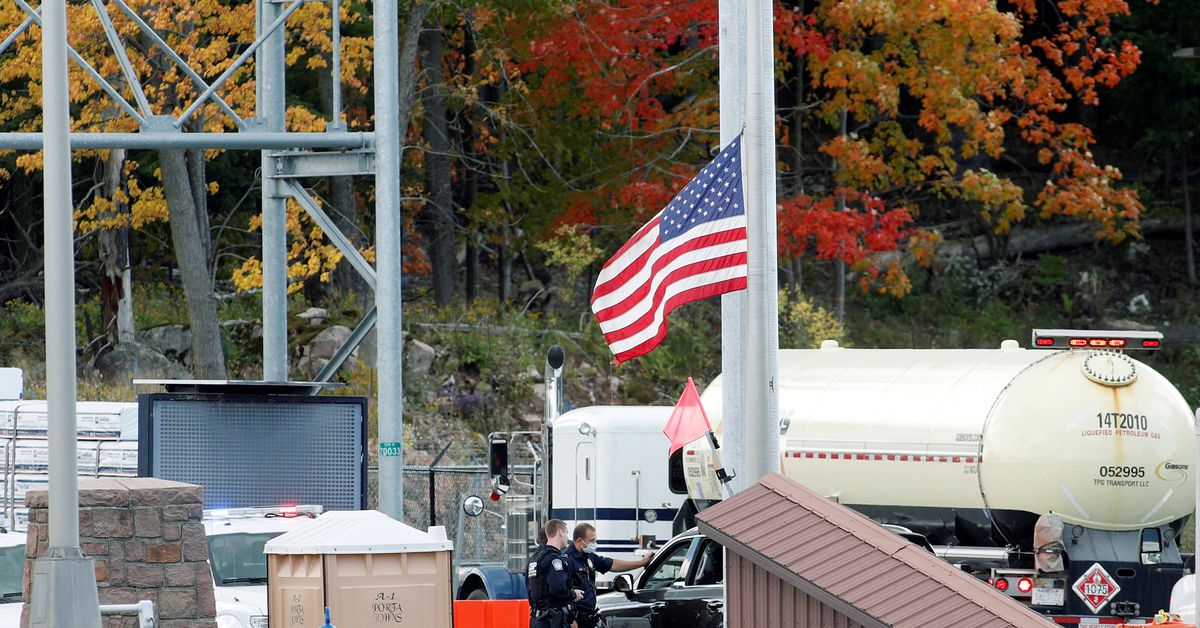 Closed. Checklist for those who can travel.