Private equity firm Certares is bullish on offline travel distribution through travel agencies. That is evidenced by its investment portfolio, which includes Internova Travel Group and American Express Global Business Travel and is further bolstered by its latest investment in Fort Lauderdale-based host agency Avoya Travel.

“We’re also big believers in the cruise and tour sector,” both of which rely “significantly” on offline advisors as a distribution source, said Colin Farmer, senior managing director and the head of the management committee at Certares.

“Avoya represents that bridge between online intent and demand and research and offline fulfilment,” Farmer said. “So we think it’s the best of both worlds.”

Last week, Avoya co-CEO Jeff Anderson announced that Certares would become the third stakeholder in the company, joining himself and Michael Anderson, his brother and co-CEO. Day-to-day operations will continue with them at the helm.

Avoya, No. 29 on Travel Weekly’s 2021 Power List, has been owned by the Anderson family since its inception. The late Pal Anderson, Avoya’s founder, and his wife, Pat, entered the travel industry with a tour operation in Hawaii in 1964. They would go on to start a retail travel agency that eventually became Avoya. Its hosting operation began alongside the rise of the internet in the early 2000s.

Pat and Pal’s sons, Brad and Van, ran the company for years before handing over the reins to Jeff and Michael. Brad and Van both plan to retire, but Brad first will take on the role of senior advisor during the transition.

Certares’ team has known the Anderson family for years, Farmer said. As the Covid-19 pandemic unfolded, conversation between the two entities turned to whether Certares could “provide a bulletproof balance sheet for them as they were working through the occasion of the crisis and into the recovery” and also help with Avoya’s generational leadership transition.

While Jeff Anderson didn’t announce any specific plans for the company following Certares’ involvement, he did promise “a lot of growth, a lot of change.” The company said Certares’ investment will accelerate Avoya’s plans to become the industry’s top vacation platform. That’s the goal of Avoya 2025, an internal initiative that has been in the works for several years.

Broadly speaking, Certares wants to help Avoya continue to enhance its technology platform as well as grow its network of both consumers and travel advisors, according to Farmer.

Certares’ confidence in travel advisors lies in their expertise in complex products and destinations, Farmer said. Destinations are particularly relevant as the industry recovers from Covid-19, with complex rules and regulations governing travel.

“You really need another person to help advise in terms of matching the expectation of what you want to go do in the world with how to go find that,” he said. “We just don’t think that the online experience is capable of doing that the way that a travel advisor is.” 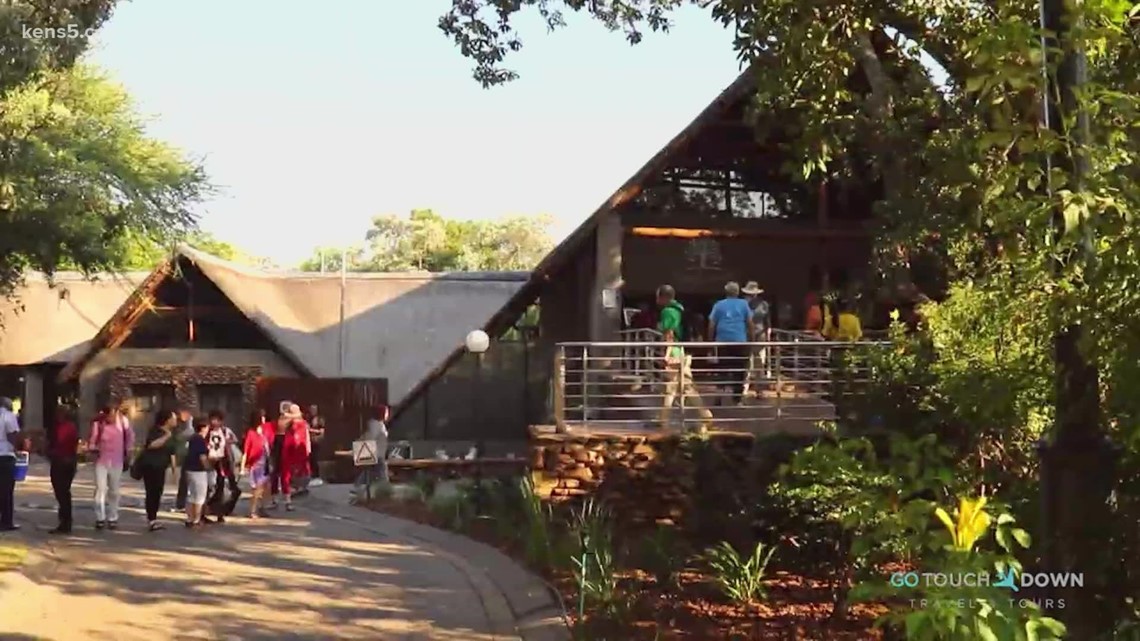