Skip to content
London (CNN) — Thousands of British holidaymakers have been trying to return home from France in an attempt to avoid new quarantine restrictions imposed by the UK government.

The rush came after the government announced late on Thursday that all people arriving in the UK from France, where Covid-19 infections rates are high, would need to self-isolate for 14 days from Saturday onwards.

The rule change, which came into force at 4 a.m. BST Saturday, also applies to those traveling to the UK from the Netherlands, Monaco, Malta, Turks and Caicos Islands and Aruba.

Transport operators noted a steep surge in demand as people booked last-minute tickets in a race to beat the Saturday morning deadline.

The Eurotunnel Le Shuttle train service, which transports vehicles between France and the UK, was fully booked on Friday as a result of the increased demand, according to PA Media.

A spokesperson for the service told the news agency that 12,000 people attempted to buy tickets in the hour after the government’s announcement on Thursday, compared to the hundreds of requests it usually receives over the same time period.

Will Bowen, 24, a British tourist who is on holiday with some friends near Paris until Sunday, told CNN that while he understood the decision, he believed the government could have given holidaymakers more notice.

People queue at Biarritz Airport on August 14, 2020, the day before the UK imposed quarantine on people arriving from France.

“Maybe a bit more of a heads-up would have been good,” he said.

Bowen added that one of his friends wanted to book a Eurostar train back to the UK before quarantine was imposed. However, the tickets, which had risen to about £350 ($458), sold out before she had a chance to buy one.

Elsewhere, Nathan Hatem, a French citizen who lives in London, was on his way to France on Saturday morning to visit his family for the first time in six months.

Speaking at St. Pancras International railway station in London, Hatem told CNN: “I will work from home. It’s not ideal but that’s life.

“I worked from home for three months during the first lockdown in March, April, May. I thought it was finished but it’s not apparently,” he added.

British Transport Secretary Grant Shapps said the government’s decision to end the travel corridors with France and the other destinations was based on the latest available coronavirus data.

“Data shows we need to remove France, the Netherlands, Monaco, Malta, Turks & Caicos & Aruba from our list of coronavirus Travel Corridors to keep infection rates down,” he tweeted on Thursday.

As of Friday, France and the Netherlands had Covid-19 case rates of 34.0 and 41.6 per 100,000 people, while the UK’s rate was 17.3, according to the European Center for Disease Prevention and Control.

In an announcement made on Friday, France’s High Council of Public Health (HCSP) recommended that its population should wear masks in all enclosed spaces and in outdoor areas that attract a high density of people.

Paris has vowed to take retaliation after the UK’s move, with French Minister of State for European Affairs Clement Beaune tweeting that his country is disappointed by the decision.

France is British holidaymakers’ second-most popular holiday destination behind Spain, which was recently put on the UK government’s quarantine list.

Anyone found to have breached the quarantine restrictions could face a fine of £1,000 in England, according to the government’s website. 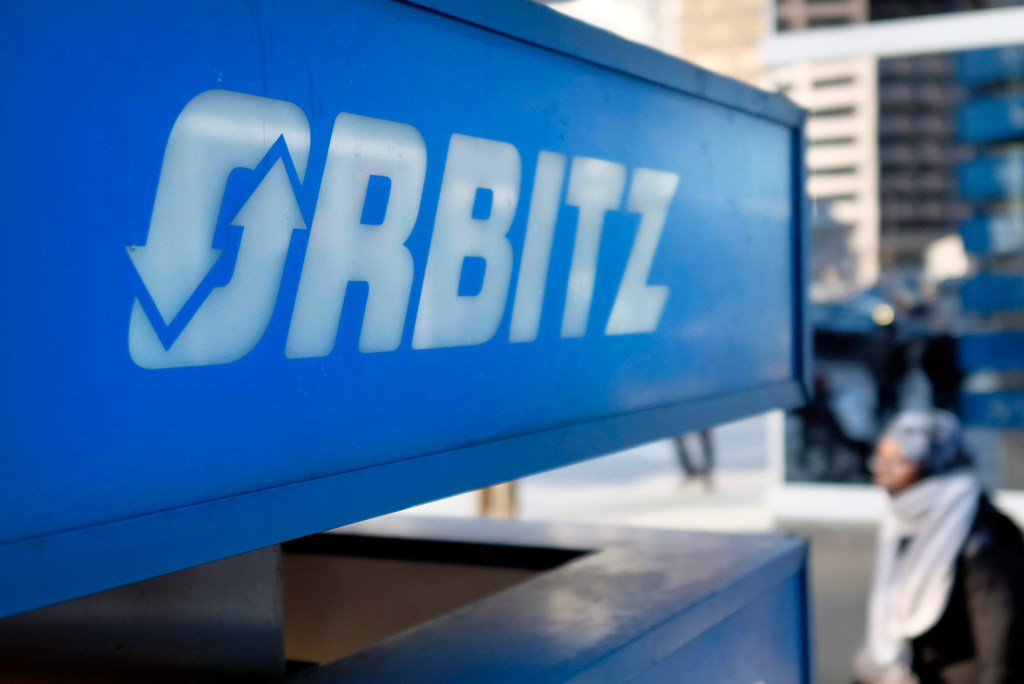 My Orbitz reservation didn’t go through — and then it did 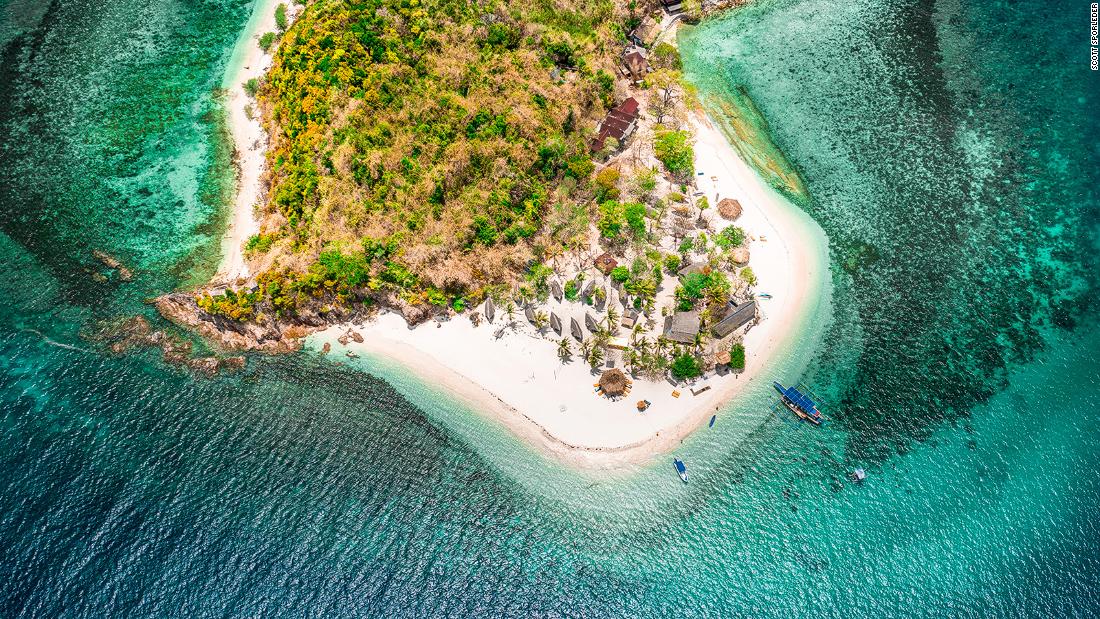 Statement of Goal To MBA