Skip to content
The Miami Beach Historic Preservation Board (HPB) approved plans for a 65-room hotel at 1030 Sixth Street to be called The Hohauser after architect Henry Hohauser. Hohauser designed the three buildings that were constructed on the site in 1938. Jose Fernandez, president of Miami-based Fernandez Properties, plans to demolish 70% of the rear building to construct a new six-story structure while restoring the other two buildings and central courtyard.

In addition to the hotel units, the project includes a roof deck with pool and ground floor 80 seat restaurant.

At the November HPB meeting, concerns were expressed about the height and massing of the new structure as it related to the two-story contributing structures that would remain. At this week’s meeting, architect Jennifer McConney of MCG Architecture presented revised plans that reduced the original seven-story building to six, lowering the height by ten feet. Hotel units on the upper level have been relocated to five-story wings on either side of the tower. Balconies originally proposed were either removed or converted to balconettes.

Attorney Mickey Marrero of Bercow Radell Fernandez Larkin & Tapanes told the Preservation Board members that, in a surprise to the development team, the Hohauser family sent a letter of support for the project. After reaching out to McConney, Hohauser’s nephew Herman Hohauser shared the plans with the family and “They loved the project,” Marrero said. “They’re thrilled we wanted to honor his uncle” and sent a letter of support. “We didn’t seek it. He sought us so that was exciting,” Marrero said.

When asked about the property being listed for sale, Marrero said, “Our client really wants to go forward with the project,” but he acknowledged “The market’s kind of crazy right now. If someone wants to make an offer they can’t refuse, then he’s happy to have the discussion,” but Marrero said, “His intention is to move forward to develop the project.”

There is no entertainment proposed for the site.

The item as presented to the HPB can be found here. 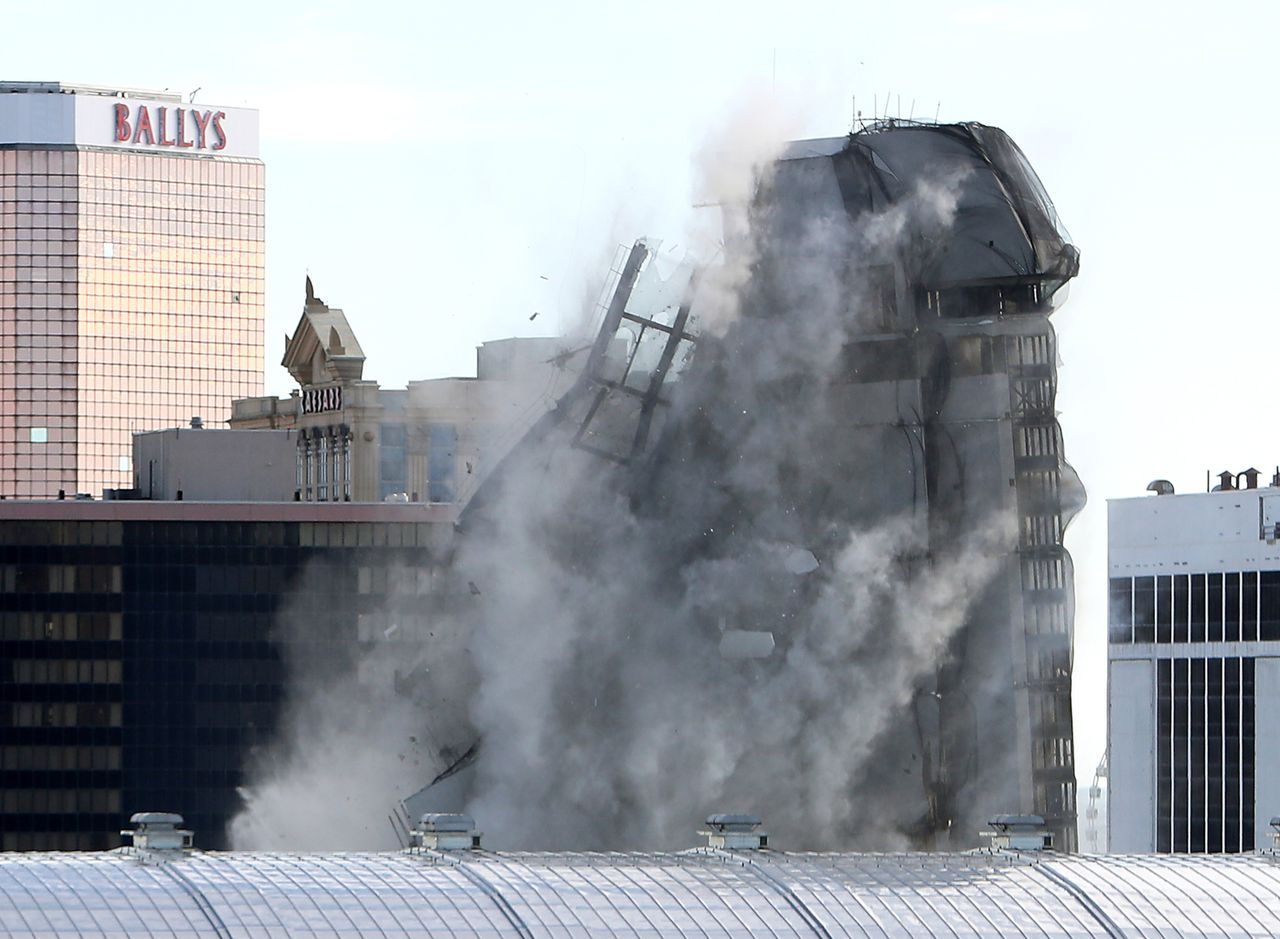 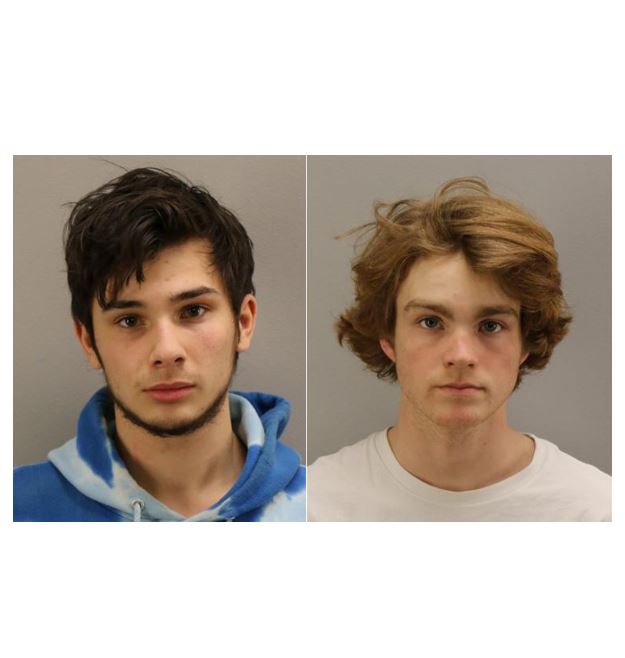