Blackcaps batter Henry Nicholls will depart with the touring party to England this weekend as planned, after an MRI scan revealed a grade one strain to his right calf.

On Monday, the Test No.5 sustained the injury during a running session at the team’s three-day pre-tour camp in Mount Maunganui, putting his a status for the tour under a cloud.

While the result of the scan is encouraging news, Nicholls is still in doubt for the opening test at Lord’s on June 2.

“While it’s a positive that Henry hasn’t torn the calf, the next two to three weeks are going to be crucial in terms of his recovery and subsequent availability for the test series,” says coach Gary Stead.

“Calves can be a challenge to rehab and we will need to minimise the risk of him re-injuring himself with any return to match action.

Stead ruled Nicholls out of playing either of the two warm-up games upon arrival in the UK, as he focuses on his recovery physio Vijay Vallabh and trainer Chris Donaldson.

Nicholls, 30, has been a fixture in New Zealand’s middle order, averaging 40.38 with eight centuries in 46 tests.

He played at No.4 in the recent home series against South Africa, but would be expected to drop down the order if fit for England to make way for the return of regular captain Kane Williamson from a long-standing elbow problem.

“Henry’s obviously an important player for us at No. 5 and we know he’ll be doing everything he can to make himself available.”

On Wednesday, the Blackcaps finish their training camp, before departing for England in two groups this weekend.

Time for a farewell tour for mothballed refineries? | Editorial 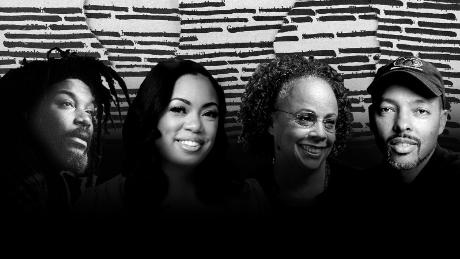