American and Southwest are among airlines warning that the delta variant is disrupting the travel recovery with “softness in bookings and elevated trip cancellations.”

The slowdown that started in early August is complicating hopes that business travel would start to pick up in September and October when leisure travel typically slows down, according to investor updates released by the four major airlines Thursday. But instead, employers have delayed return to office plans and corporate air travel is on hold, too.

The COVID-19 pandemic once again holds sway over business as normal for airlines even as other parts of the economy have accelerated. The 7-day average for new COVID-19 cases has surged above 100,000 for the first time since February with the start of the school year across the country. Case counts could be in for another spike as colleges resume classes and the public heads back indoors with cooler fall weather ahead. 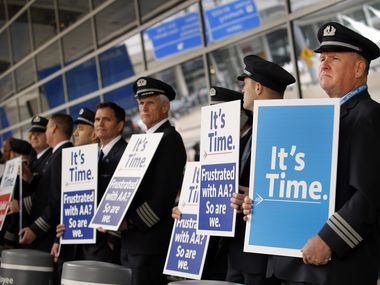 “Since the onset of the COVID-19 crisis, the company has not expected the recovery to follow a linear path,” Chicago-based United told investors.

The 1,439,804 passengers that went through TSA checkpoints in U.S. airports on Wednesday was the second smallest number since the middle of May, according to data from the agency.

Dallas-based Southwest Airlines said in its investor update that “business demand stalled in August 2021 following several months of sequential improvements. The softness in leisure bookings has continued, thus far, for September and October 2021.”

It warned that sales were near the lower end of previously released expectations for August.

Southwest and Fort Worth-based American Airlines have already cut back fall schedules, hoping to put an end to operational problems that led to thousands of delays and cancellations this summer. September through November are typically slower travel months anyway, but airlines will continue to suffer financially every day that passenger traffic refuses to improve.

American Airlines said it expects to net its best quarter in terms of sales since the beginning of the COVID-19 pandemic. Revenues are expected to be down 24% to 28% for the third quarter compared to 2019, the company said.

The airline is now turning hopes to the holiday season, for which demand still appears strong.

Earlier this week, a survey found that 69% of leisure travelers plan to take fewer trips, 55% plan to postpone existing plans and 42% are likely to cancel plans without rescheduling. The survey was conducted by Morning Consult on behalf of the American Hotel & Lodging Association. 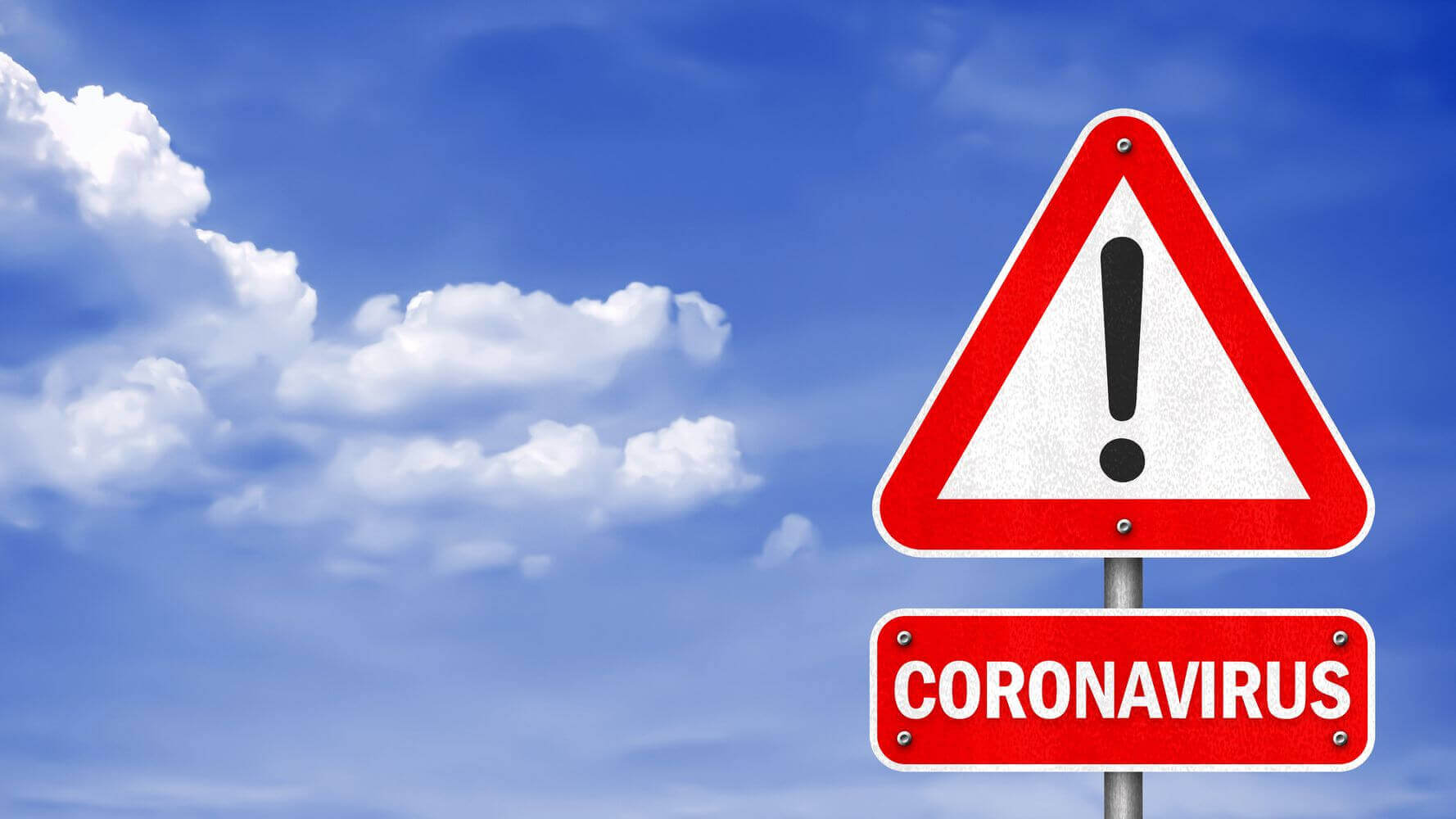