Delta Air Lines, American Airlines and Alaska Airlines have all joined United Airlines in ditching change fees for flights within the U.S.

The travel industry applauded lawmakers after congressional leaders reached a deal on a nearly $900 billion COVID-19 relief package. It passed Congress Monday, and President Donald Trump was expected to sign the bill Tuesday.

“We applaud the bipartisan group of senators that drove progress forward, and the congressional leadership for striking a bipartisan agreement to produce this desperately needed assistance,” U.S. Travel Association President and CEO Roger Dow said in a statement. “The agreed-upon provisions will give many suffering businesses a bridge to 2021.

“More will be needed to restore the 4.5 million travel jobs lost in the travel and tourism industry, but the process that produced this agreement is hopefully a positive sign for what will be possible to achieve in the next Congress.”

Airlines for America (A4A) President and CEO Nicholas E. Calio said in a statement, “We are especially grateful for the provisions to provide direct payroll support to U.S. airlines and protect the jobs of flight attendants, mechanics, pilots, gate agents and others.”

The bill includes an extension of the Paycheck Protection Program, which provides loans to businesses to help keep their workforce employed amid the coronavirus crisis.

The bill also includes $15 billion for passenger air carriers and $1 billion for contractors to exclusively be used for employee wages, salaries and benefits.

To be eligible, airlines must agree to not institute furloughs or pay and benefit reductions until March 31.

The bill also requires airlines that received assistance from the CARES Act to recall employees involuntarily furloughed by air carriers and contractors between Oct. 1 and the date the airlines agree to the bill’s rules.

“Grateful that our congressional leaders have reached a bipartisan deal on COVID-19 emergency relief that would help us reinstate pay and benefits for our team effective Dec. 1,” American Airlines CEO Doug Parker wrote on LinkedIn and Instagram, along with a short video.

“This is only the beginning,” Association of Flight Attendants-CWA international President Sara Nelson said in a statement supporting the bill. “We have a lot more work to do. But today, it should be clear that we can.”

In a joint statement to all United Airlines employees Monday, CEO Scott Kirby and President Brett Hart praised the bill, which they said will allow them to offer temporary employment to thousands of furloughed workers.

“Our appreciation goes out to all the elected officials who helped make this happen – we also know many of you lent your voices to the fight, so thank you as well,” they said.

The Payroll Support Program, a component of the CARES Act, the $2 trillion bipartisan stimulus package signed in March, gave airlines $25 billion to keep them afloat through coronavirus shutdowns but forbade layoffs for six months, ran out Sept. 30.

Absent a new stimulus deal this year, airlines announced they were forced to lay off thousands of workers – some 32,000 at United and American airlines combined. Southwest warned it might need to lay off 6,800 workers, the first layoffs in its history.

Chip Rogers, president and CEO of the American Hotel & Lodging Association, said in a statement: “This short-term relief package is a vital step toward helping the hotel industry survive this crisis. The proposed measure provides temporary relief over the next few months and will help thousands of hotels stay open and retain employees.”

The measure is tied to a $1.4 trillion spending bill that will fund federal agencies and programs through Sept. 30, the end of the fiscal year.

The agreement ends months of wrangling between Republicans and Democrats over the type and size of legislation to help the nation weather a pandemic that has killed more than 319,000 Americans, infected millions and shuttered scores of businesses.

President-elect Joe Biden has called the package “a good start,” and Democrats are hopeful that priorities not fully addressed in the relief package will get an extra boost when the new president moves into the White House.

This final deal was months in the making, and one that failed to pass before the Nov. 3 election.

More: Travelers are most satisfied with these airports, according to J.D. Power 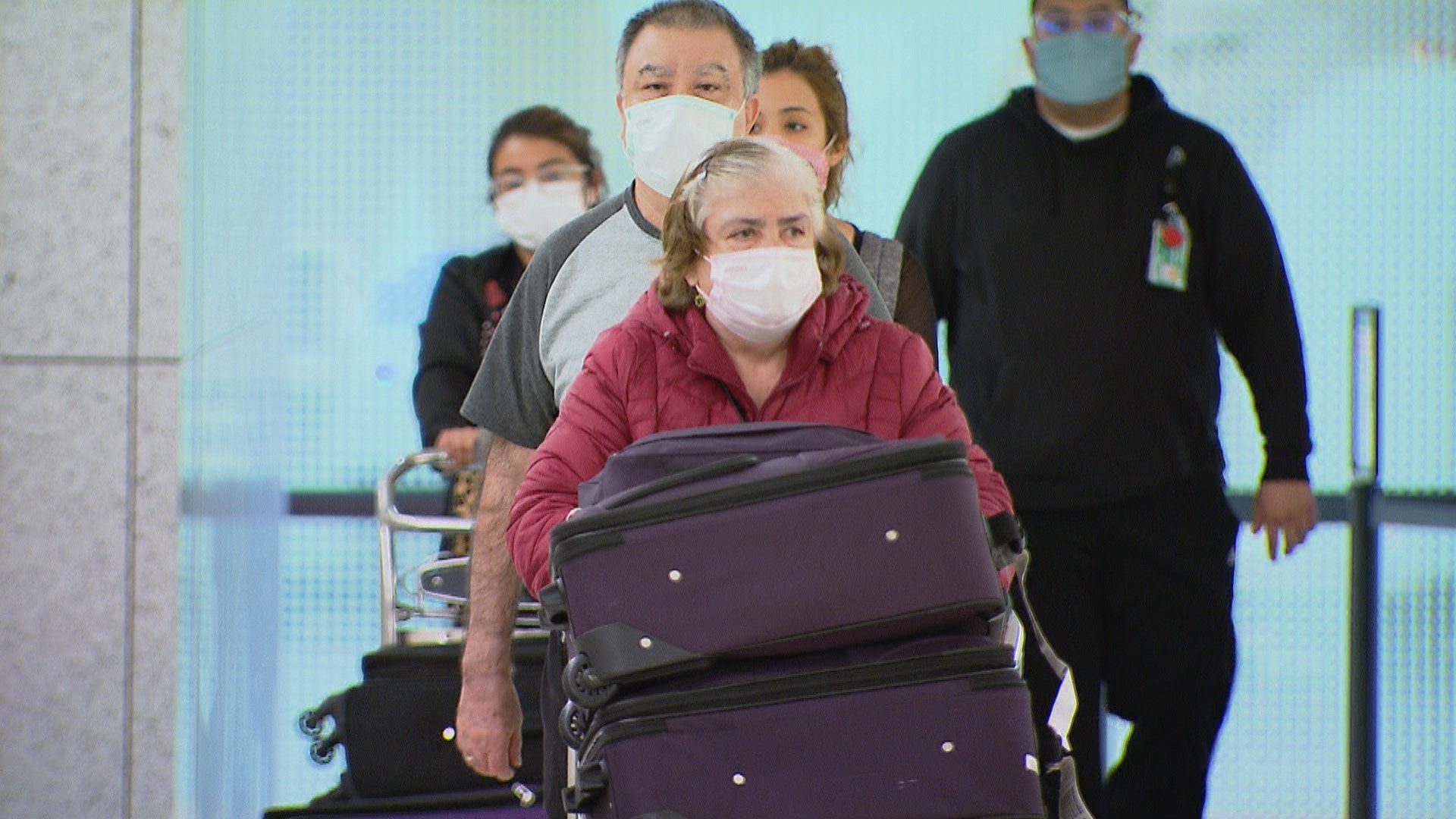 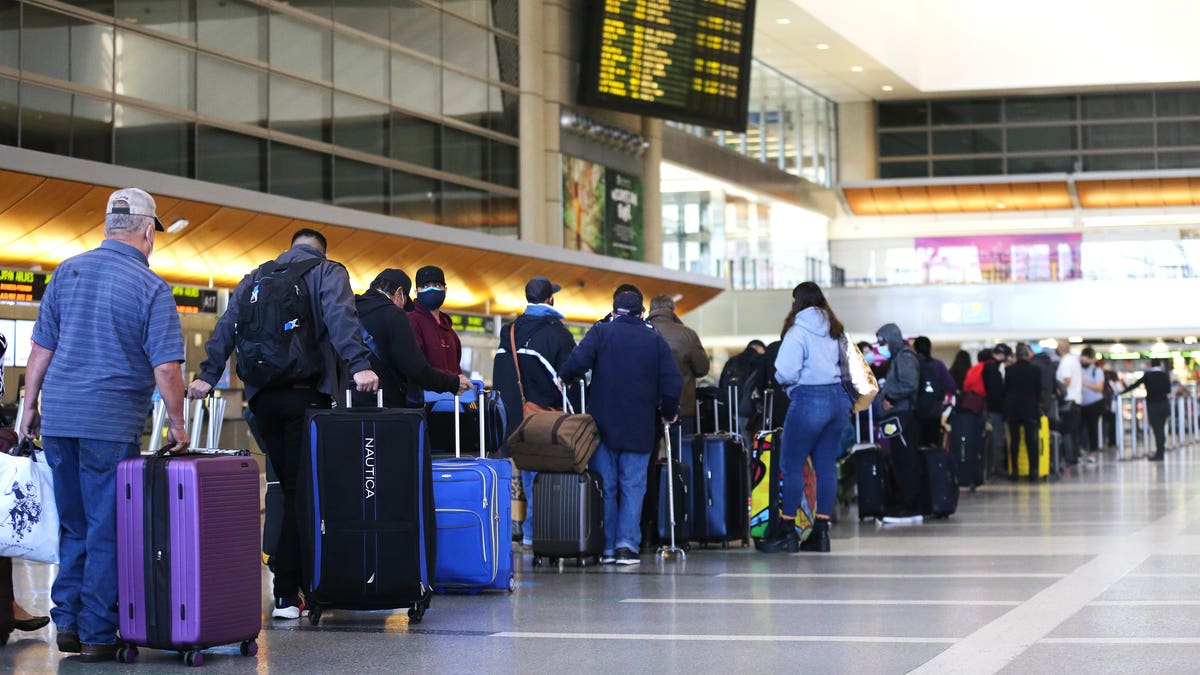