Coffee Addict Game Studio is an indie video game developer that worked on Blade & Bones in the past. The company along with Neon Doctrine, an independent video game publisher, have announced that they are working on Hazel Sky, an upcoming adventure game. The companies have confirmed that the game will release in June on the PlayStation 4, Xbox One, Nintendo Switch and PC via Steam. Interested fans can wishlist the game on Steam here.

Via its Steam page, the developers unveiled the planned release window for the upcoming title. The company, along with releasing a trailer, stated, “You’ll finally be able to explore a set of beautiful, lonely islands as you experience Shane’s quest to become an engineer!” The two minute long trailer gives fans an insight into various aspects of the game. Fans will have insight into the game’s graphics, gameplay, areas, soundtrack and setting along with some quests and stories. 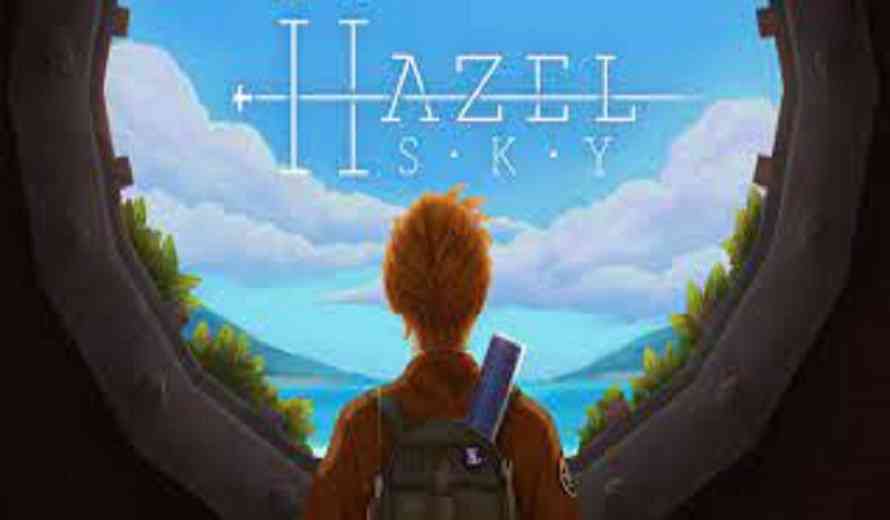 In the game, players will follow the journey of a young engineer who is facing his destiny and his desires. Shane must past the trials of becoming an engineer or face banishment. Along the way, Shane meets Erin, another budding engineer, and they grow together. Some of the game’s features include repairing and building various machines, jumping and swinging through trials and exploring a tranquil, beautiful world. Furthermore, players will be able to learn about interesting characters and become involved in a unique story and adventure. There are many hidden truths to be found in Gideon.

What are your thoughts on Hazel Sky? Are you interested in its release? What do you think about the trailer? Are you going to pre-order or wishlist the game? Let us know in the comments below or on Twitter and Facebook.